The University of Montpellier is the 2nd French university in the last list of patent applicants public / private published by the National Institute of Intellectual Property (INPI). It is ranked 35th with 38 deposits in 2017. 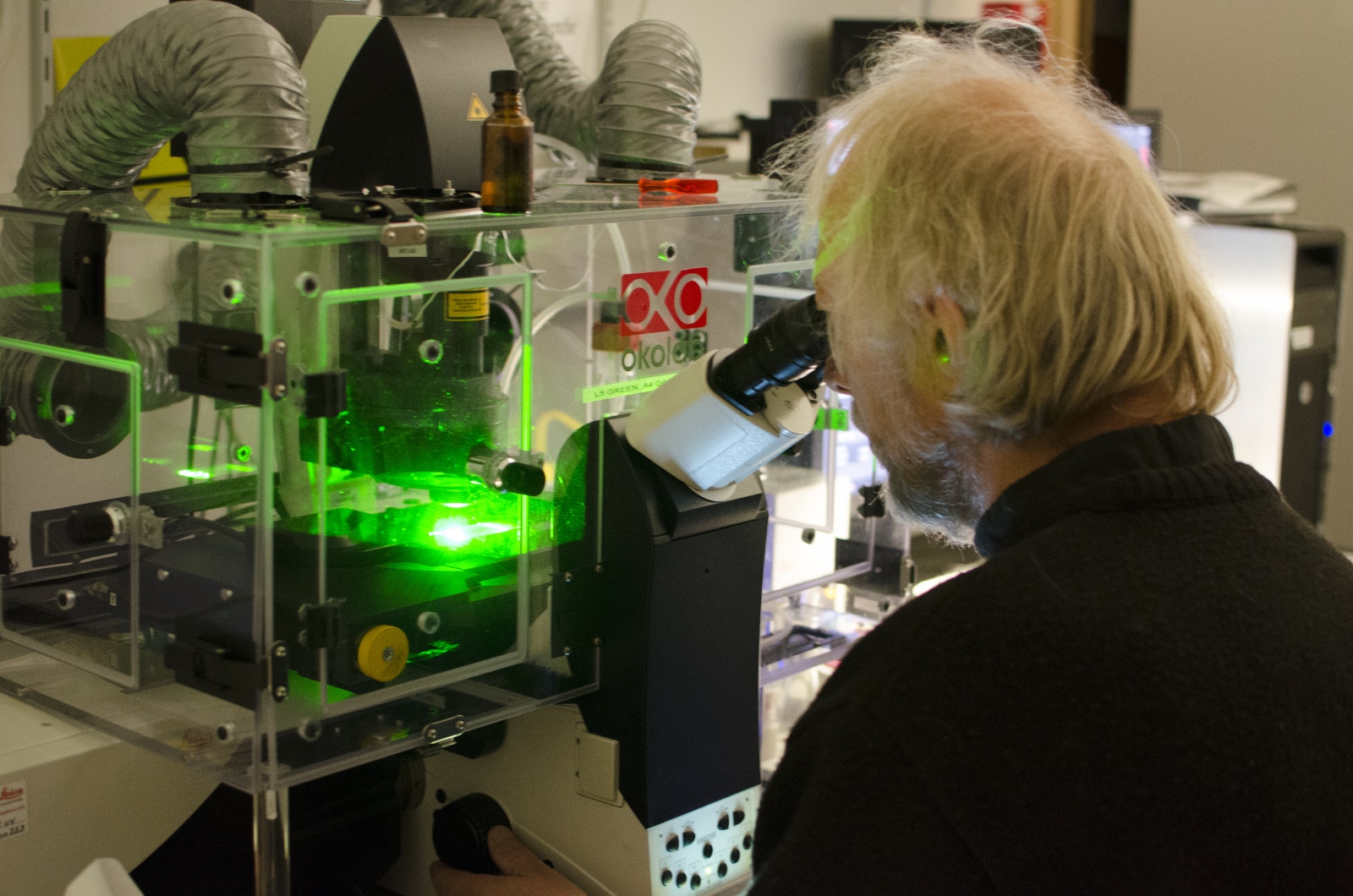 UM ahead of Bordeaux and the Sorbonne

SATT, a key role in the development of UM projects

Preferred partner of the UM, the regional technology transfer acceleration company (SATT Ax-Lr) plays a key role in the good results achieved by the establishment in this list. It is the SATT, in fact, which detects the promising technologies among those proposed by the UM, finances them and accompanies them until the filing of the patent applications with the INPI.
“This result is therefore the fruit of a synergy between the excellence of UM research and the added value of the SATT AxLR in terms of protection and maturation of technologies” analysis François Pierrot, vice-president for the valuation and industrial partnerships of the University.
“Given that the SATT matures a project for 18 months on average and that the publication of a patent also takes 18 months from filing, we can consider that today we are getting the fruits of the work done with the SATT. over the last few years” concludes the vice president.