The law of thought

The law of thought

What do the latest Goncourt Prize, Pfizer's messenger RNA vaccine Pfizer messenger RNA vaccine and the video game Fortnite? All three are all three are "goods resulting from the production of the human mind and therefore potentially fall under intellectual property law", explains Agnès Robin explains Agnès Robin*, a professor and researcher in private law law, a specialist in the field. 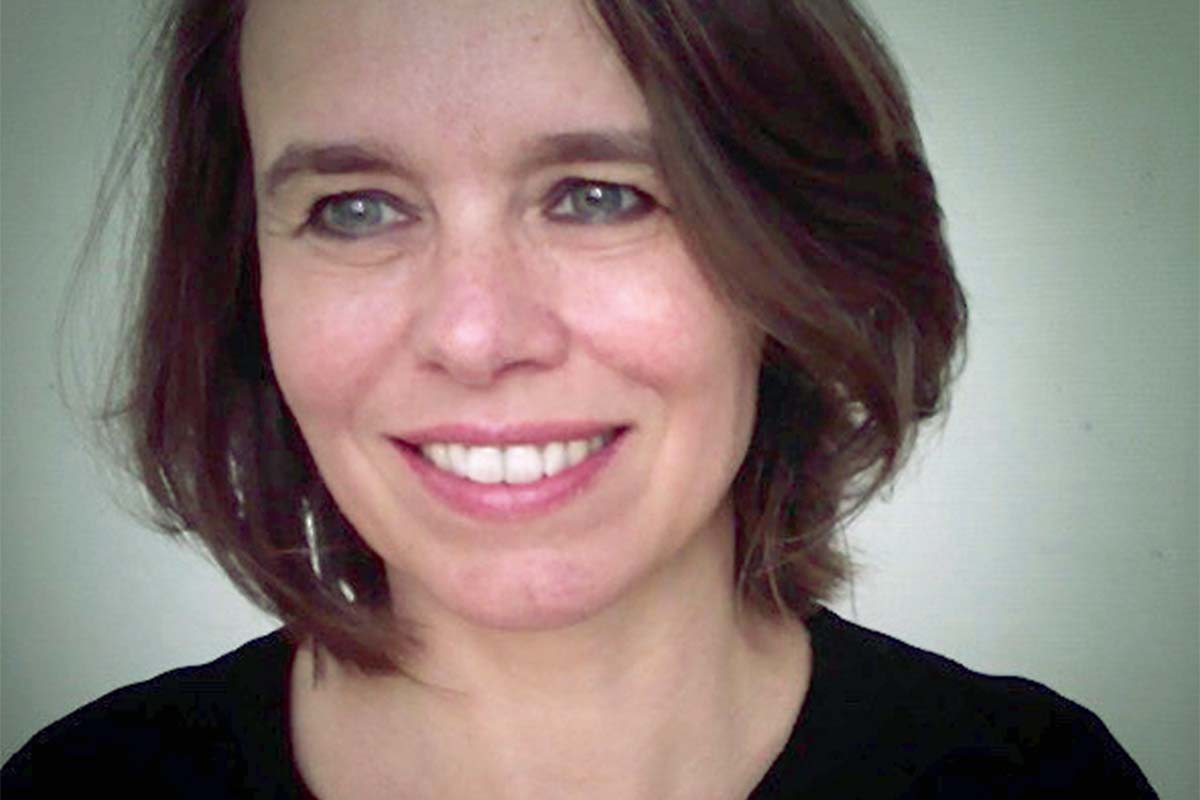 "My family made me aware very early on of the issues of artistic creation, but also of technology and information technology. This was undoubtedly one of the reasons why the young Agnès Robin, then a law student at Nanterre, decided to take what was only an optional subject in the mid-1990s: intellectual property law. " The code that governed it in 1992 was four times thinner than that of 2020," recalls with a smile the woman who now directs the highly regarded master's degree in intellectual property and digital law.

The strategy of companies, but also that of public research establishments, as Agnès Robin noted when, as a doctoral student, she replaced her position in the development and partnership department of the CNRS 'which was a pioneer in this policy. I drew up contracts with industrialists and thus negotiated the co-ownership of the results of public research. That's when I realised that there was a subject that had not yet been exploited. Intellectual co-ownership will be the subject of his thesis and the main focus of his research work.

The challenge of open science

In the age of open data, a new challenge is now facing intellectual property law specialists: open science. This policy encourages the dissemination of research data through open access and therefore raises the question of the legal status of this data. This is a subject on which the researcher has been working for four years as part of the interdisciplinary CommonData project. "This question requires the articulation of numerous systems that are not always consistent with each other: the intellectual property code, the research code and the code of relations between the public and the administration, which governs the opening up of public data, etc. When intellectual property gives rise to a nice headache.