Wastewater reuse: which countries are leading the way?

Wastewater reuse: which countries are leading the way?

Faced with a global water shortage, wastewater reuse is a way forward. 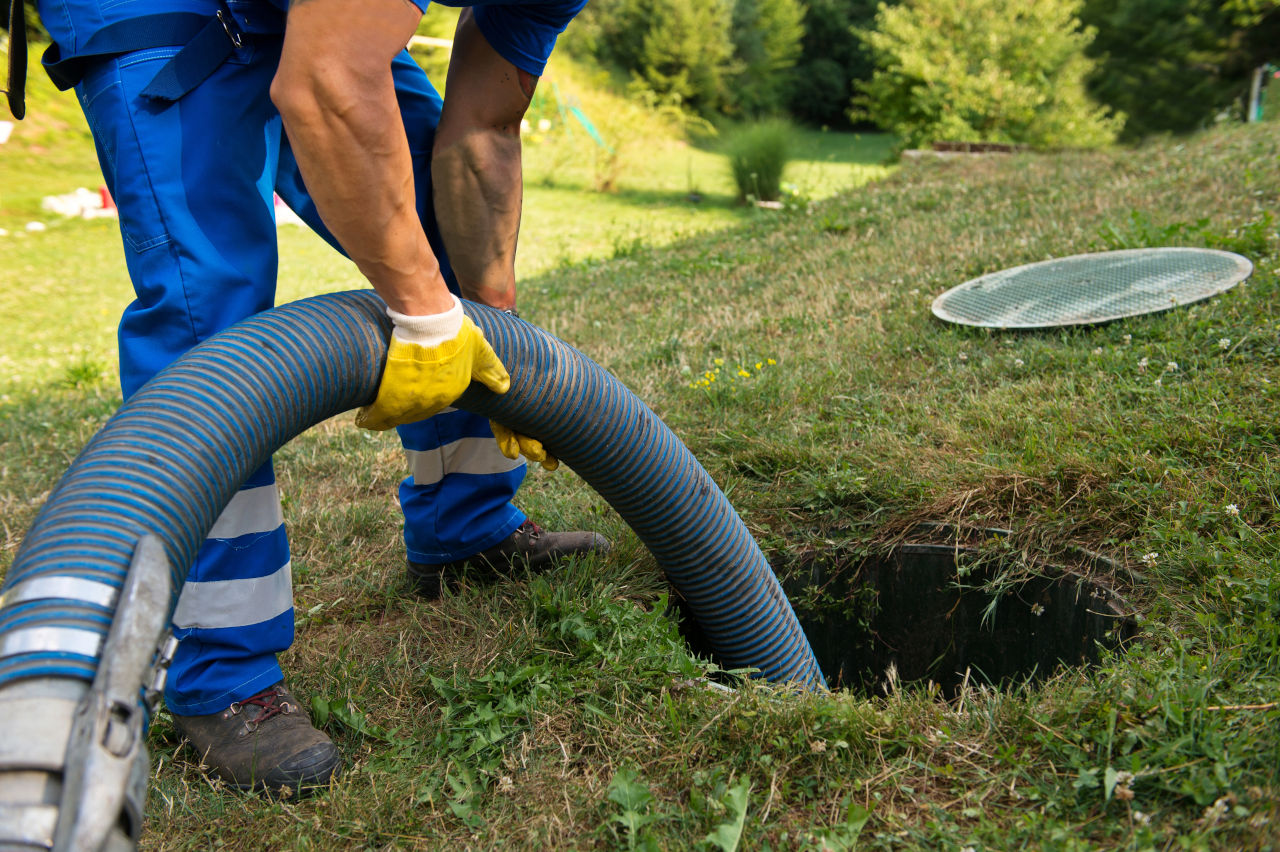 Once treated, wastewater can be used for a variety of purposes: irrigation of green spaces or crops, fire fighting, road washing or groundwater recharge.

Some countries or states - such as Australia, California, Cyprus, Spain, Florida, Israel, Jordan, Malta and Singapore - have set themselves the target of meeting 10-60% of their water needs through the reuse of treated wastewater.

The omnipresence of wastewater makes it possible to envisage its treatment on all territories, unlike desalination, another solution to alleviate the lack of water, which is limited to coastal areas and which is very energy-consuming.

In France, "reuse" remains underdeveloped. This is due to a lack of public awareness and very strict regulations. Within the European Union, the directive of 21 May 1991 states that "waste water shall be reused where appropriate". Each European country therefore has its own regulations on the reuse of wastewater.

France has thus defined the qualities required for the reuse of treated wastewater for the irrigation of crops or green spaces. Professionals in the sector are campaigning for a relaxation of the law, which provides too strict a framework for the reuse of wastewater, primarily for health reasons. The European Commission has recently taken up this issue and in 2018 issued a proposal for a regulation dedicated to agricultural irrigation with the aim of facilitating the reuse of treated wastewater.

Depending on the local regulatory context, the development of wastewater reuse is therefore uneven on a global scale.

Some developed countries with intense drought have turned to wastewater reuse in recent decades: the southern United States (e.g. California, Florida, Texas, Arizona), Australia, Singapore, Israel and the Persian Gulf countries. The State of California, a pioneer in wastewater reuse, introduced the first regulations in the early twentieth century. Since then, these regulations have evolved with ever more advanced treatments to ensure high quality water, and many countries have followed suit.

In Europe, water needs differ between the North and the South: wastewater reuse practices are more widespread in southern countries. In some cases, however, such as in Greece and Italy, overly strict regulations hinder this use, as they entail too high costs for monitoring water quality(74 parameters to be monitored according to Greek regulations). In Spain, the most active European country in this field, over 150 reuse projects have been implemented in recent years.

While more than sixty countries practice wastewater reuse worldwide, it is difficult to identify which countries reuse the largest volumes due to a lack of standardised data.

Based on the available data, and considering annual volumes, China, Mexico and the United States are the countries that reuse the largest quantities, but the first two mentioned produce low quality water due to an insufficient level of treatment.

The case of Singapore is world-renowned and a reference in this field. Due to a very high population density, this island of 699 km2 had to face an increased water shortage and turned to the reuse of wastewater after a state-of-the-art treatment combining microfiltration, reverse osmosis and UV radiation.

This water, called "Newater", is used for industrial applications and in cooling towers, but a fraction is also mixed with natural water and fed into the drinking water network. Such examples of direct potable reuse are rare, mainly due to psychological barriers.

The Windhoeck wastewater treatment plant in Namibia is the only example of direct reuse for drinking water on a large scale (21,000m3/day).

As we can see, although wastewater reuse is a solution for the future, it suffers from a problem of social acceptability: a recent survey in Kuwait showed that the two main fears about reuse for domestic use were health risks (69%) and a dislike of such use (44%).

In addition, its application for more or less restrictive uses, such as irrigation, groundwater recharge or direct consumption, could be limited by the quality of the water in question. Indeed, the major disadvantages of these waters are their high salinity, which can affect agricultural productivity and soil quality; there is also the presence of emerging pollutants, known as "micropollutants", identified as endocrine disruptors.

However, in France and abroad, water treatment research laboratories are actively working on the development of new innovative processes, notably based on the coupling of physical and chemical treatments that will allow for water quality suitable for the intended uses.