There is life on the glaciers. A cryobiodiversity that is still poorly understood and that could well disappear before it has even revealed all its secrets. Because with each retreat, the glaciers are inexorably dying out. The "Life without ice" project aims to understand this phenomenon in all its dimensions. 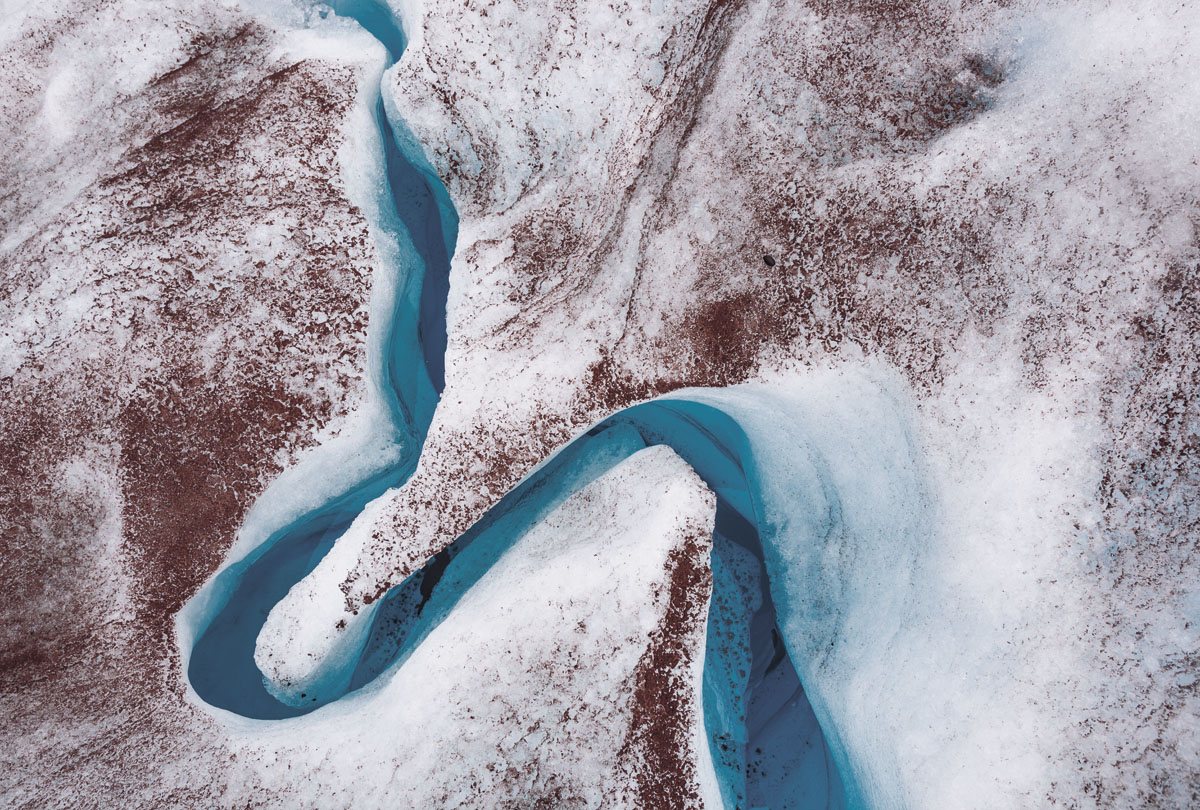 Dust deposit and water-filled crevasse on a glacier of the Antisana volcano, Ecuador.

Birds, insects, crustaceans, algae, fungi, viruses, bacteria and even tardigrades. Welcome... to the ice. An unsuspected reservoir of life that still holds many mysteries: "Many of the species that make up this cryobiodiversity have yet to be described," explains Olivier Dangles*. But time is running out, because this extreme biodiversity is in danger. The cause: the disappearance of its habitat, an emblematic victim of climate change. In half a century, the world's glaciers have lost 9 000 billion tonnes of ice, i.e. three times the volume of ice in the European Alps each year. " After using the words 'retreat' or 'retreat' to describe glacier dynamics over the last few decades, we now have to search for a new lexical field: extinction," laments the researcher from the Centre for Functional and Evolutionary Ecology. By 2100, the total mass of the world's glaciers will have decreased by 35% to 55%.

And because some of the species that make up this cryobiodiversity live only on glaciers and nowhere else, they will die out with them. " Several dozen glaciers around the world have already disappeared, as have the endemic species they once sheltered," says the ecologist. This melting ice also impacts ecosystems up to several dozen kilometres downstream, such as plants that like snow or live in wet environments. " Glaciers also provide water and mineral salts that are essential for life," explains the researcher.

However, the ecological, physical and social consequences of the extinction of glaciers on a global scale remain poorly understood. " Despite the urgency of the situation, no transdisciplinary study has yet been carried out," notes Olivier Dangles. So to gain a better understanding of this biodiversity that is doomed to disappear, but also to better understand the phenomenon as a whole, the researcher is participating in the "Life without ice" project run by the IRD and INRAE. "The aim is to bring together scientists from different backgrounds and different scientific disciplines to study the melting of glaciers and its consequences.

This project will provide a better understanding of this famous cryobiodiversity, in particular by characterising changes in habitats, but also by cataloguing endangered species and those that could be capable of adapting. This is an ambition that does not leave one cold, even if "it is likely that this cryobiodiversity will disappear before it has revealed all its secrets", fears Olivier Dangles. 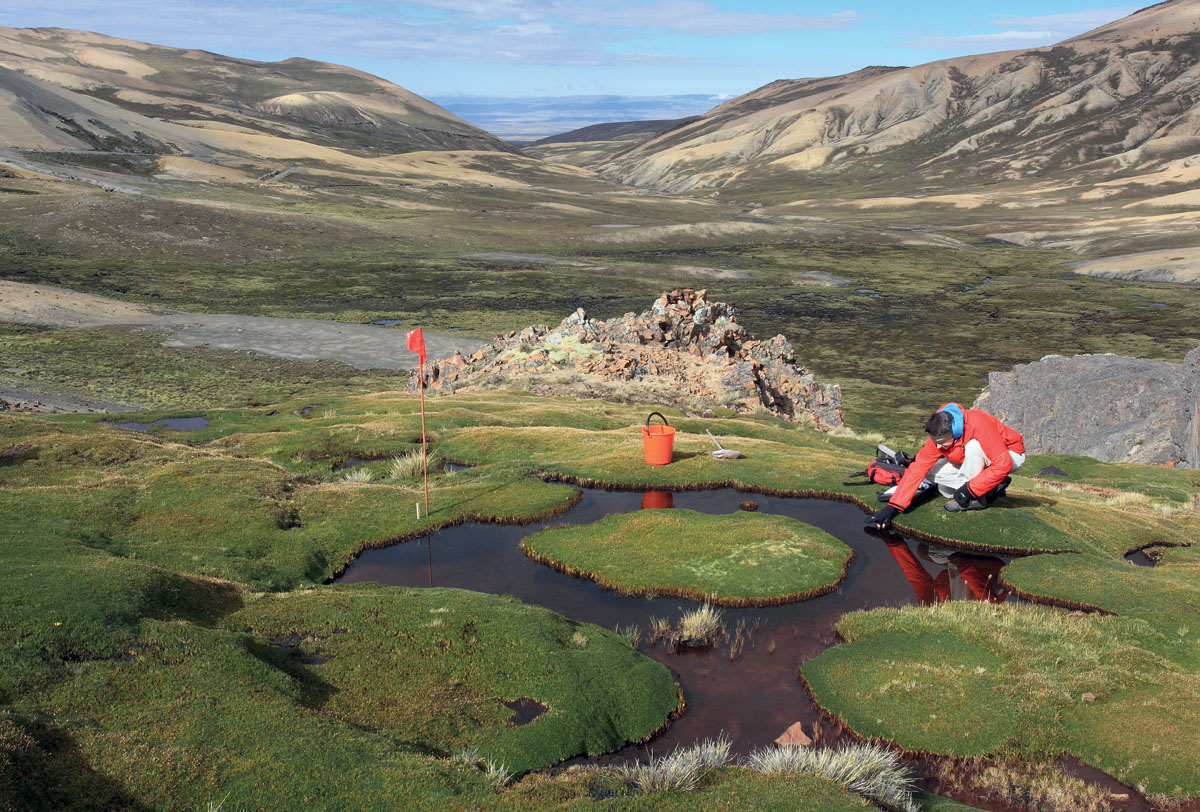 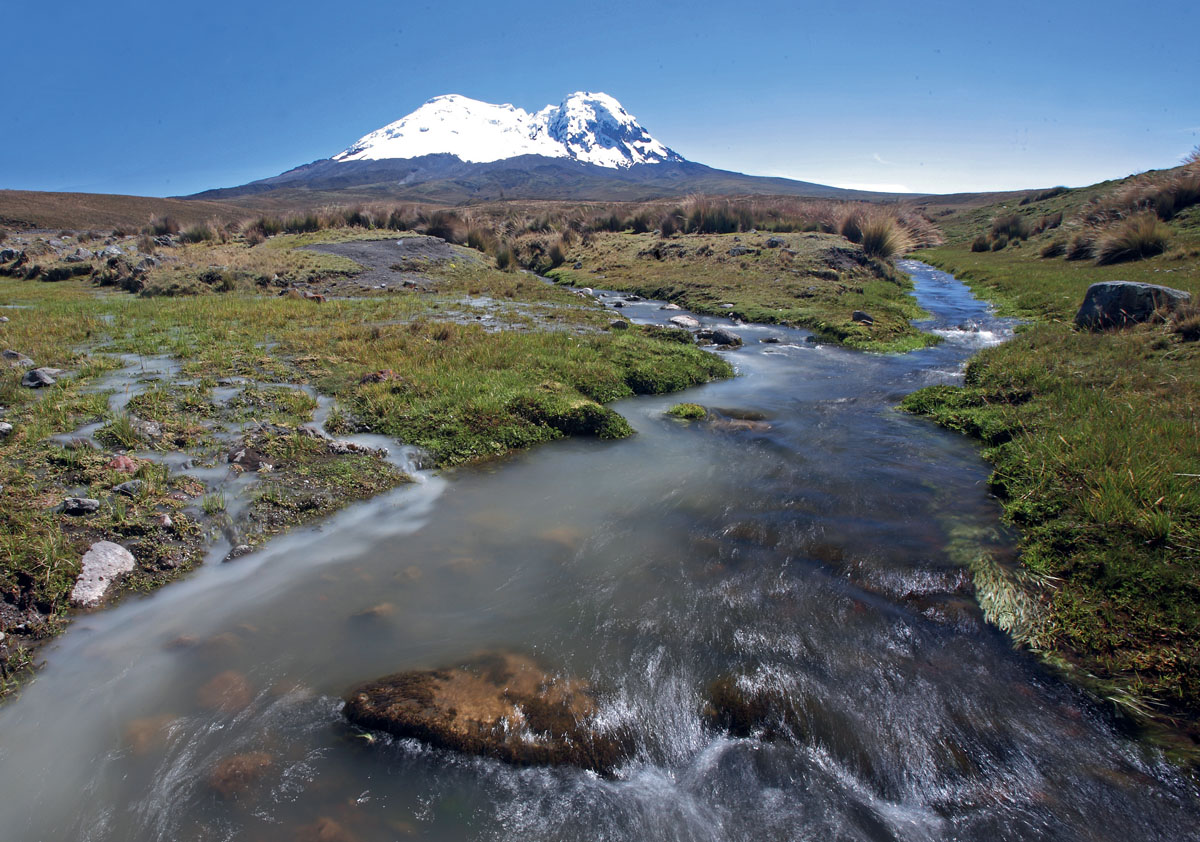 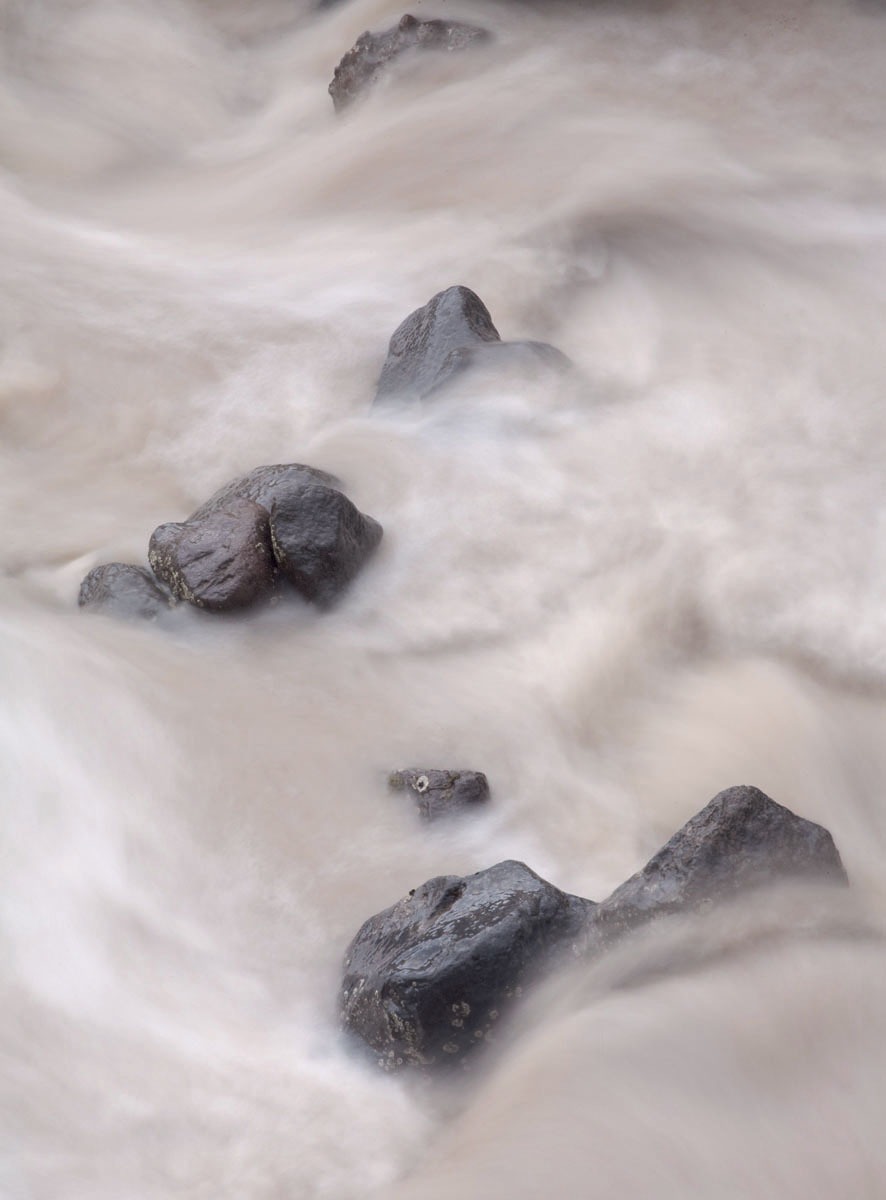 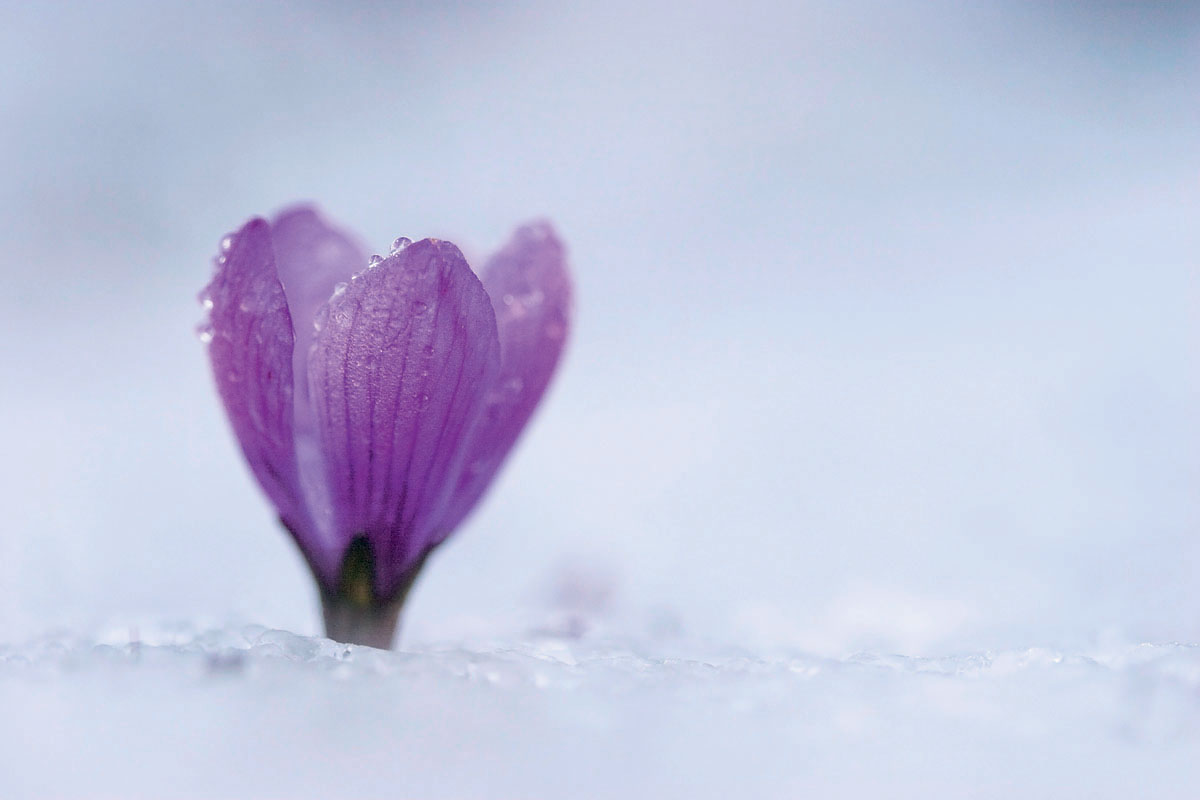 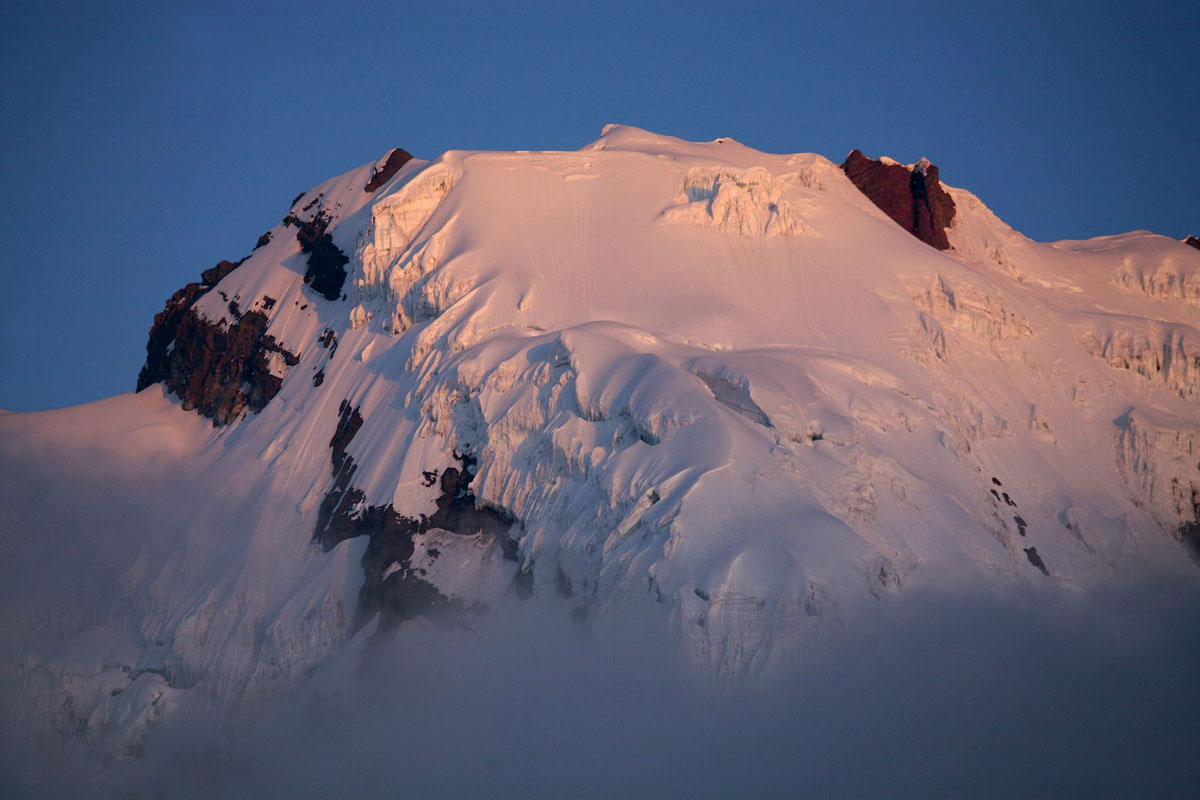 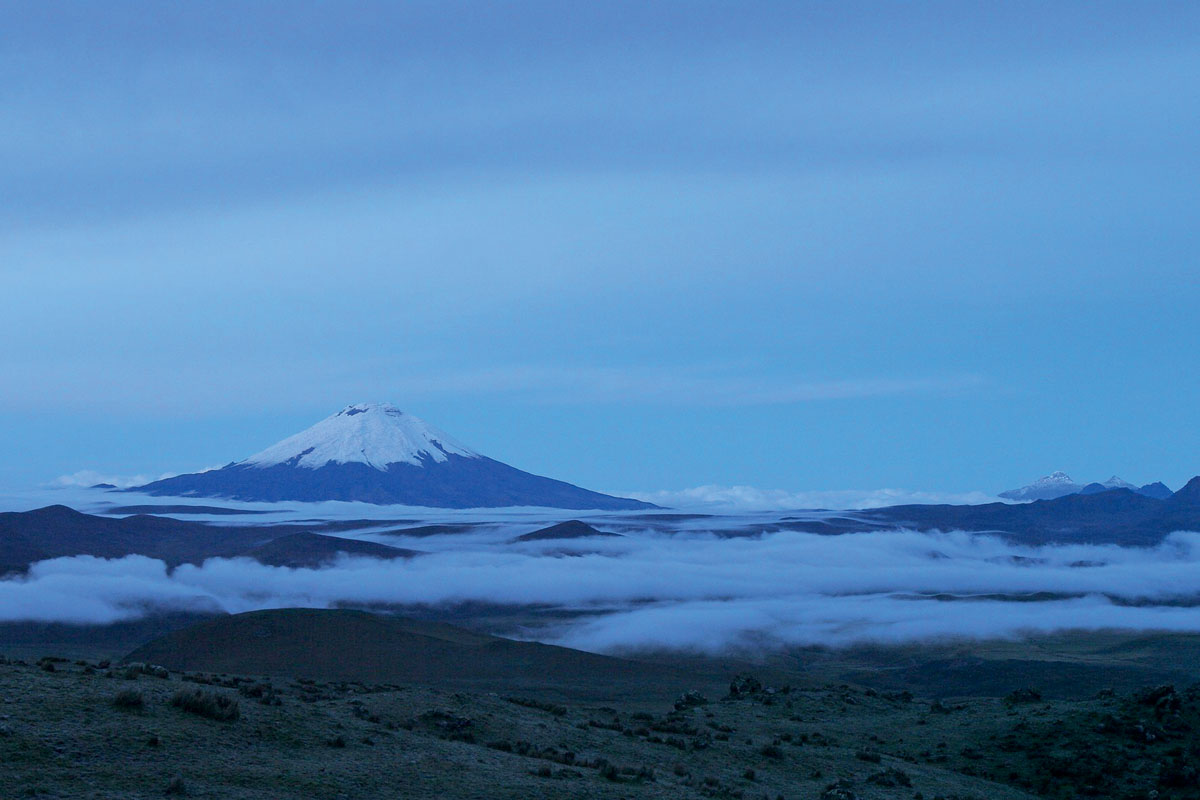 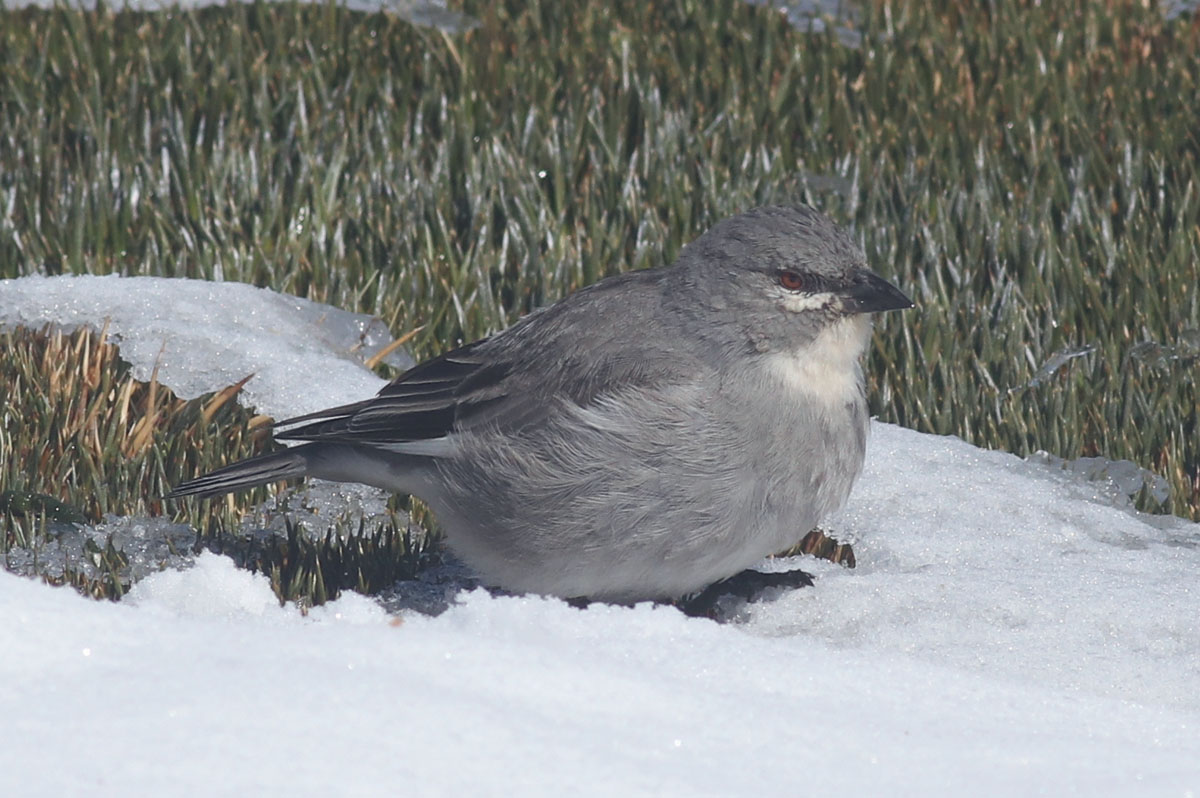 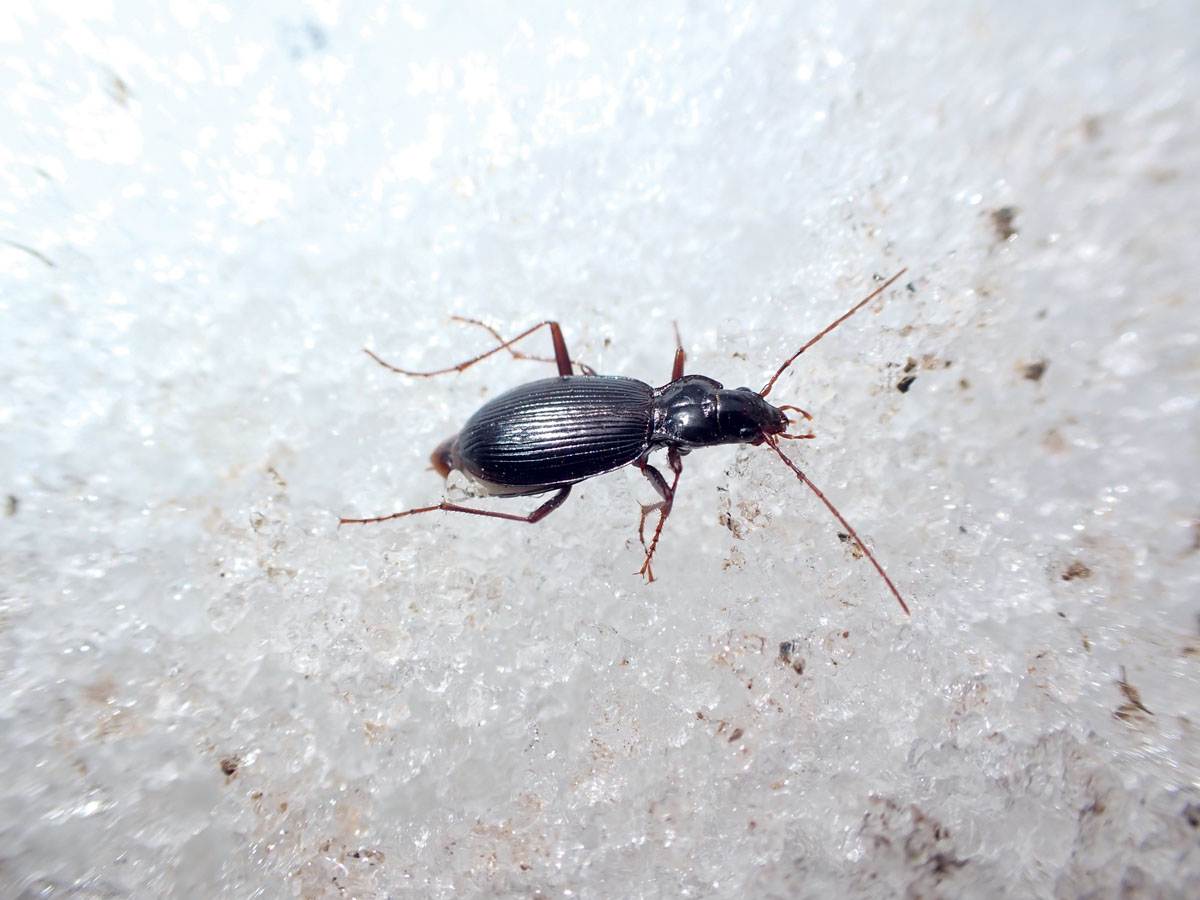 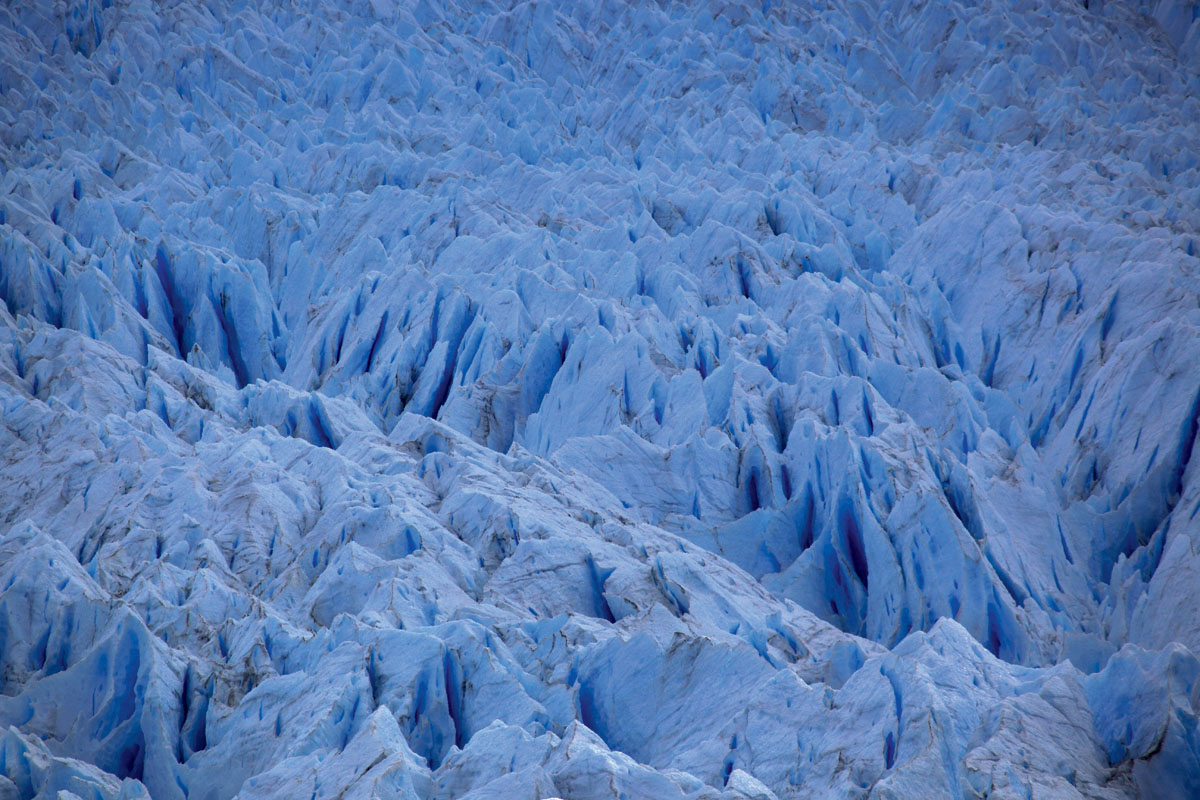 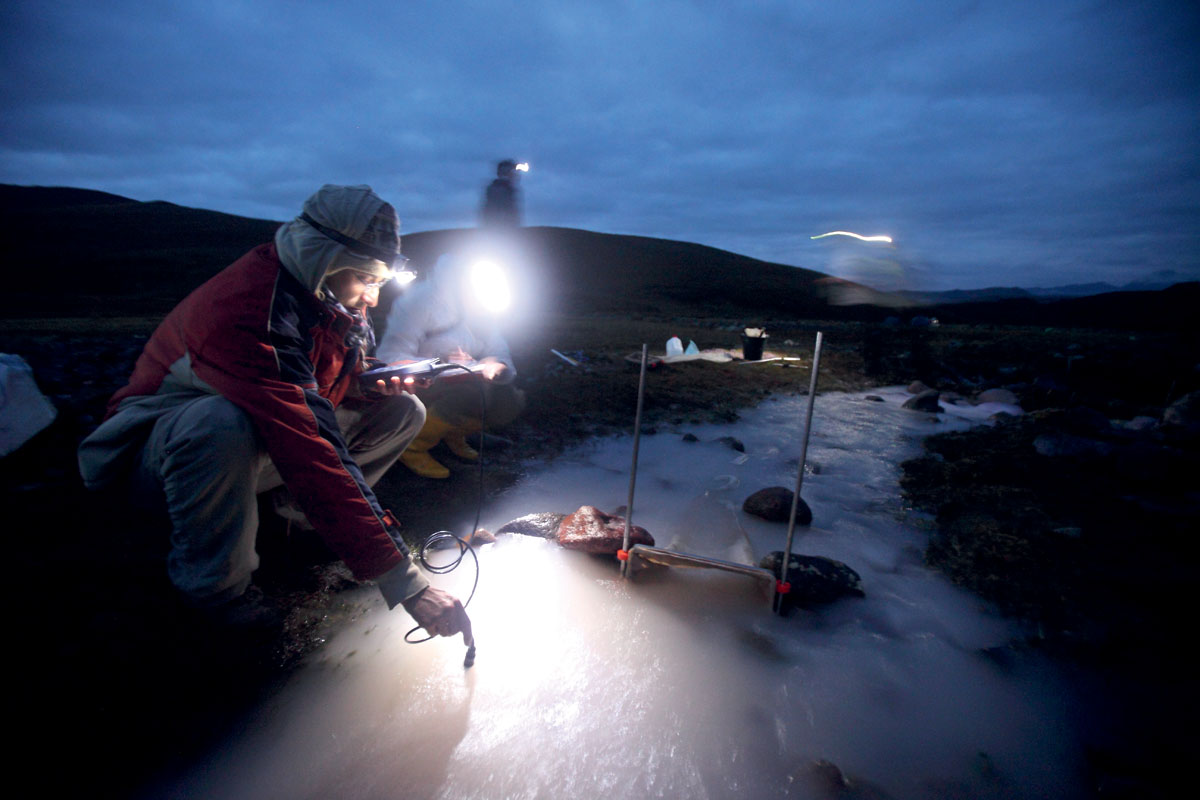 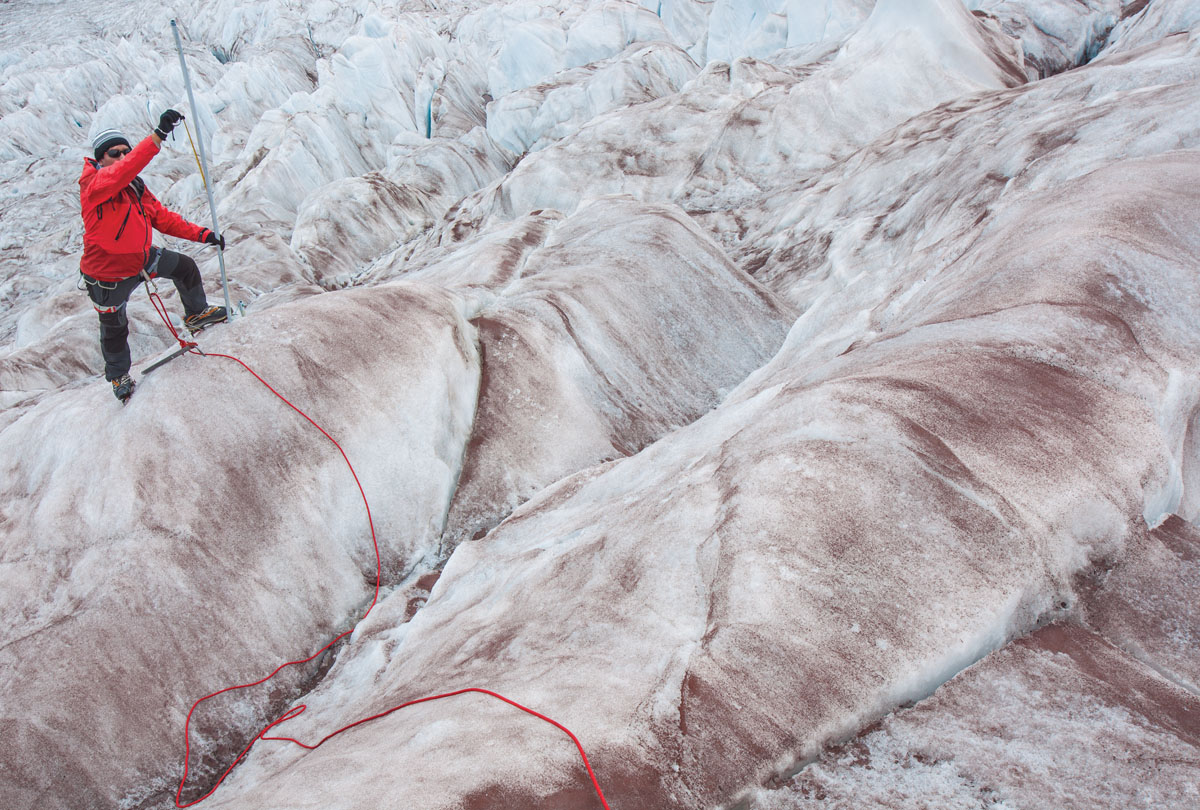 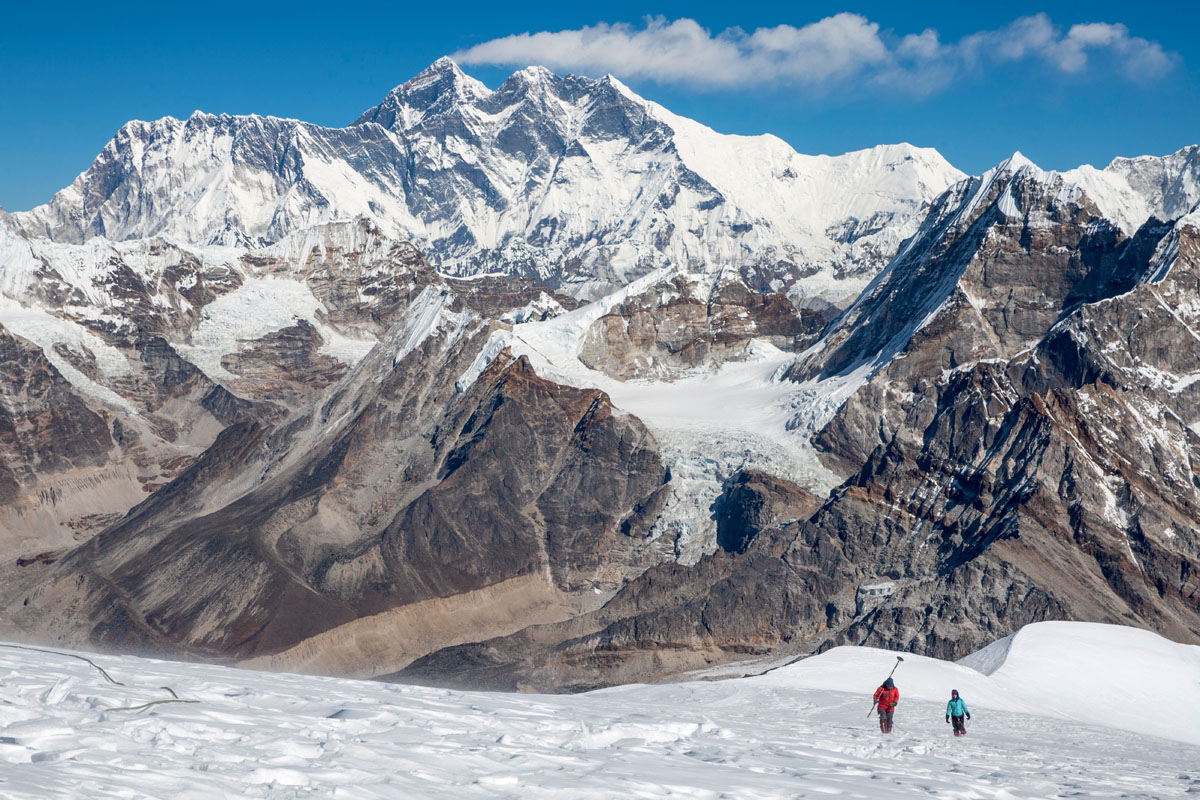