# La Science s'aMuse : Fossils of West Indian rodents in the sedimentation room of the Isem

# La Science s'aMuse : Fossils of West Indian rodents in the sedimentation room of the Isem

Welcome to La Science s'aMuse, the scientific programme co-produced by the UM and Divergence-FM, which takes you on a cruise through the archipelago of Muse laboratories. This week Pierre-Olivier Antoine, palaeontologist atIsem, and Philippe Münch, geologist at Géosciences Montpellier, tell us about the Antilles 30 million years ago. In the second part of the programme, Quentin Vautrin takes us on a tour of the sediment room at Isem. 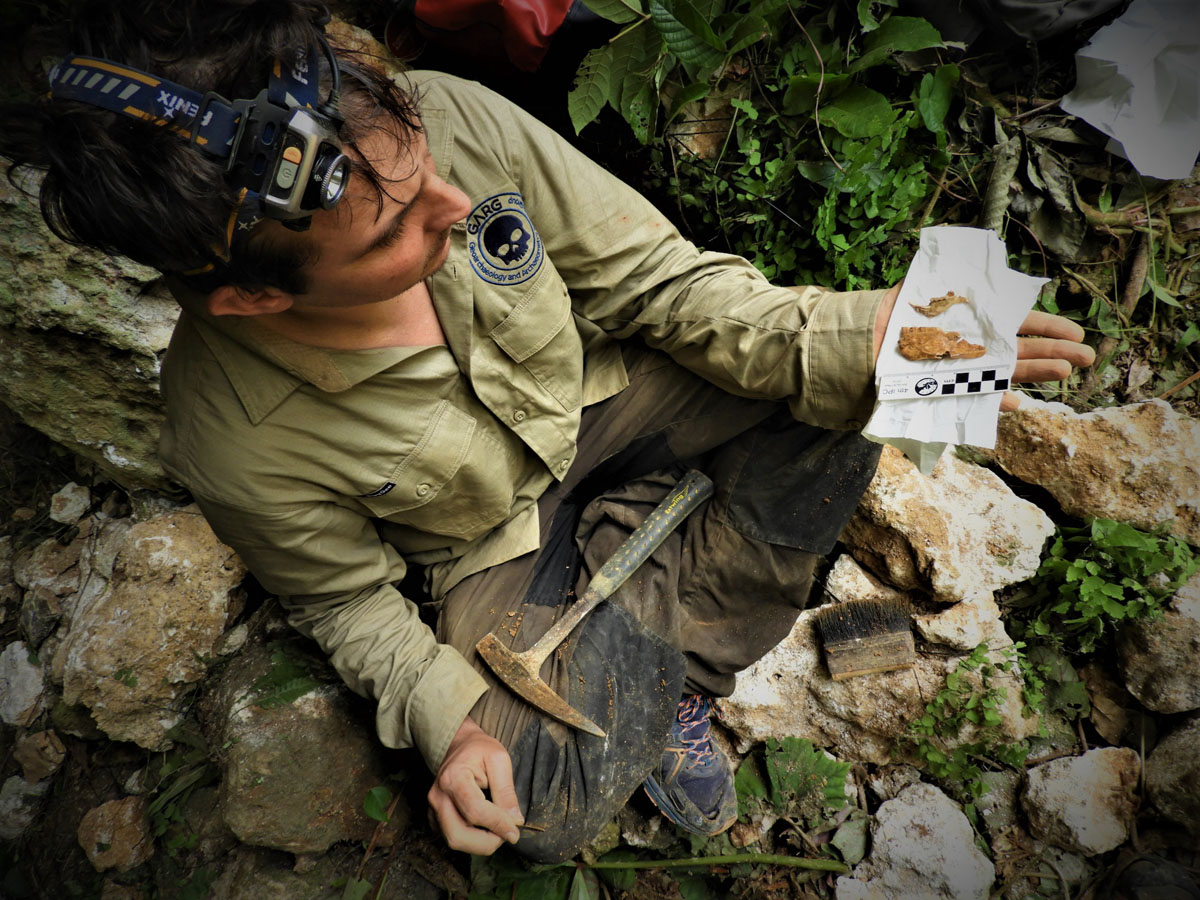 For our stopover of the day, we propose a journey through space and time. We head for the West Indies, with the rudder set at 30 million years ago. The archipelago we are sailing through is populated by ghost islands, sunken long before this world became ours. These islands are home to ancient rodents, which our guests of the day have traced back to a single tooth.
A 32-million-year-old tooth found in Puerto Rico and belonging to a rodent from... South America! That's a swimming distance of several hundred kilometres... You don't believe it? And you are right.

Our two guests of the day explain in a recent study* published in Earth Science Review that the discovery of these fossils in Puerto Rico reveals the existence 30 million years ago of a chain of islands, now extinct, between the South American continent and the West Indies, which would have opened a passageway to these mammals before they were finally swallowed up. As you can see, our destination today is Atlantis and our guides are Pierre-Olivier Antoine, palaeontologist at theInstitute of Evolutionary Sciences and Philippe Münch, geologist at Géosciences Montpellier.

In the second half of the programme, the In the engine room section continues to dig, but in the sediment room located in the basement of the Isem. Hundreds of bags and tons of sediments that the palaeontologists will sort through and search meticulously in the hope of discovering fossils that are sometimes no bigger than a pinhead, a real painstaking task... These are called Isem rocks and Quentin Vautrin takes us through them. 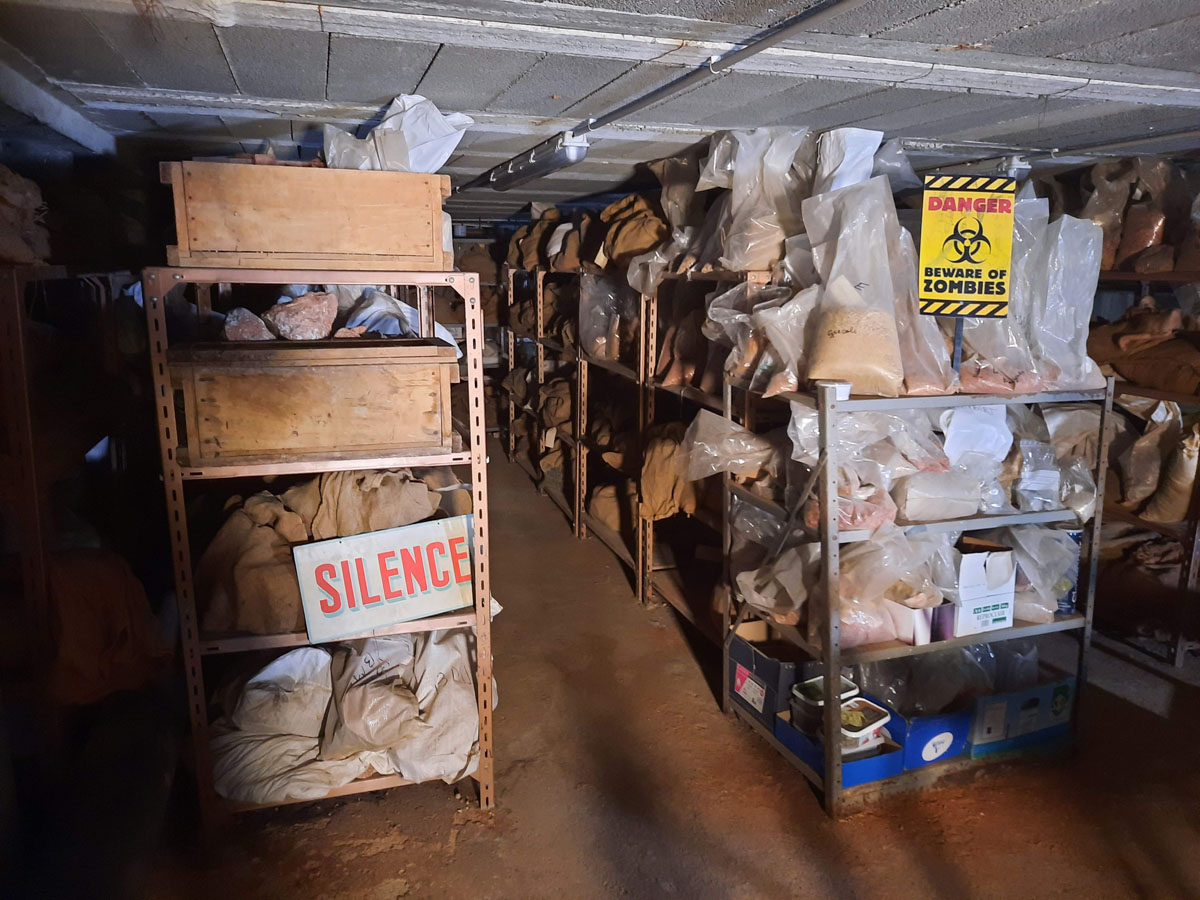 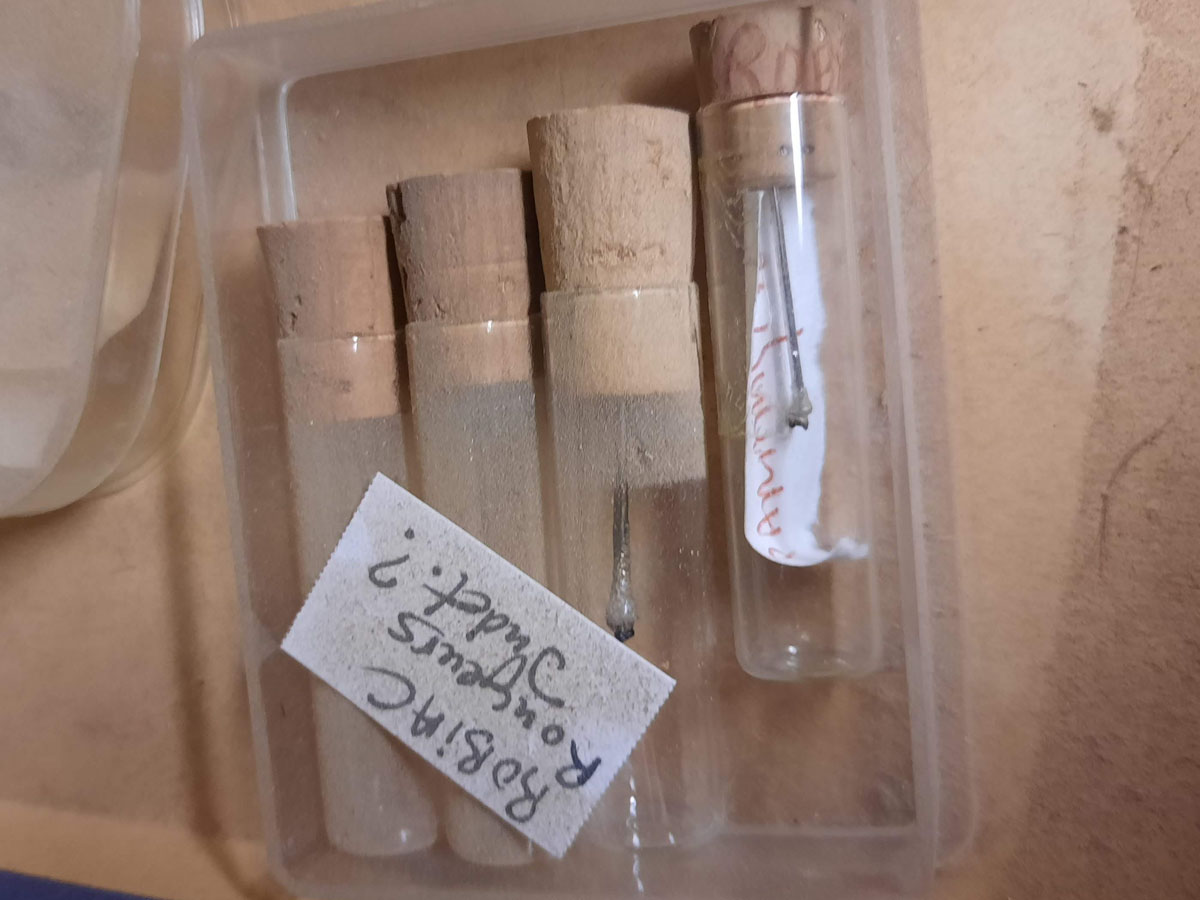