# La Science s'aMuse : From the cost of invasive species to the CIRAD xylotheque

# La Science s'aMuse : From the cost of invasive species to the CIRAD xylotheque

Welcome to La Science s'aMuse, the scientific programme co-produced by the UM and Divergence-FM, which takes you on a cruise through the archipelago of Muse laboratories. This week, Jean-Michel Salles, an economist at the CEE-M, and Rodolphe Gozlan of theIsem talk about the cost of invasive species. In the second half of the programme, Patrick Langbour takes us on a tour of CIRAD's xylotheque. 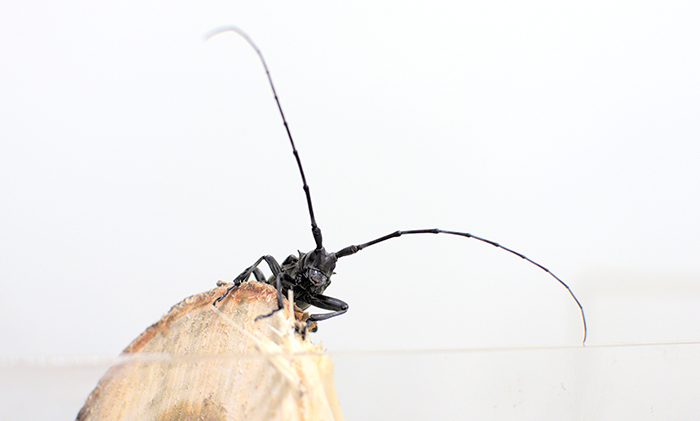 And I hope that this great weekend has done you good. Did you smell that little perfume? That of the lengthening days, the warming sun and the crackling barbecues. Summer what? Soon swimming, holidays and of course: the inevitable ballet of the new tourists of Palavas running away from the terraces, when at 7 pm a squadron of tiger mosquitoes attacks them. Told like this, it makes you laugh? It makes me laugh too. But the other story is that of the restaurant owner for whom the worst bite will undoubtedly be the impact of these pesky bugs on his balance sheet. And the bill may be much higher than you think.

For the first time, scientists from the CNRS, the IRD and the Museum National d'Histoire Naturelle have just delivered the most comprehensive estimate ever made of the costs generated by invasive alien species. And hold on to your hats because, once again, it stings: they would amount to nearly 1,300 billion dollars in the space of 40 years. Their study was published in the prestigious journal Nature on 31 March. Our guests today are co-authors of this paper. The first is with us in the studio, Jean-Michel Salles is an economist at the CEE-M (Center for environmental economics, Montpellier). He specialises in environmental economics and biodiversity economics. The second is with us by phone, he is an ecologist at theIsem (Institute of Evolutionary Sciences) Rodolphe Gozlan.

In the second half of the programme, the report In the engine room takes you to CIRAD where Patrick Langbour shows you a collection that is a real blast. The BiowooED xylotheque ! 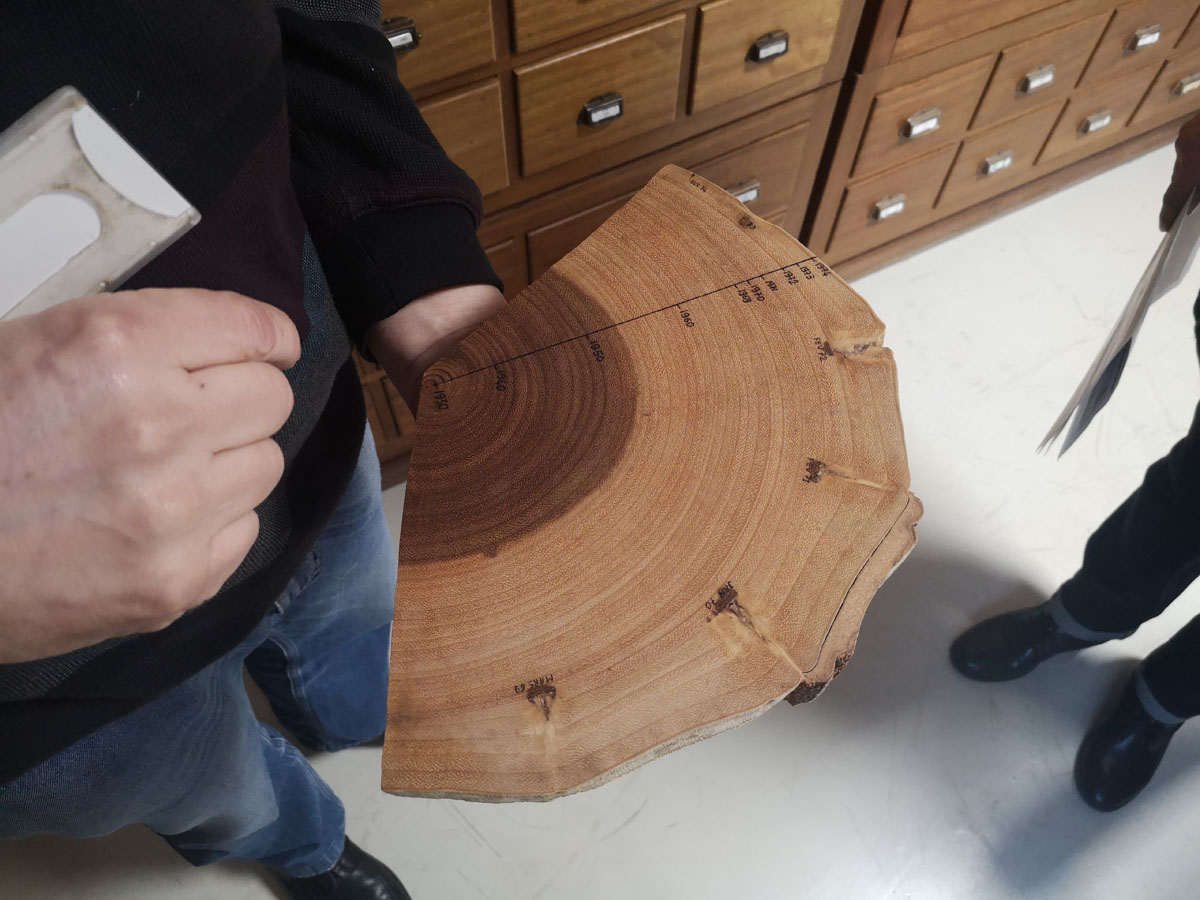 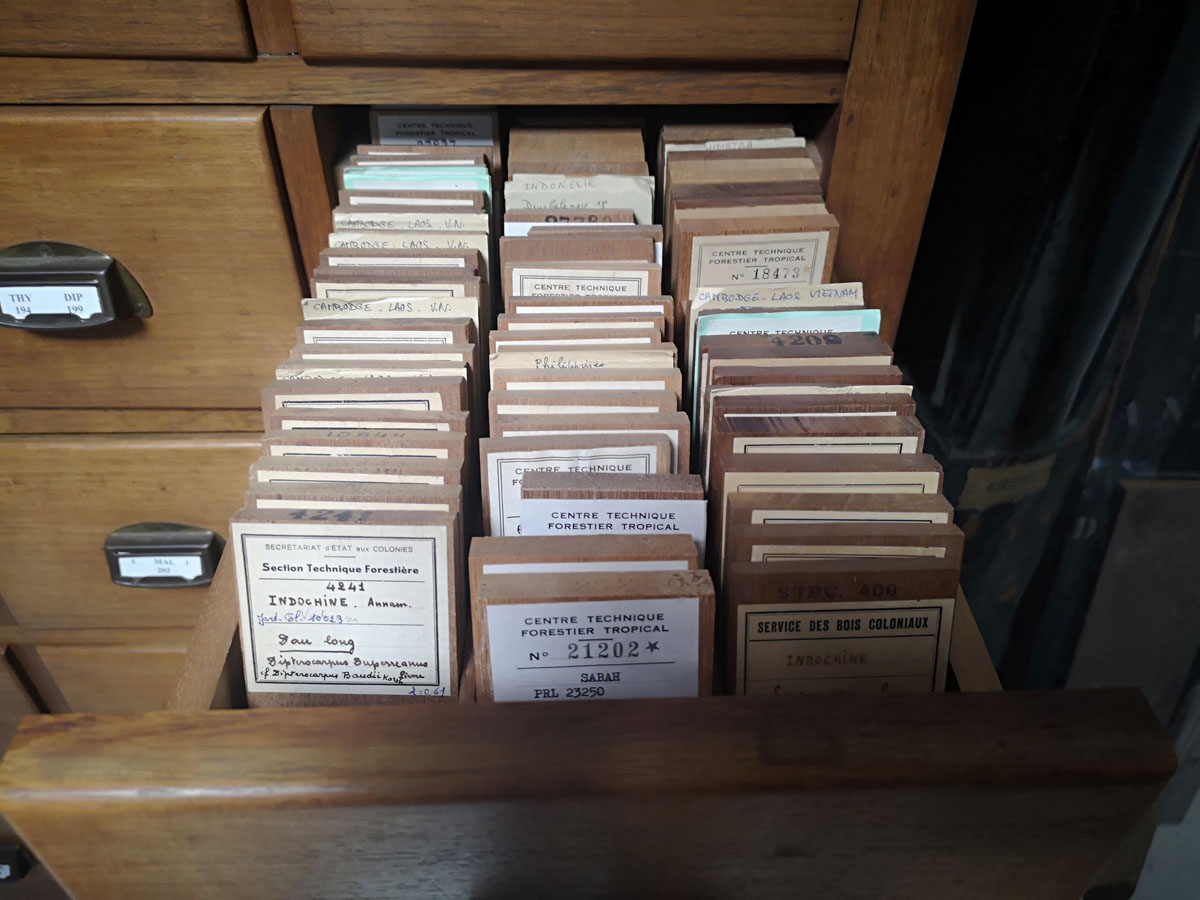 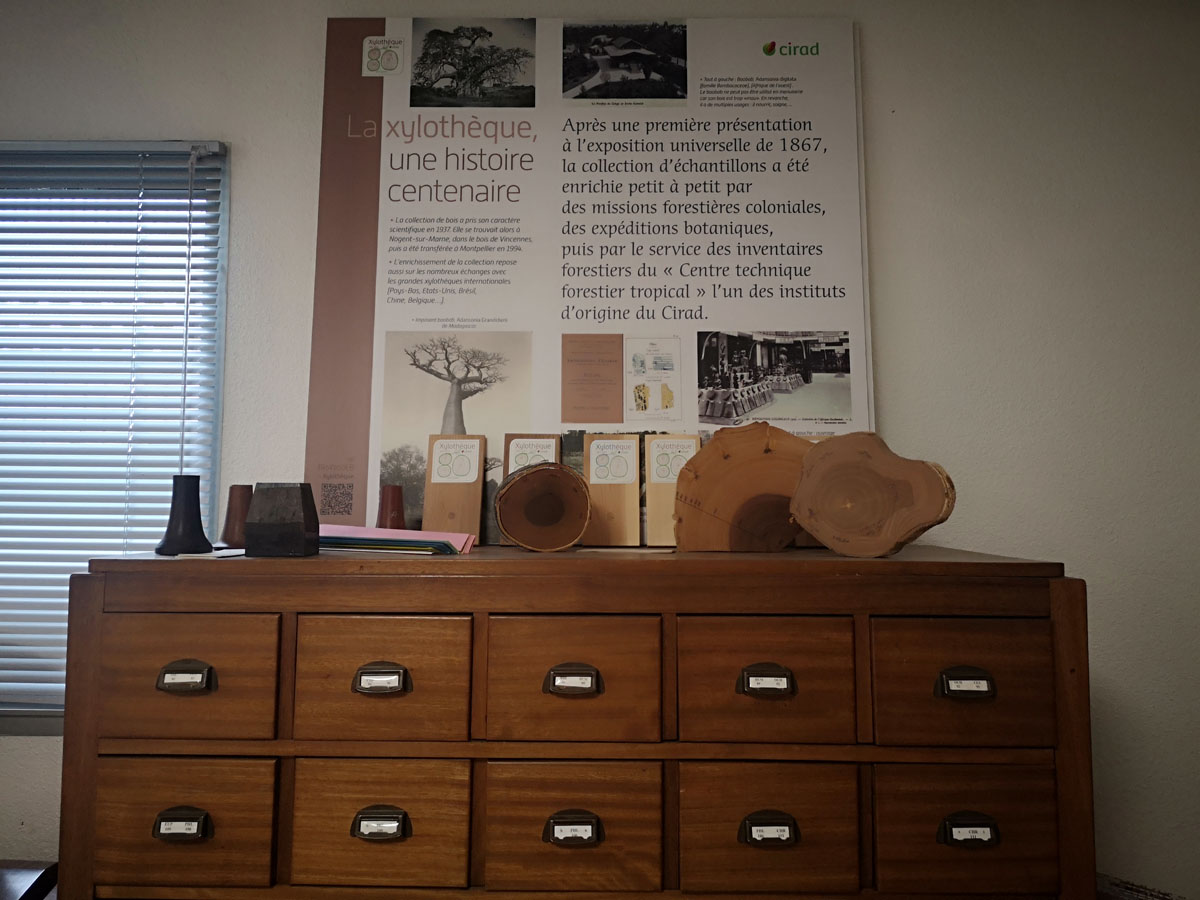 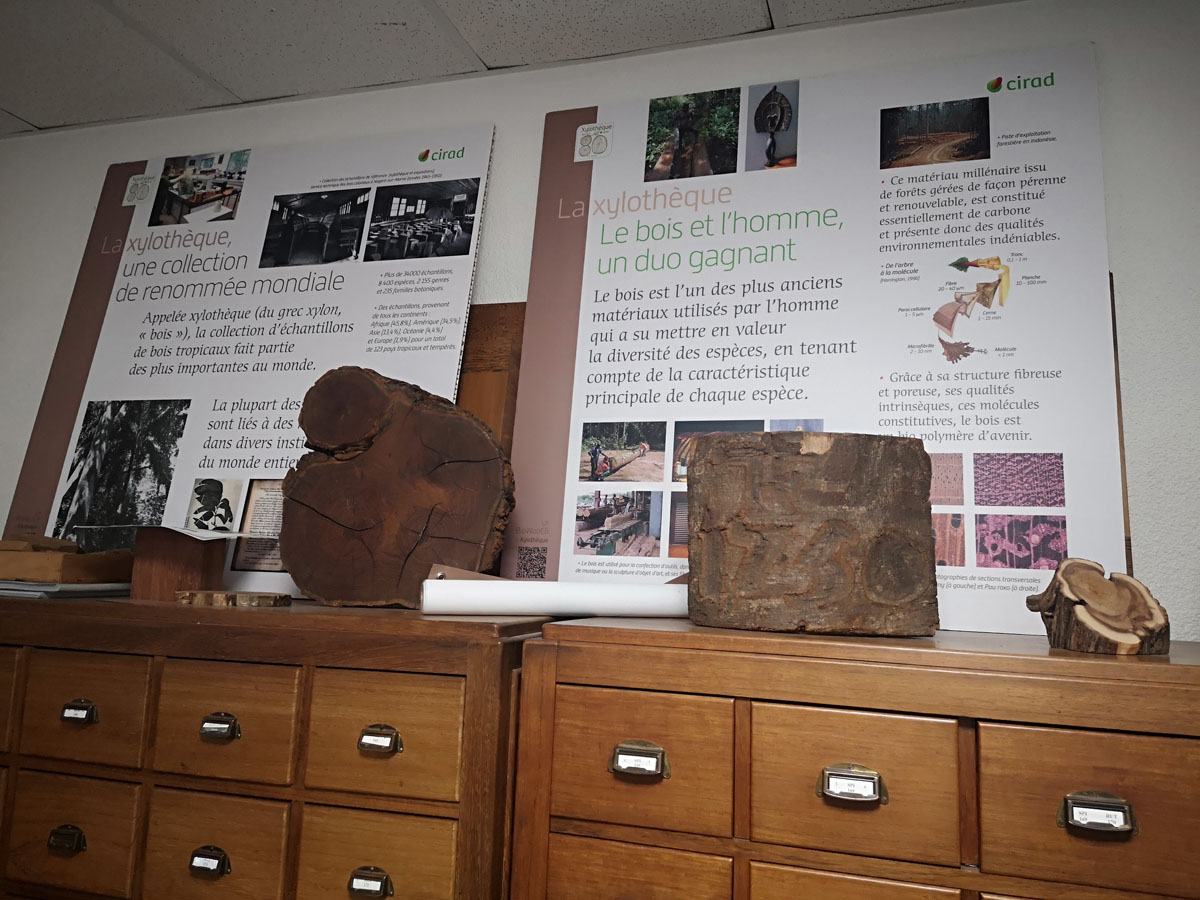 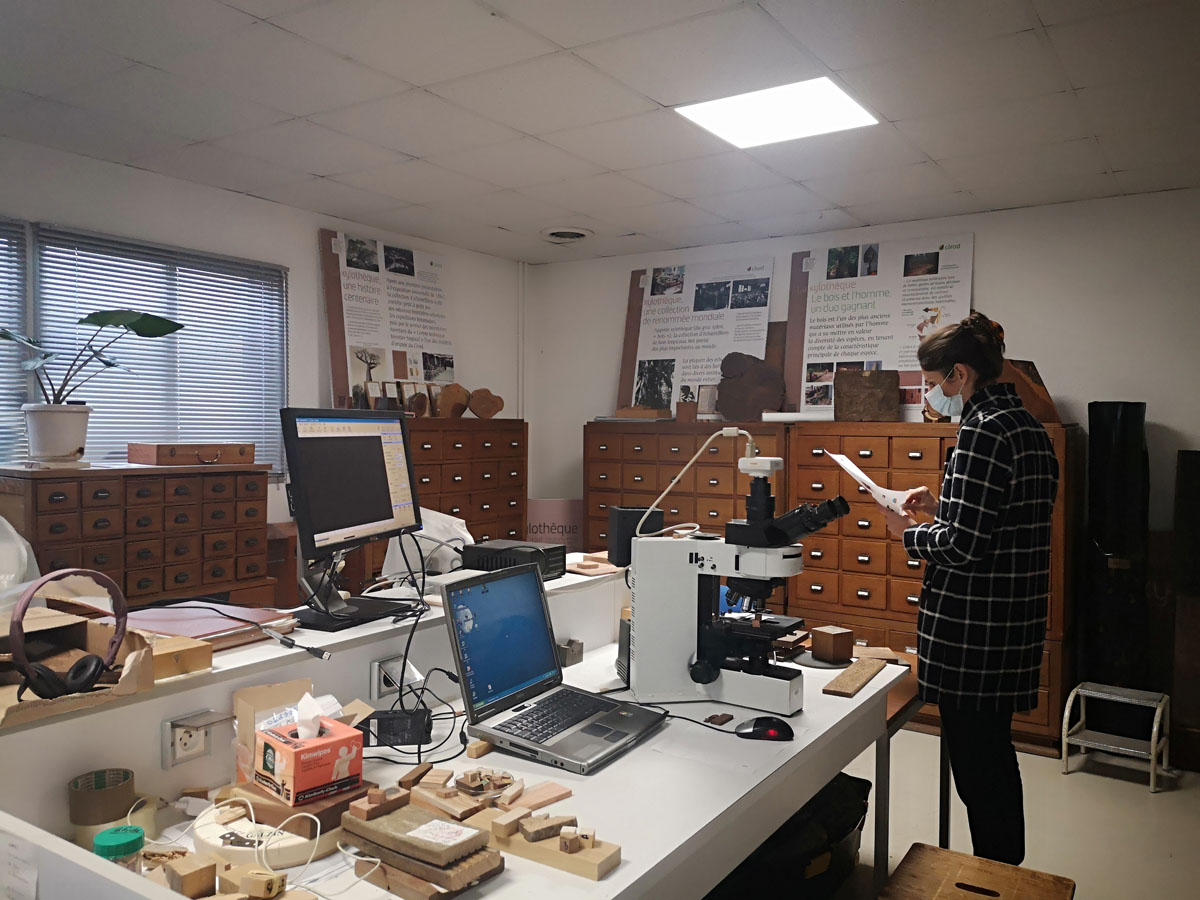