The resilience craze now implies a shift in accounting paradigms

The resilience craze now implies a shift in accounting paradigms

The idea of 'resilience' is not new. The term originally came from physical science and engineering and referred to the ability of an object to withstand a disturbance and take a shock before returning to its original form. 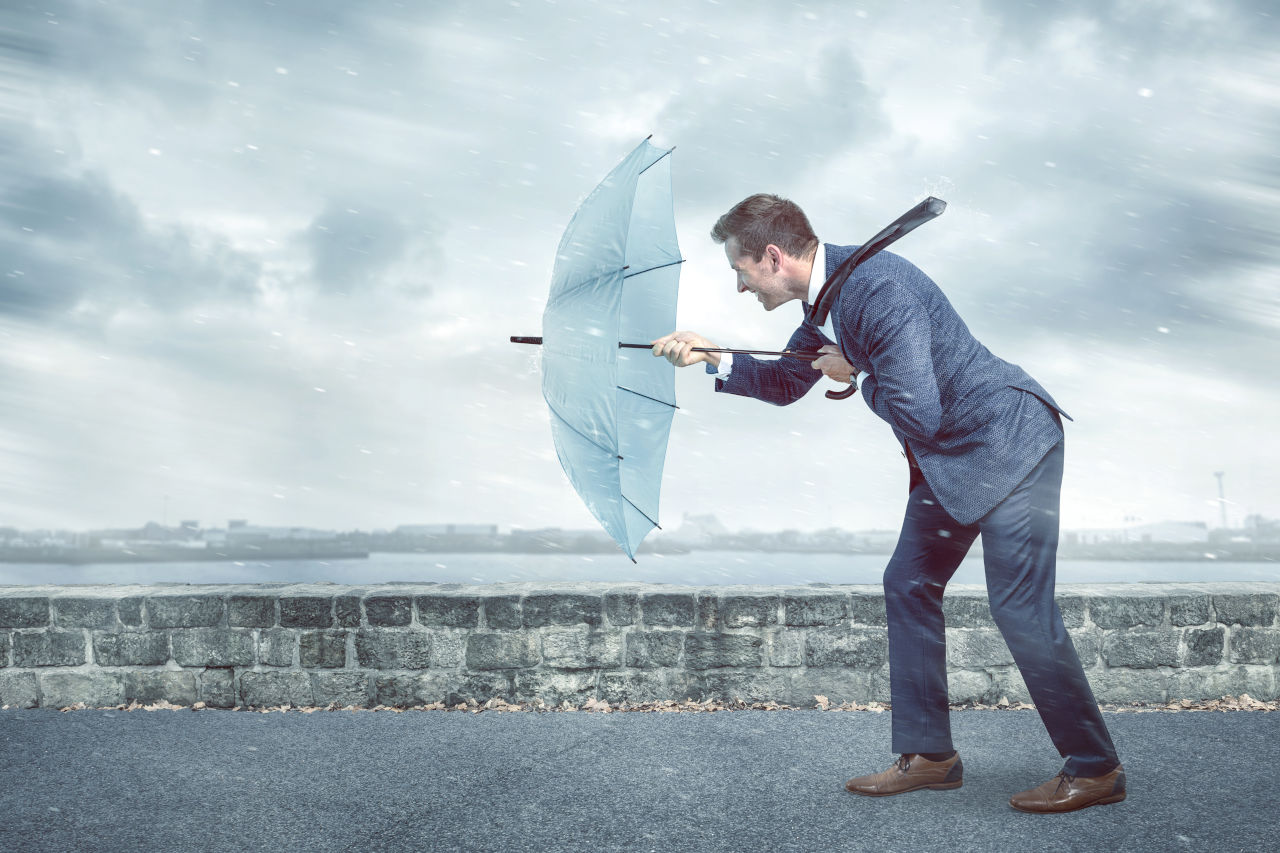 It is not just a question of companies knowing how to cope with their environment...

Recently, the concept has been mobilised in various disciplinary fields: psychology, geography, physics and ecology. The health crisis linked to Covid-19 has even given it a high profile in the media.

According to the dictionary, resilience refers to a person's ability to withstand a disaster. But beyond this individualistic vision, it can be thought of on a systemic scale, as proposed by the Stockholm Resilience Center:

"Resilience is the ability of a system, whether it is an individual, a forest, a city or an economy, to cope with change and continue to develop.

In a context of economic crisis, the notion of "organisational resilience" emerged , used to designate the capacity of a company to adapt to an environment in perpetual change. This now corresponds to an ISO standard.

The craze for this concept permeates the whole of society. However, its measurement in accounting systems deserves to be questioned.

The definition of organisational resilience seems to focus attention on the economic and financial aspects of performance. The company is seen within its traditional boundaries and environmental and social resources are thus considered in a one-way fashion.

This is apparent, for example, when the shareholders of the oil majors demand that management take better account of climate change. Above all, it is a question of questioning the financial resilience of these organisations in the face of the Anthropocene, i.e. the era characterised by the predominant role played by man in modifying his environment.

To this end, the G7 has set up a working group, the Task Force on Climate-Related Financial Disclosures (TCFD). The report of this task force, delivered in June 2017, recommends that organisations report on the effects that global warming would have on their activities and the strategies adopted to limit its negative influence.

This outside-in view, however, has its limits. Since flexibility and adaptability in a dynamic and uncertain environment are key qualities for achieving resilience, companies have embraced their dependence on a multidimensional ecosystem but have also modified their monitoring tools to account for the consequences of their activities on their ecosystem.

This is particularly the case with the IR and capital coalition approaches. They are working towards the emergence of multi-capital accounting whose purpose is to steer the evolution of the value of the capital on which it depends. In this way, a connection between the concepts of resilience and corporate social responsibility can be created.

Nevertheless, researchers show that there can be a disconnect between a company's actions and its CSR communication. Whether voluntarily or involuntarily, companies focus on factors that seem fundamental to them, leaving out certain aspects that are essential to other communities or ignoring the connected and global nature of social and environmental systems that the current crisis has brought to light.

In addition to the outside-in view, organisations also need to take the opposite view: inside-out. It seems desirable that accounting should include indicators of the contribution of organisations to the resilience of a system in multiple crises.

The exercise is no longer limited to the pursuit of organisational resilience, but rather to the resilience of the system. This shift in focus is necessary for companies to face the growing challenges and issues of the Anthropocene.

This is accompanied by a paradigm shift: by integrating the constraints of the system in which it operates, the organisation moves from accounting for its own resilience to accounting for the resilience of the socio-environmental system.

This article was written by a group of researchers in the framework of a collaborative "speed blogging" organised in the margin of the CSEAR France/EMAN Europe 2021 online academic conference. The speed blogging consisted in writing a collaborative article on the conference theme "Accounting for Sustainable Development in the Anthropocene" in a limited time. At the end of this event, 3 articles were co-authored by senior, junior and PhD researchers.