The University of Montpellier celebrates its sportsmen and women who have won medals at the World, European and French University Championships during an annual ceremony organised by the SUAPS. Read the portraits of these champions who lead the demanding double life of a student-sportsman.

16 medals and a world champion 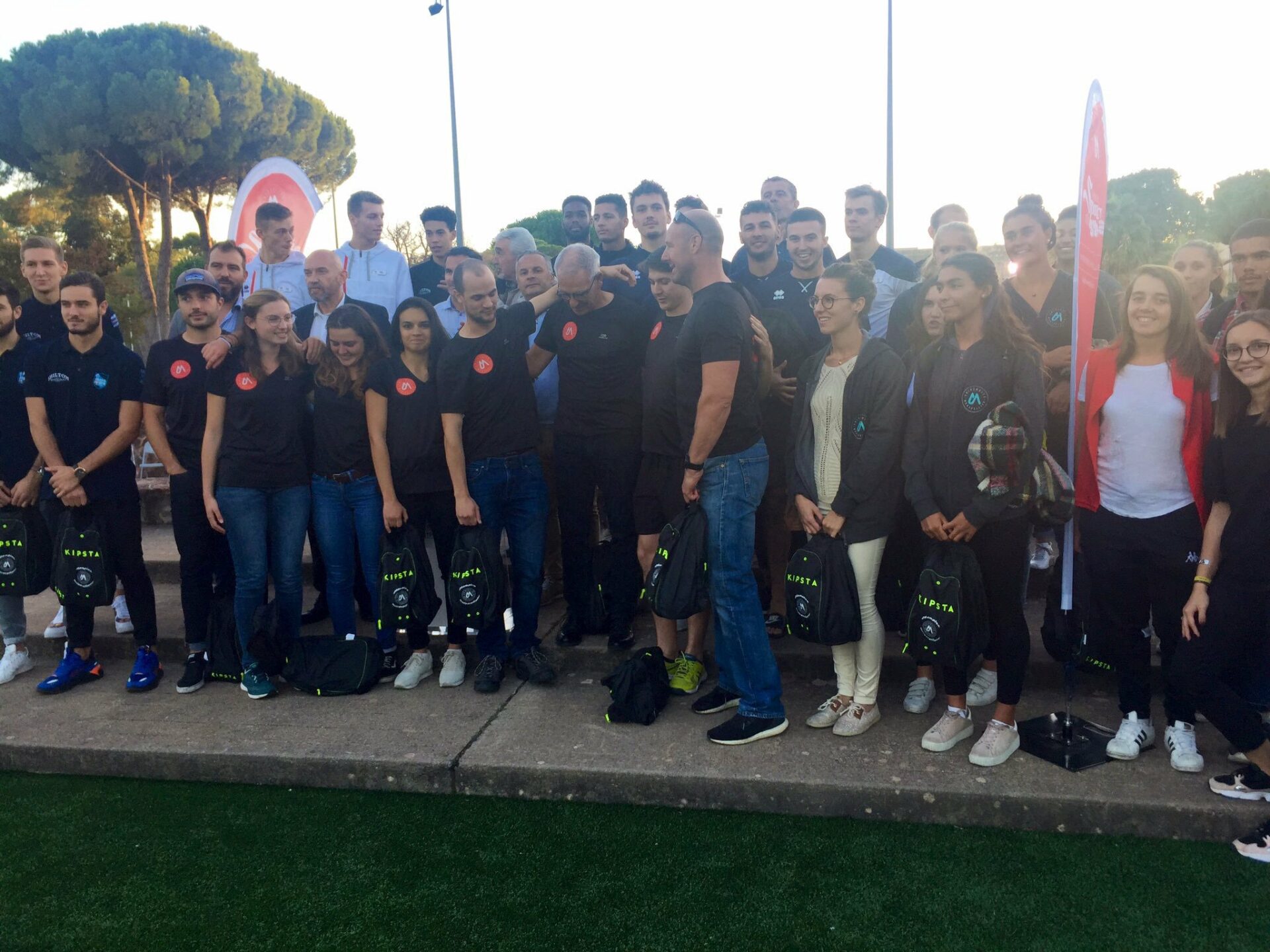 The year 2019 is a great harvest for the sportsmen and women of the UM who brought back sixteen medals including five in athletic strength. A discipline little known in France and to which the University of Montpellier has just provided a world champion: Innès Allouache, a student in STAPS. In the presence of Philippe Augé, president of the University, Jean-Yves Cassan, director of the SUAPS and Alexis Vandeventer, student vice-president, more than sixty young athletes were honoured.

Being a student athlete: a daily challenge!

Discover a sport through the portraits of these young athletes: athletic strength, volleyball, golf, women's football, swimming or kick boxing... They tell their story of life as student athletes.

You too can practice a sport at the University of Montpellier with the SUAPS! 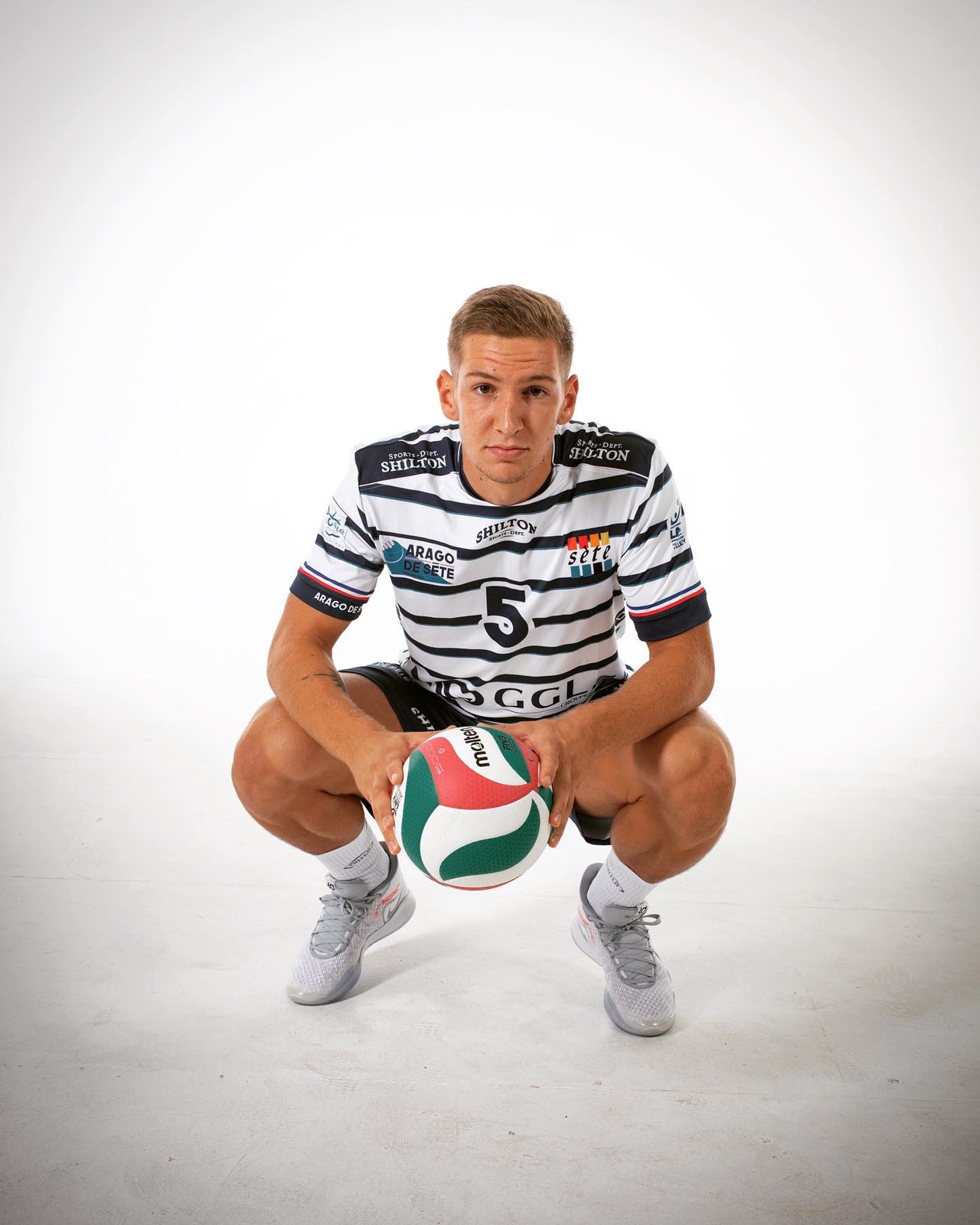 Romain Buttarazzi: "Be rigorous in your choices 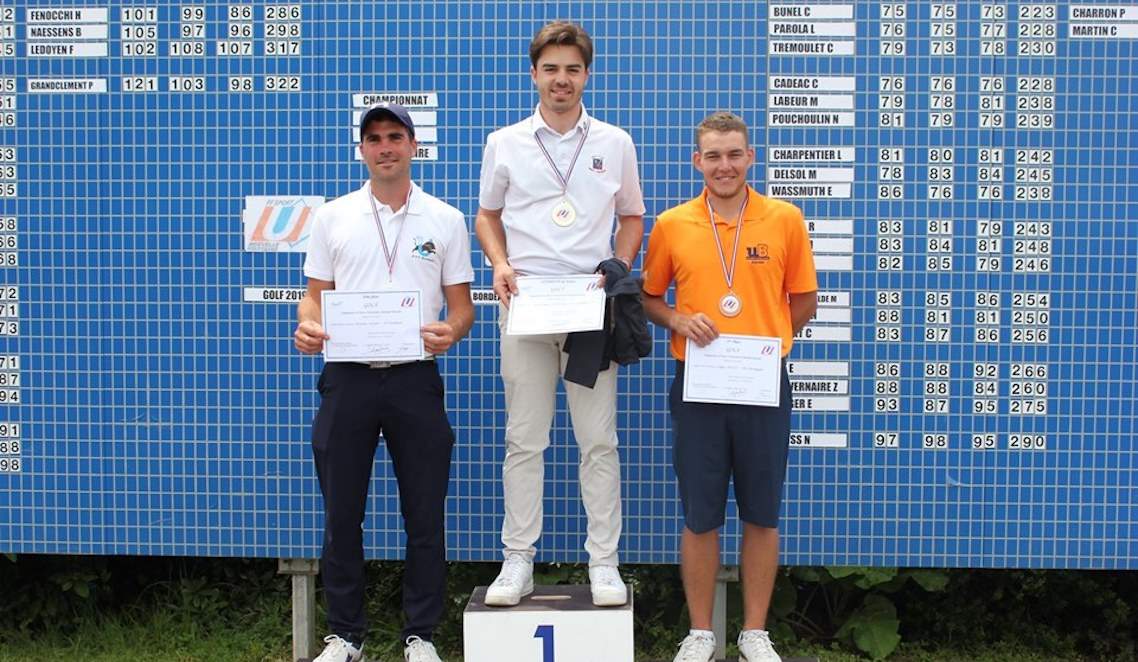 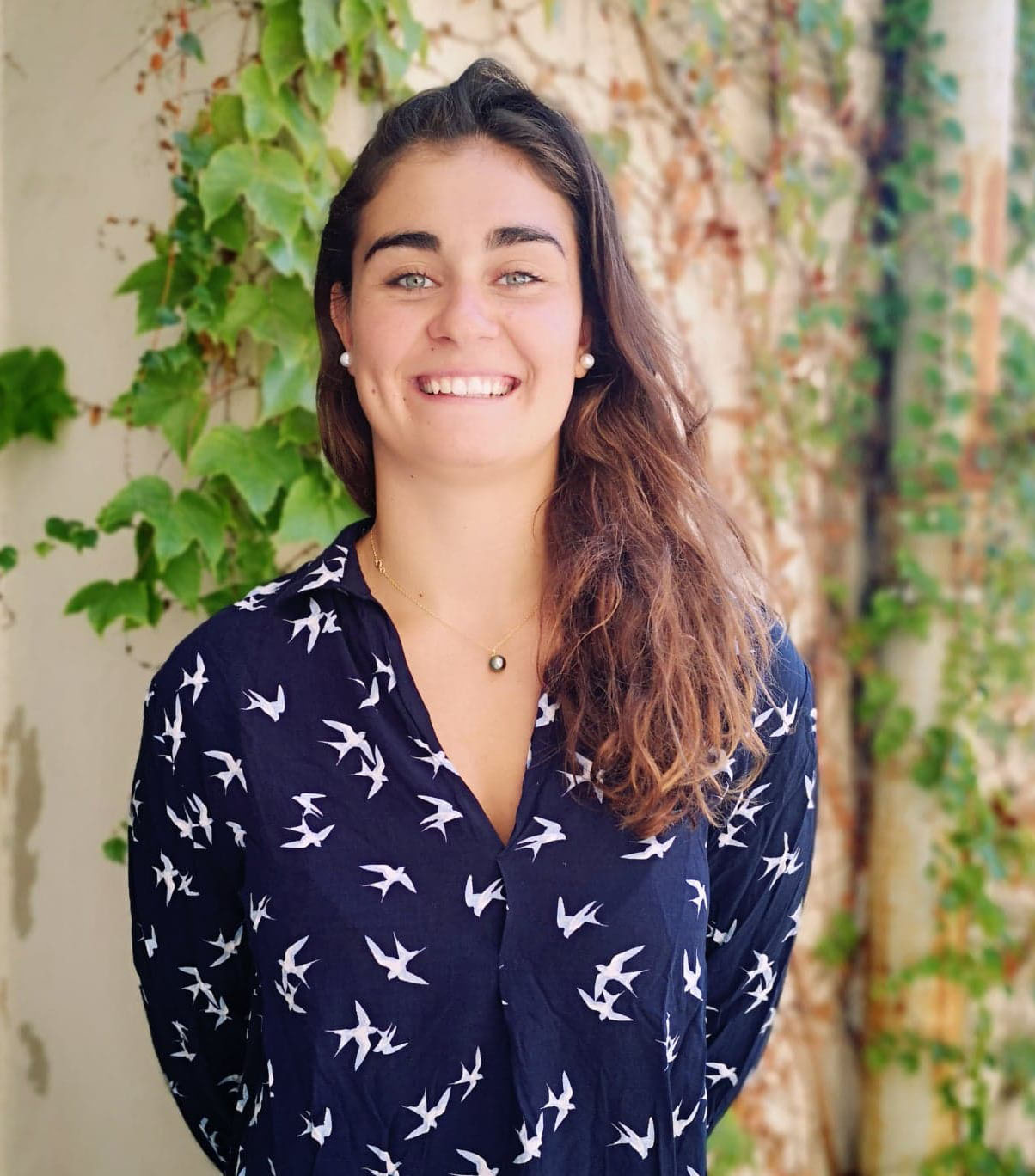 Lucie Esnault and Manon Bruno: "All for the team! 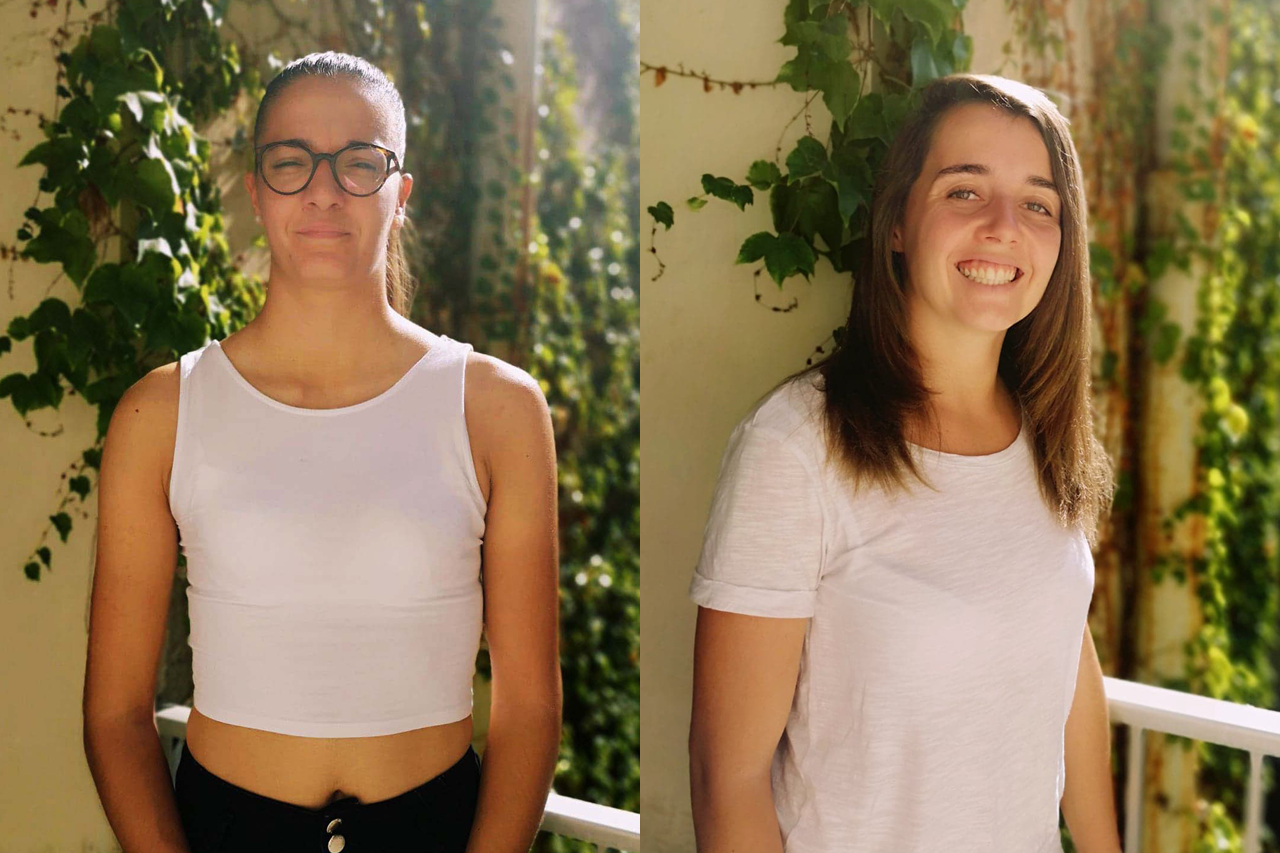 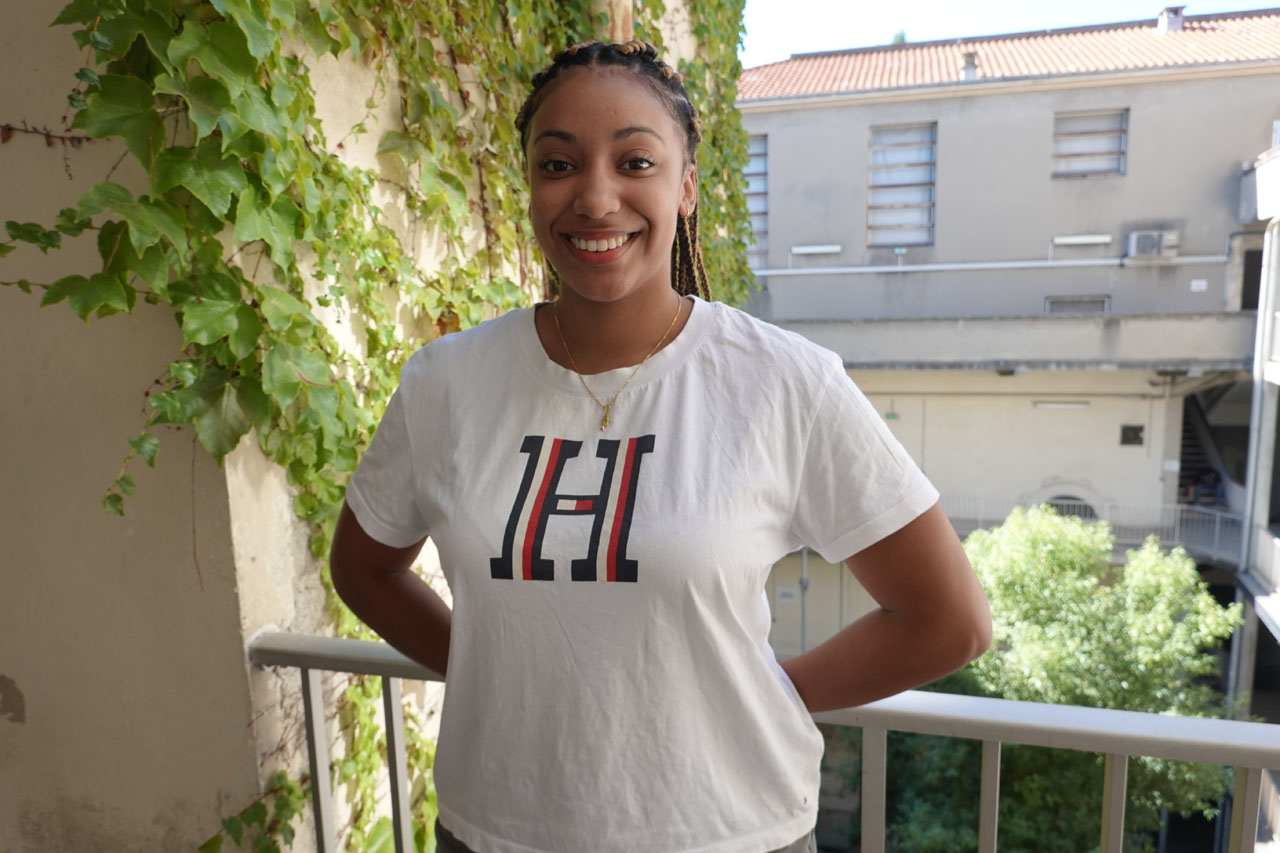 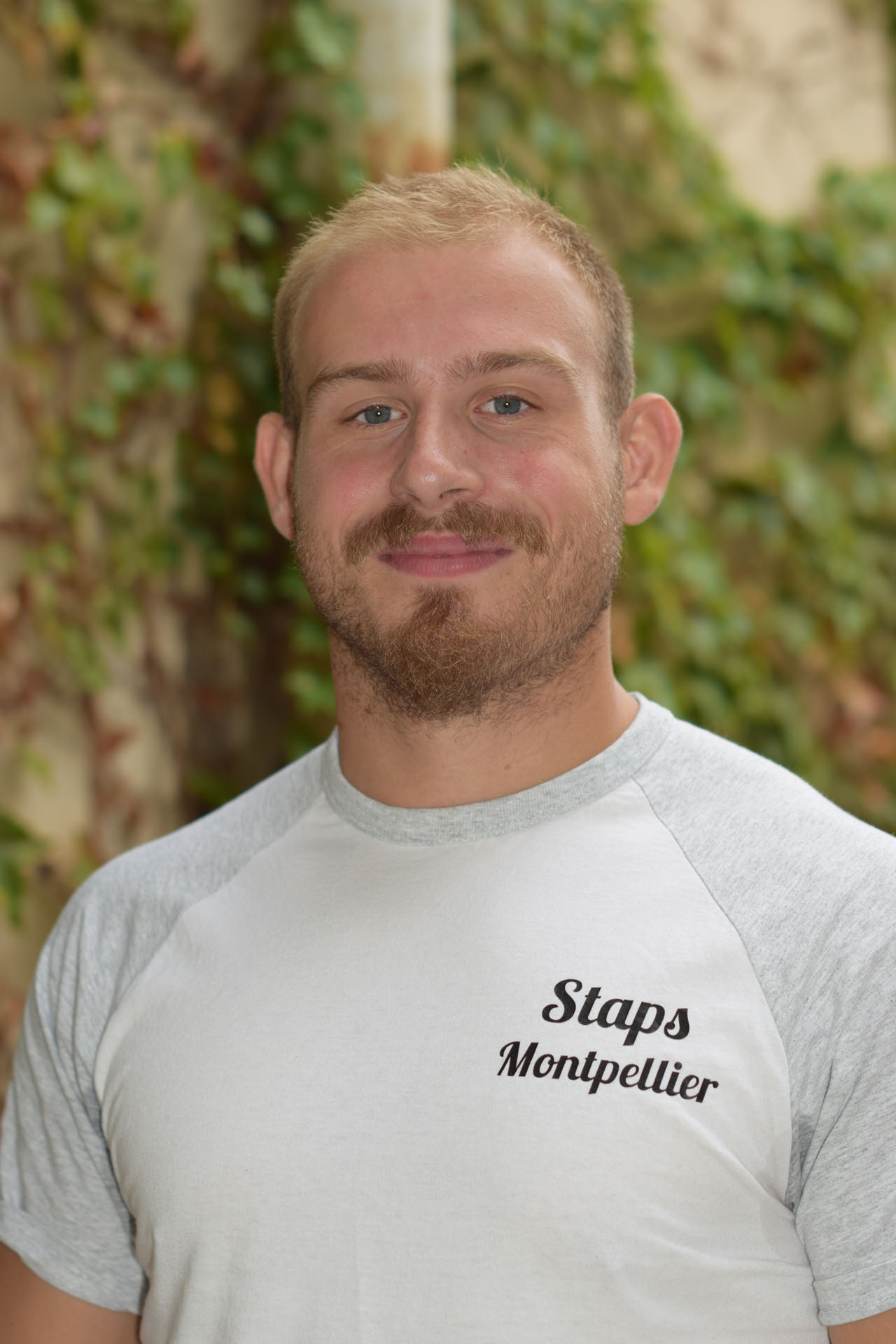