Artificial intelligence and the dugong

Artificial intelligence and the dugong

Better protection of marine megafauna thanks to social networks and artificial intelligence is the objective of the work carried out by Laura Mannocci in New Caledonia. A project that involves taking to the skies... in a microlight. 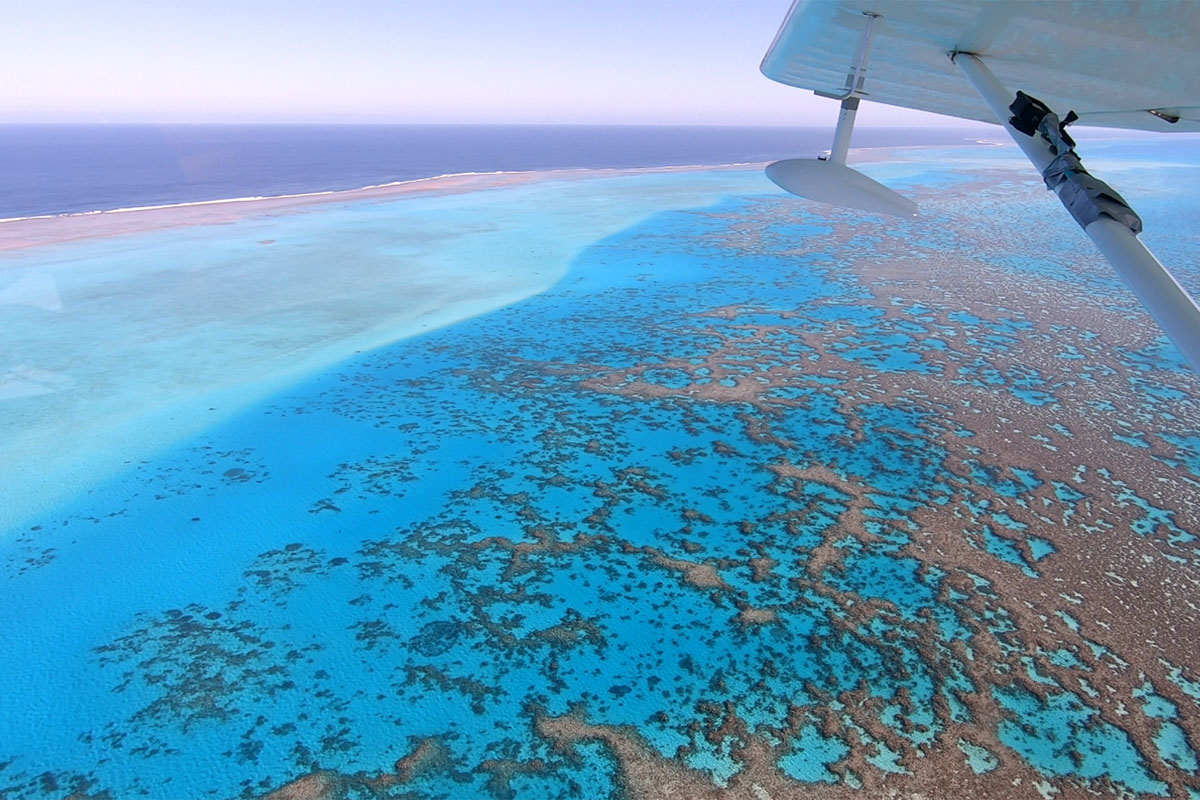 In order to better protect these majestic animals, we must start by taking a better census of them. This is the task that researchers from the Marbec, Entropie and Lirmm laboratories have set themselves by deploying an innovative method involving the use of artificial intelligence, " tools that ecologists are increasingly using ", says Laura Mannocci.

Where censuses are traditionally carried out below sea level, Laura Mannocci chose to take to the skies. 50 to 60 metres to be exact, the altitude at which her microlight flew over a portion of New Caledonia's western lagoon. " These waters are very shallow, 2 metres maximum, so you can see the marine animals even at this altitude," says Laura Mannocci. In order not to miss anything, the researcher fixed a camera under the motorised ultralight, to capture the ballet of the rays or the passage of the turtles.

If filming is one thing, identifying is another... And that is where the algorithms come in. " We used what is known as deep learning , artificial intelligence applied to pattern recognition," explains the biologist. The researchers have thus developed an " intelligent " programme designed to visualise the images filmed during the lagoon overflight and to identify a school of rays there or a dugong hidden next to a coral sponge here.

To identify these animals, the recognition algorithm, which " learns to learn ", must have seen many of them beforehand. " We had to have images from several angles and in various habitats," explains the biologist. How do you collect so many images of a stealthy animal like the shark or a rare animal like the dugong, for example? To overcome this obstacle, the scientists turned to social networks. " The dugong is such an emblematic animal that we thought that when people had the chance to film it, they would probably post the images on social networks," explains Laura Mannocci.

After searching Facebook, Instagram and Youtube, the scientists identified 20 dugong videos with which they 'fed' the algorithm to teach it to recognise the animal. The result: thanks to deep learning, the programme is able to detect and identify 80% of the animals in the videos. " This method thus offers a new and powerful means of counting and mapping dugongs and other charismatic marine species with the aim of better protecting them. These censuses could lead to recommendations to place certain areas under strict reserve if necessary," explains Laura Mannocci. 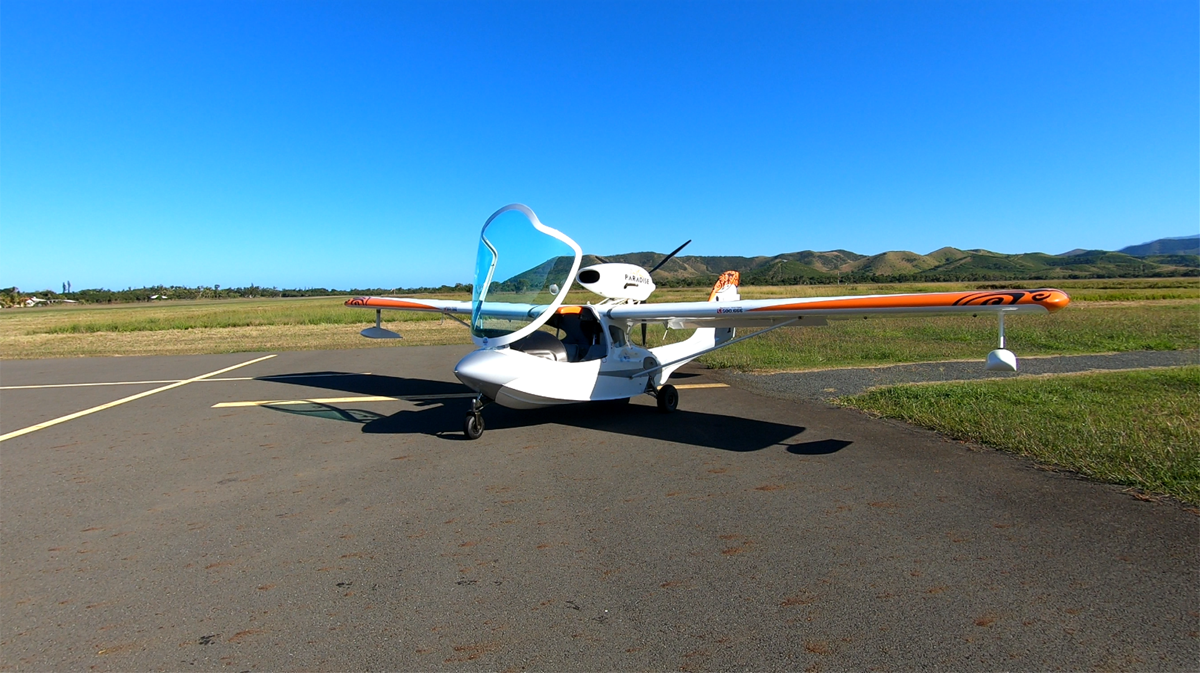 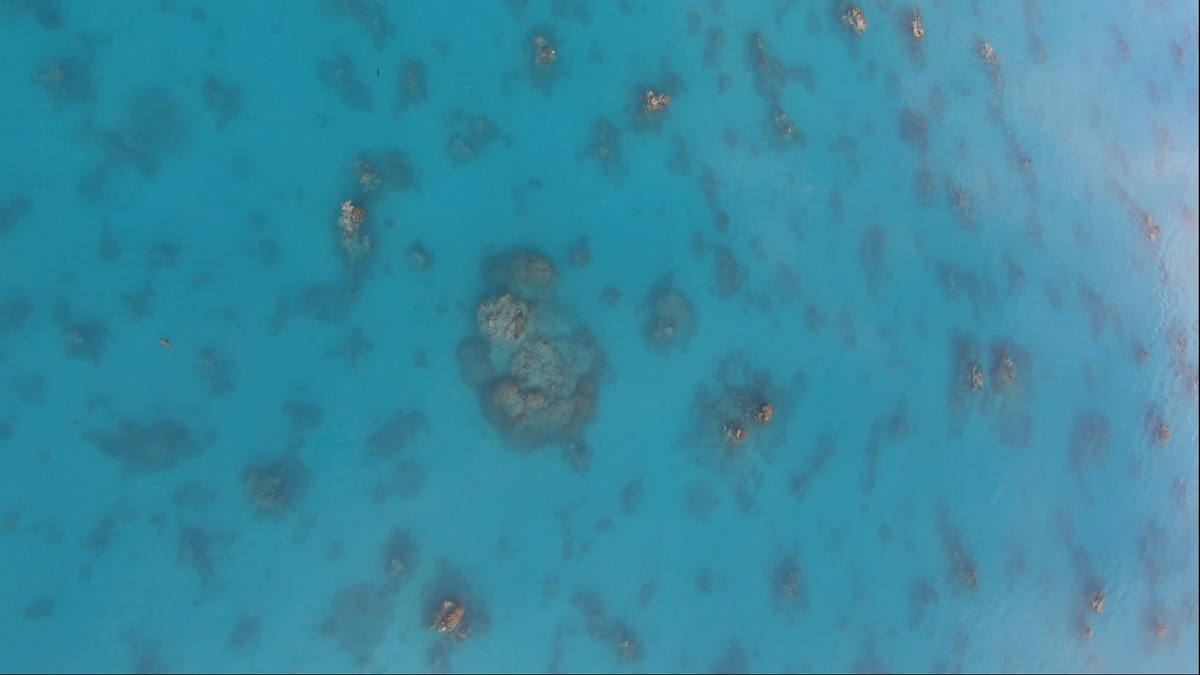 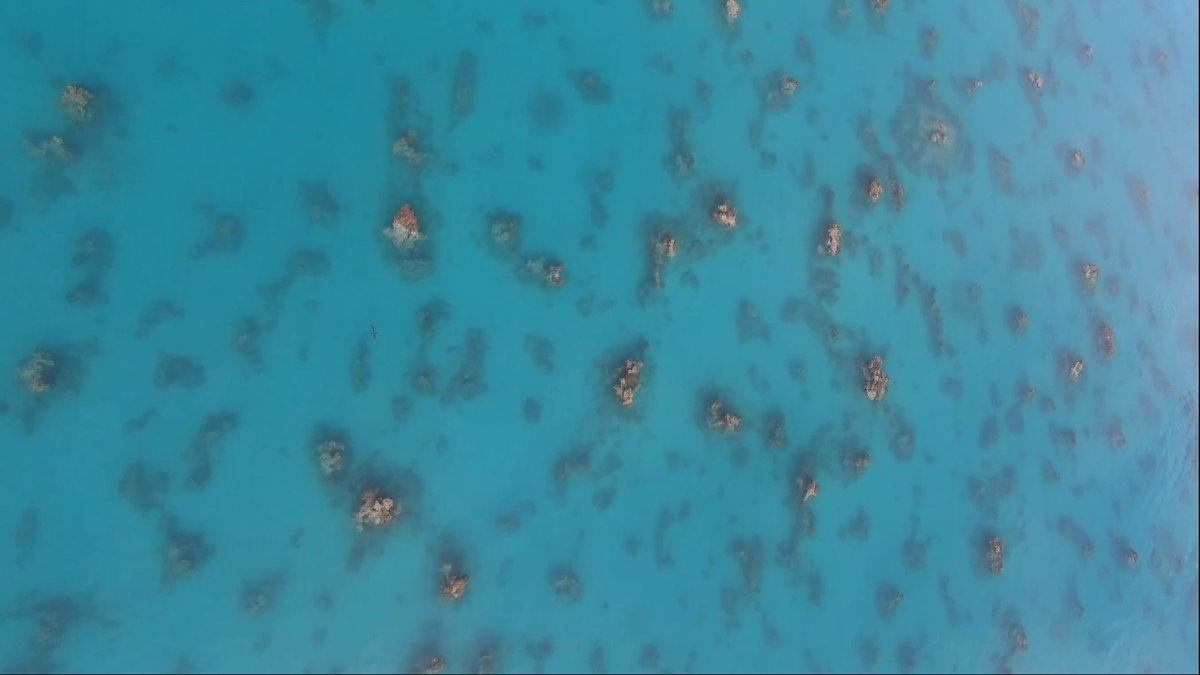 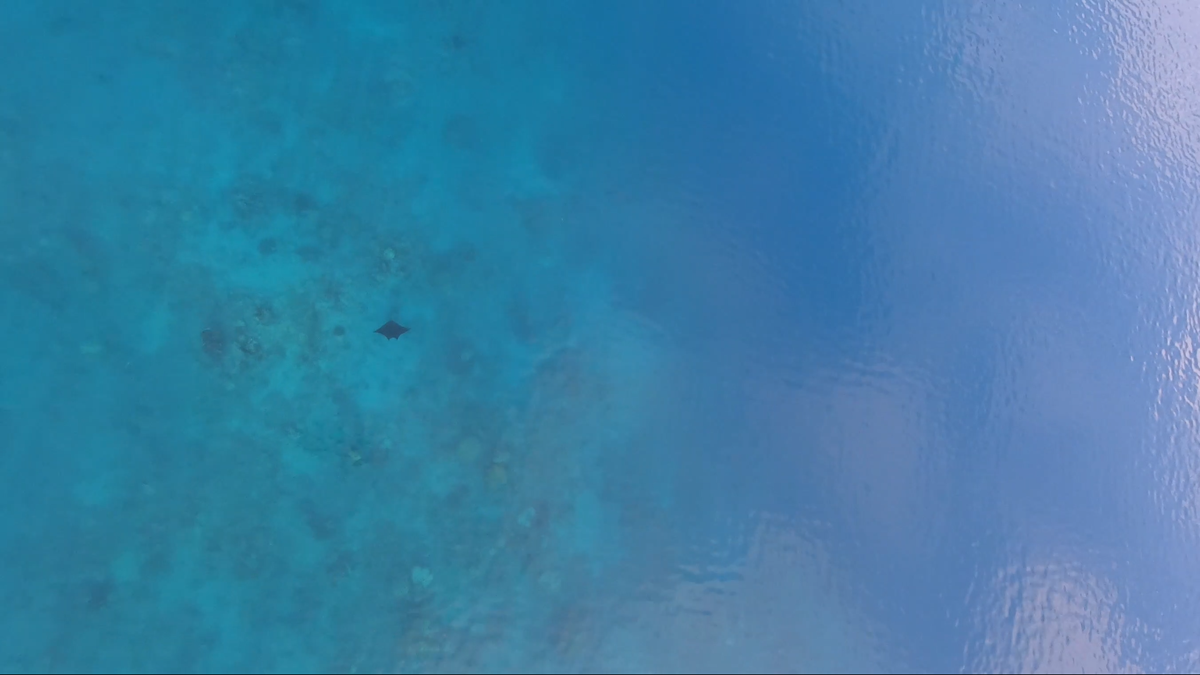 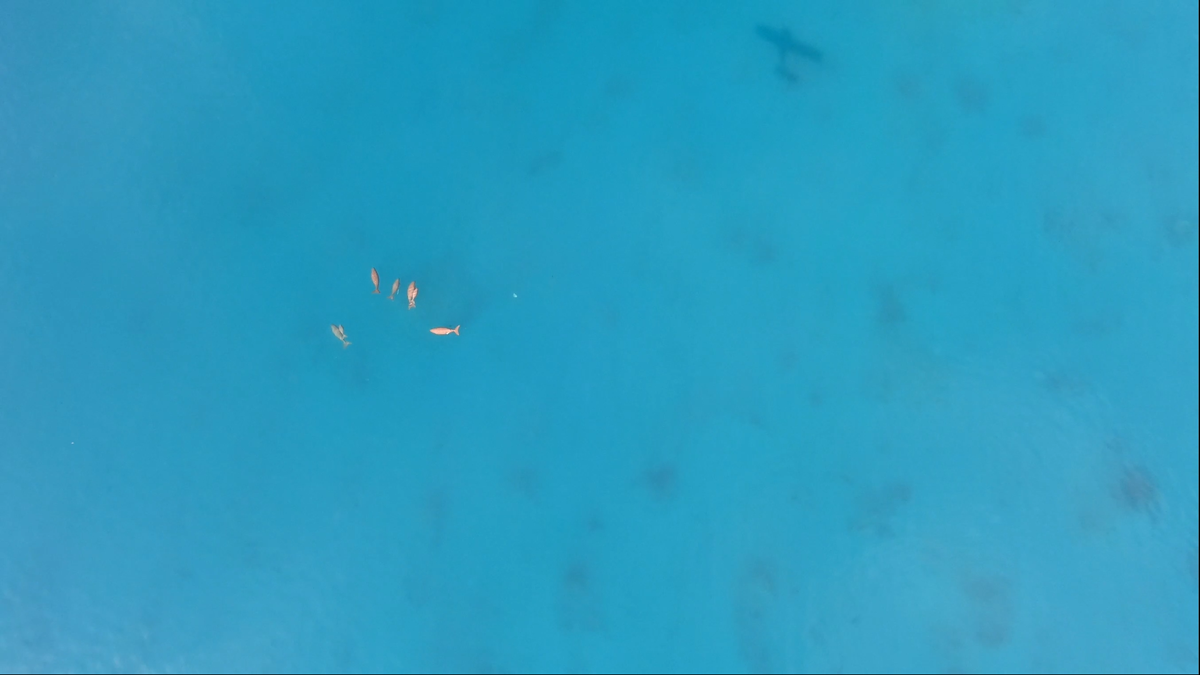 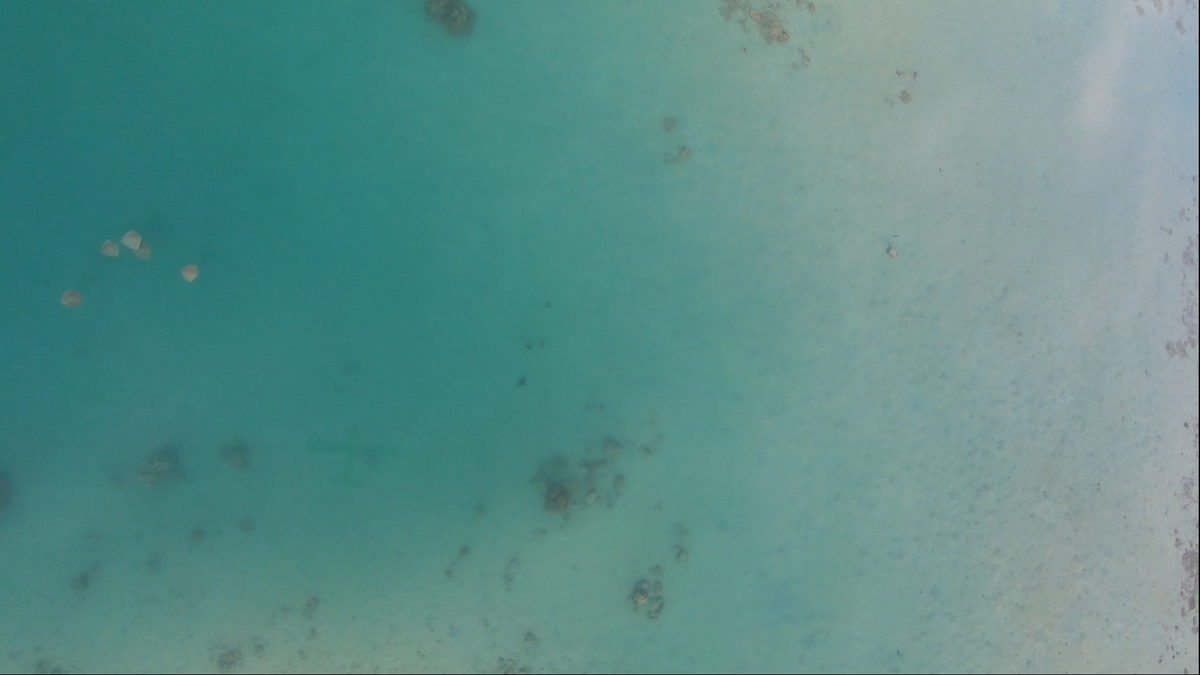 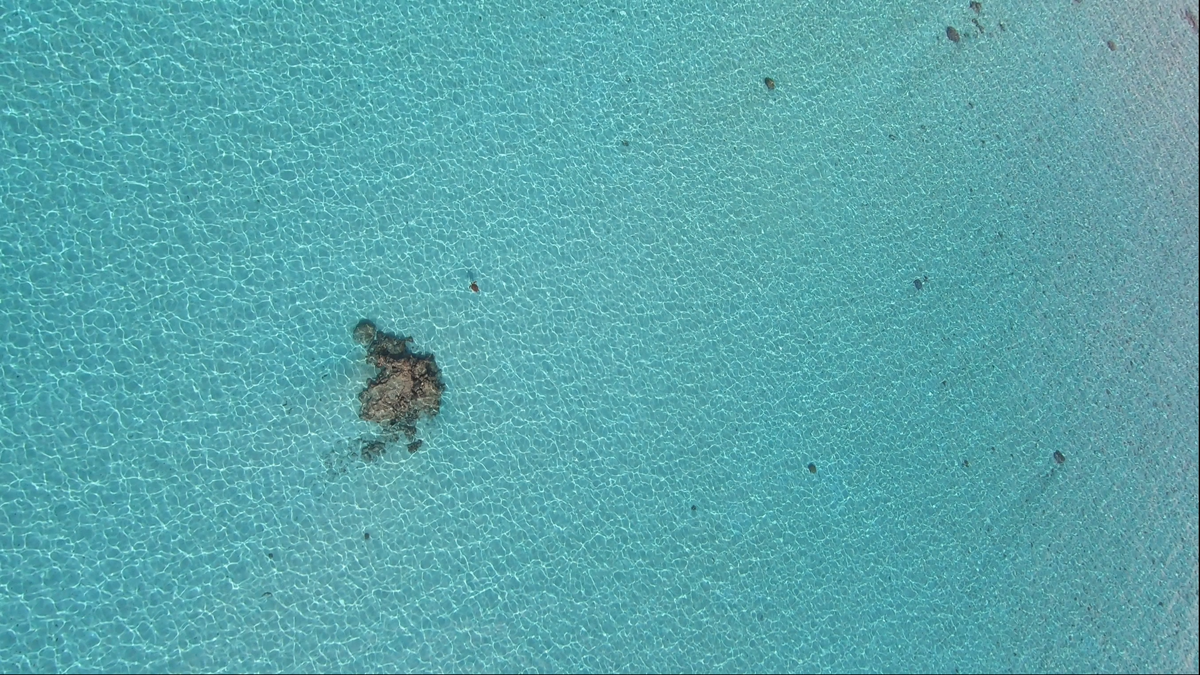 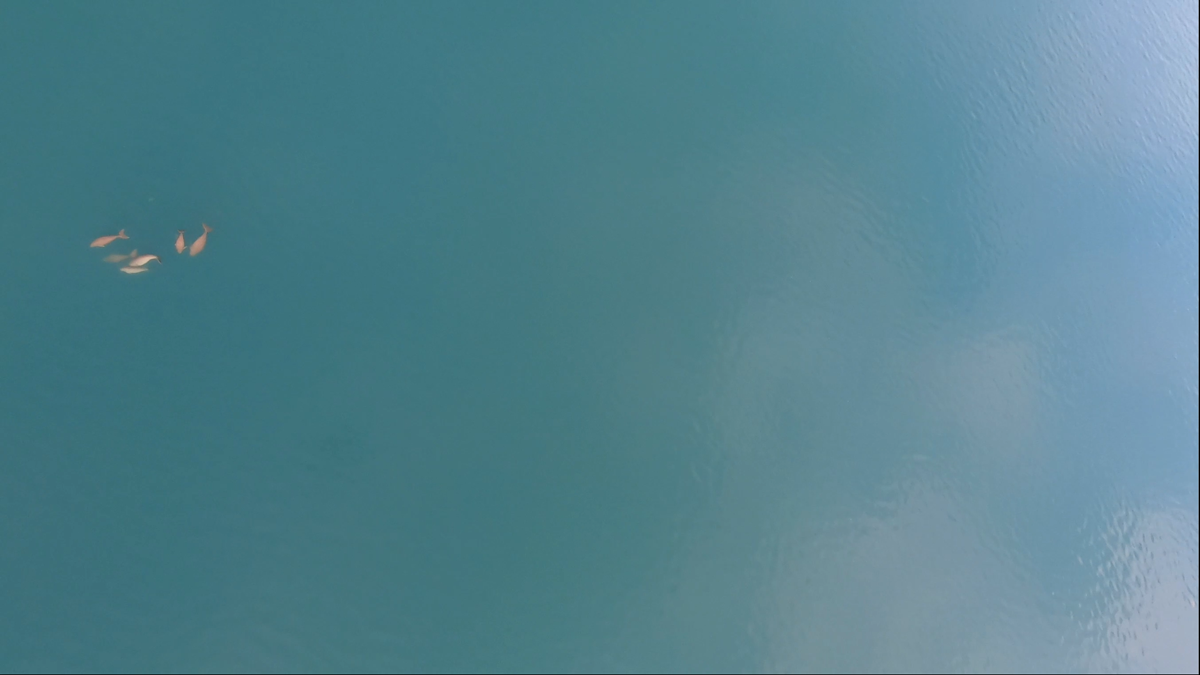 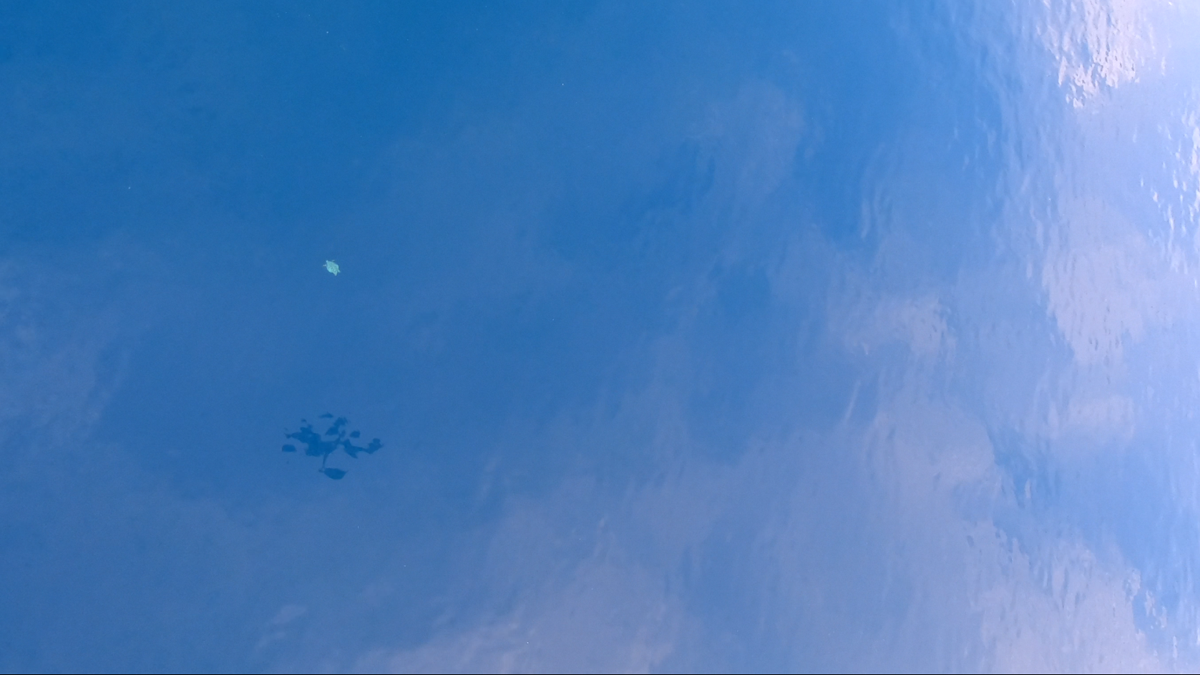 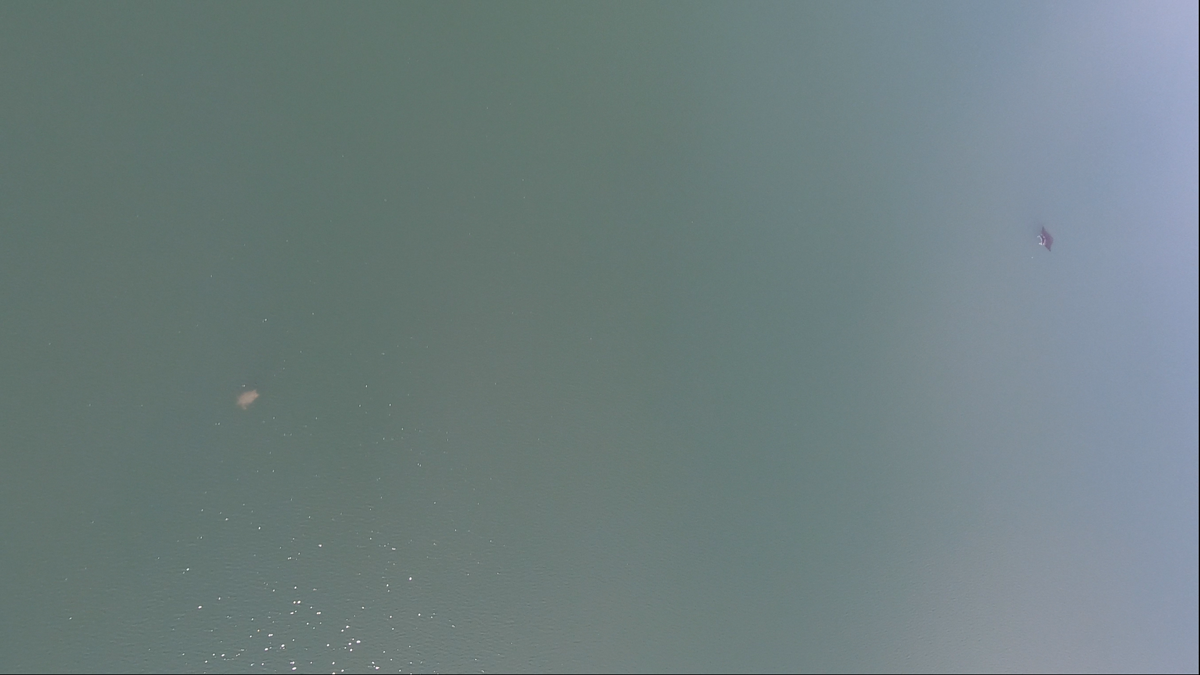 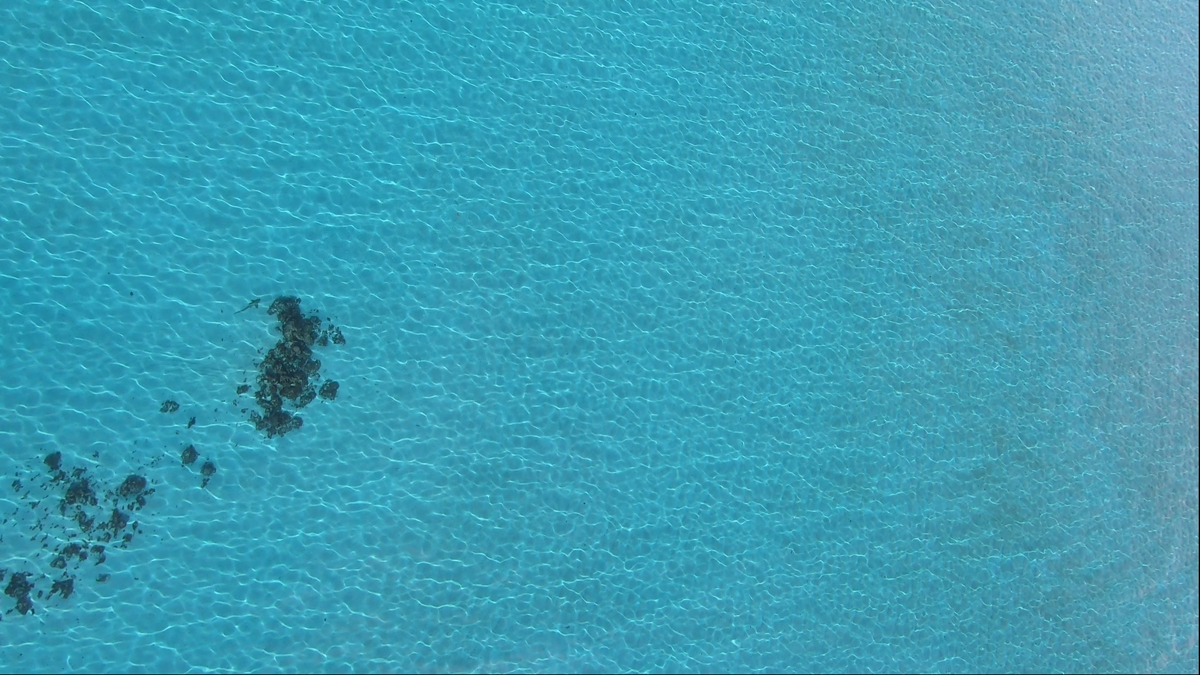