On the programme: opioid analgesics that may one day be free of addictive side effects with Rémy Sounier from theInstitute of Functional Genomics. In the second half of the programme, Dimitri Dubois introduces us to the LEEM, the experimental platform of the Centre for Environmental Economics in Montpellier. 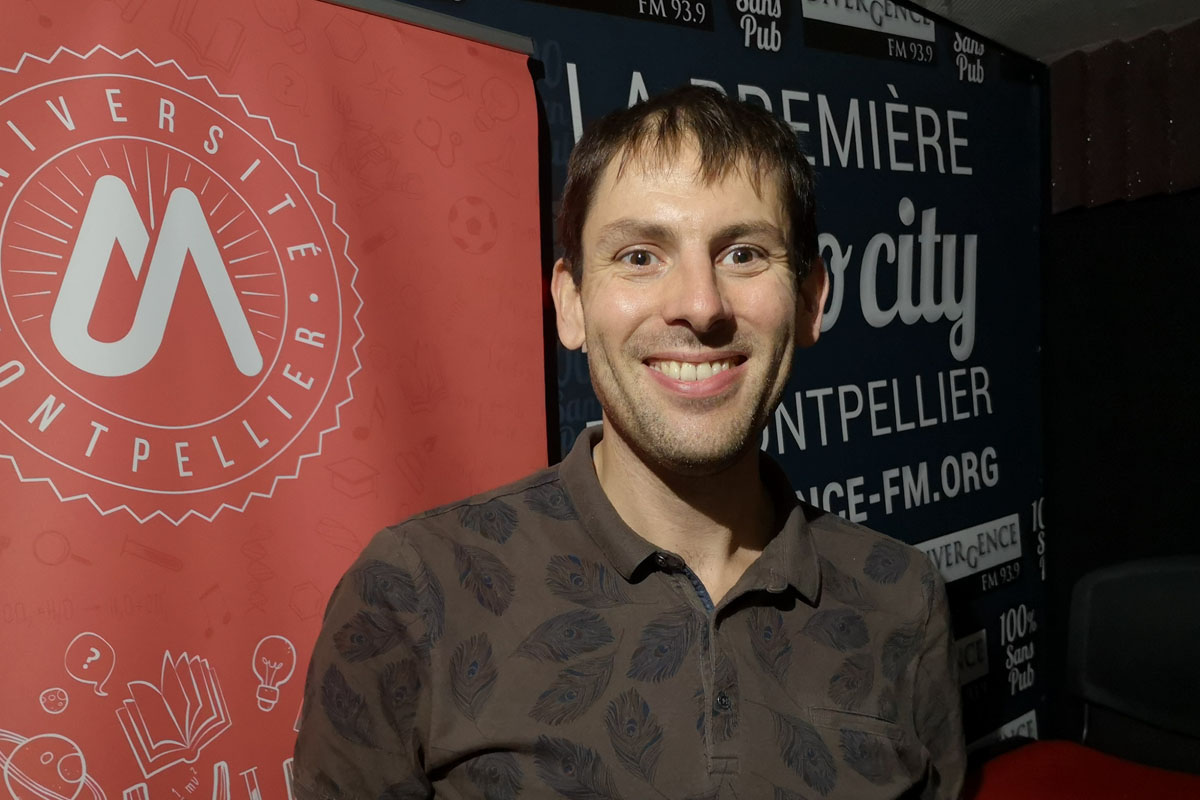 Codeine, tramadol, buprenorphine, fentanyl, oxycodone... If you have crossed paths with these drugs, you have also crossed paths with pain! Today A LUM LA SCIENCE takes you into the very, very sensitive field of opioid analgesics. Whether it is caused by a migraine, a surgical operation, an injury or an illness, enduring pain is not an option when a simple pill can sometimes be enough to make it disappear, for a few hours at least. So pain relief is a good thing, but how much pain and to what extent? This question is at the heart of what some people call the "opioid crisis", or how to balance pain and side effects when the latter can sometimes lead to death. It is estimated that 70,000 people will die from taking opioid painkillers in the United States in 2019.

Towards opioid analgesics without side effects

A reality that may soon become a thing of the past thanks to the work of our guest and his team. Rémy Sounier is a researcher at theInstitute of Functional Genomics (IGF) and his discoveries are paving the way for a new generation of opioids without addiction or heavy side effects. These results were published last September in the journal Molecular Cell. 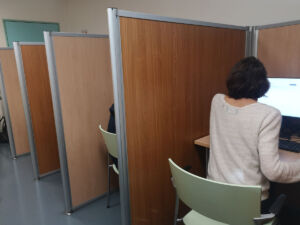 In the second part of the programme, we take you to the Richter campus, which houses the LEEM, the experimental platform of the Centre for Environmental Economics in Montpellier. Dimitri Dubois, its manager, opened the doors to us during an experimental session in which we were able to participate.

At LUM LA SCIENCE you are aware of this, here we go!