A look back at "Giving them to the UM" in pictures

A look back at "Giving them to the UM" in pictures

As every year in March, the University of Montpellier organised its event " Donner des elles à l'UM"to promote gender equality. Workshops, round tables, home movies and the creation of a fresco entitled "Theory of being together". A look back at this 5th edition in pictures and testimonies proposed at a distance, piloted by the Quality of Life at Work Department of theof the Campus Life Department. 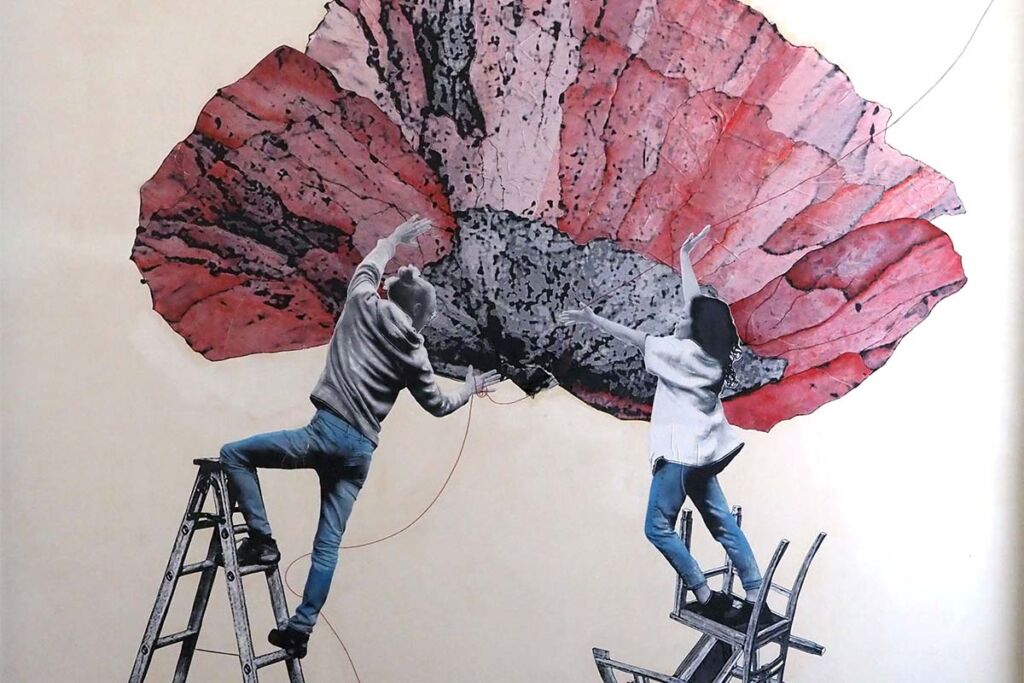 "Theory of being together" by the artist Débitdebeau

A man and a woman assemble a large poppy that floats above their heads. The man is perched on a stepladder while the woman balances on a pyramid of chairs. This is how the Montpellier artist Débitdebeau chose to illustrate the theme of gender equality in the professional and academic world. " The poppy and the red thread are recurrent elements in the creations of this artist, it is also a reference to the movement We want poppies " explains Victoria Beauchesne, a civic service volunteer at the art and culture department, who accompanied the artist during the creation. This work entitled Theory of being together is now visible in building 7 of the Triolet campus.

Follow its realization step by step thanks to the timelaps of Lune Jezequel, also a volunteer in civic service at the UM's art and culture department.

Verbal self-defence workshop and round table

This month on equality at the University of Montpellier, it was also a virtual round table that brought together about thirty people around a practical and concrete project: exchange to design an information support for victims of sexual or gender-based violence. Nadia is one of the participants in this round table. She says she is very sensitive to this theme which " resonates with my personal history. I myself have benefited from the support of the UM services and I have found listening, comfort and kindness. It is a chance when you are going through difficult times, both personally and professionally, to work in an environment that supports you.

" Each situation is specific, but we hope that this information tool, to which many UM departments (DVC, DAGI, DRH, SCMPPS, etc.) will contribute, will enable victims, who are sometimes very stressed, to have all the information they need," adds Agnès Fichard-Carroll, vice-president for social responsibility.

The verbal self-defence workshops were attended by around 100 students and staff from the university. Florence is a regular participant in the trainings and workshops. Although she does not feel herself to be in pain, she knows that life sometimes holds difficulties and is always looking for keys that can help her in her professional or personal life. First aid, non-violent communication or management of difficult situations, " this was a little different, the objective was not to avoid conflict but to learn to confront it in order to say 'no', 'stop' or 'this situation does not suit me'.

Homophobia, sexism, racism, discrimination against a person with a disability, during these workshops, the participants were able to question themselves on the appropriate reaction to have when one is subjected to or witnesses this type of situation. " All the examples given by the speaker had actually happened and could almost all concern men as well as women. It was a lot of fun and at the same time interesting because we all had quite different ways of reacting. However, she felt that the experience was a little too short and that she would therefore be happy to repeat it " and why not try to get men to come ", she asks?

Another type of workshop, another means of expression: art. Between the 1st February and 9 March, UM students and staff were able to take advantage of the talent and know-how of visual artist Hogar. Two online workshops, during which participants were able to learn about graphic arts. Paper, glue, scissors, felt pens and a nice touch gave birth to ten original works designed around the theme " Breaking out of clichés ". 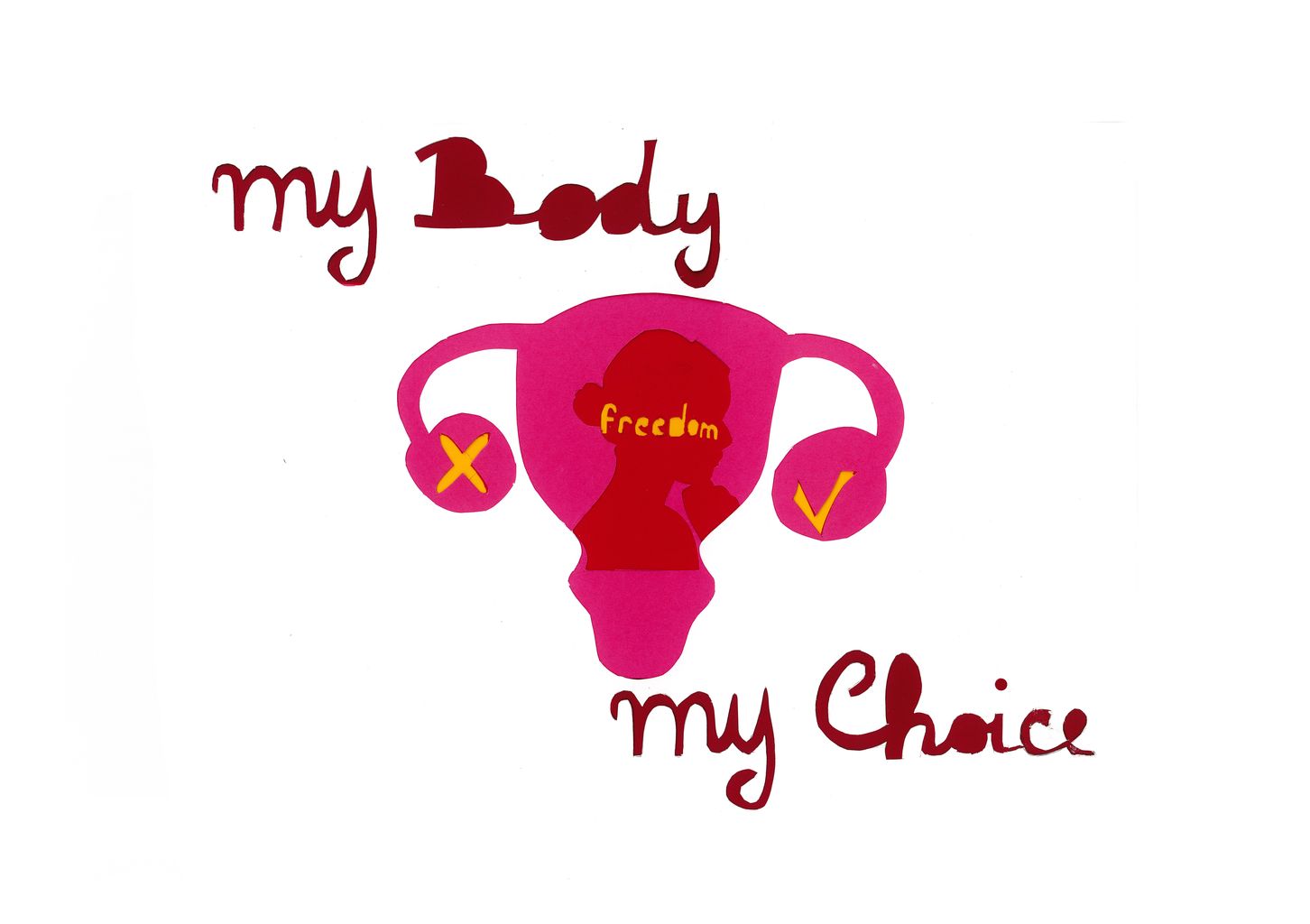 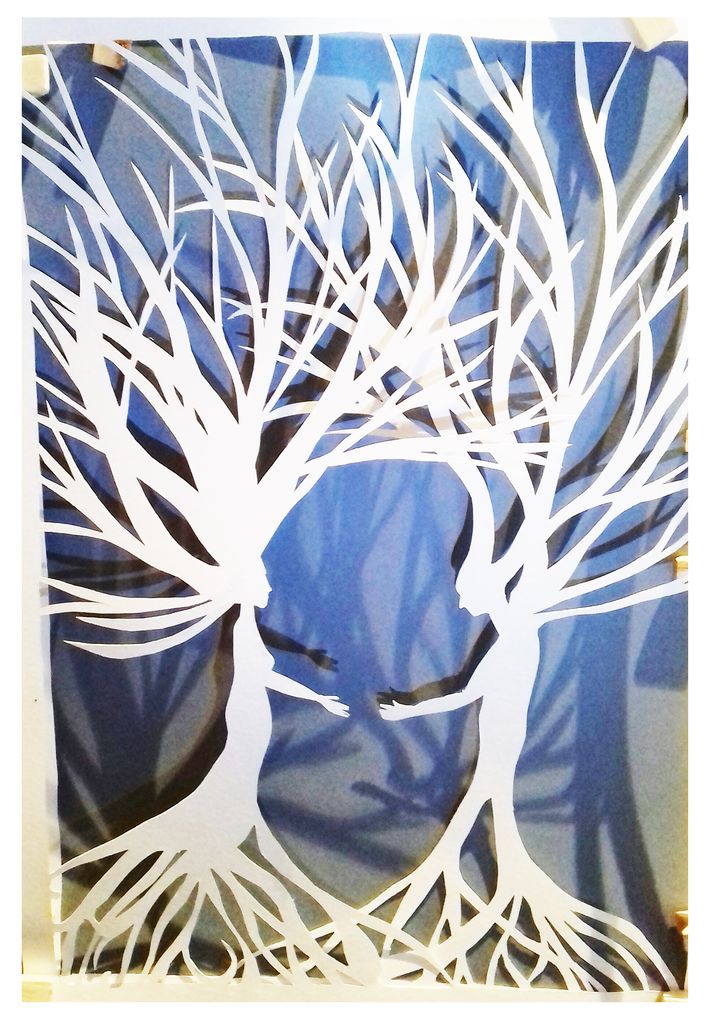 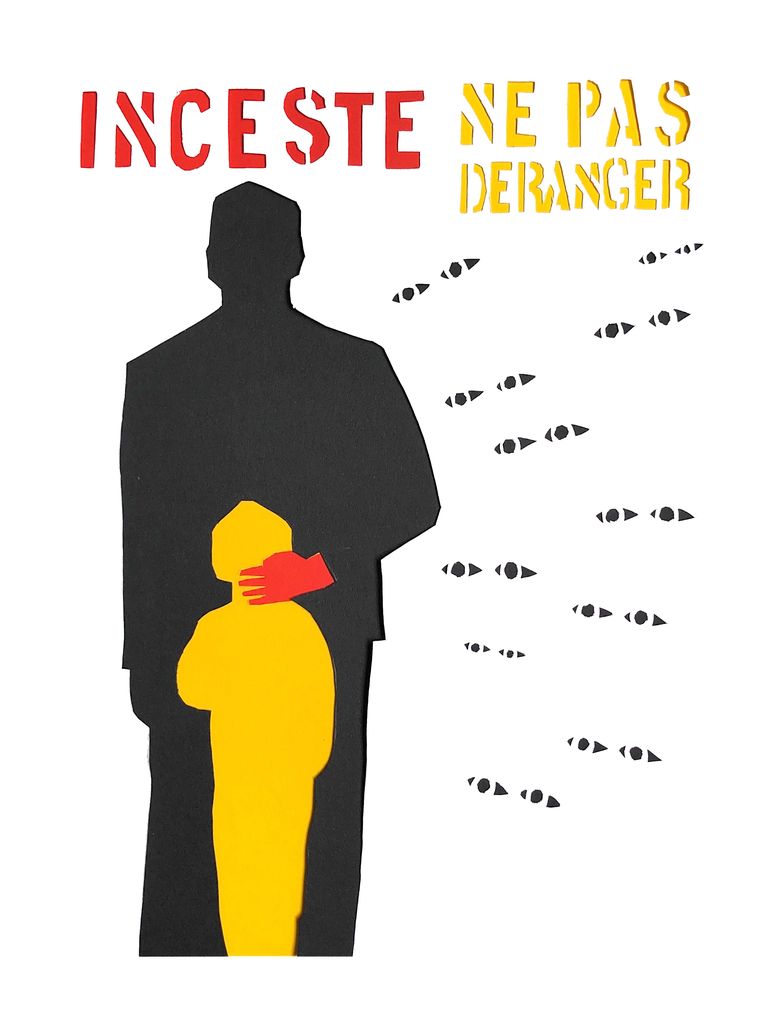 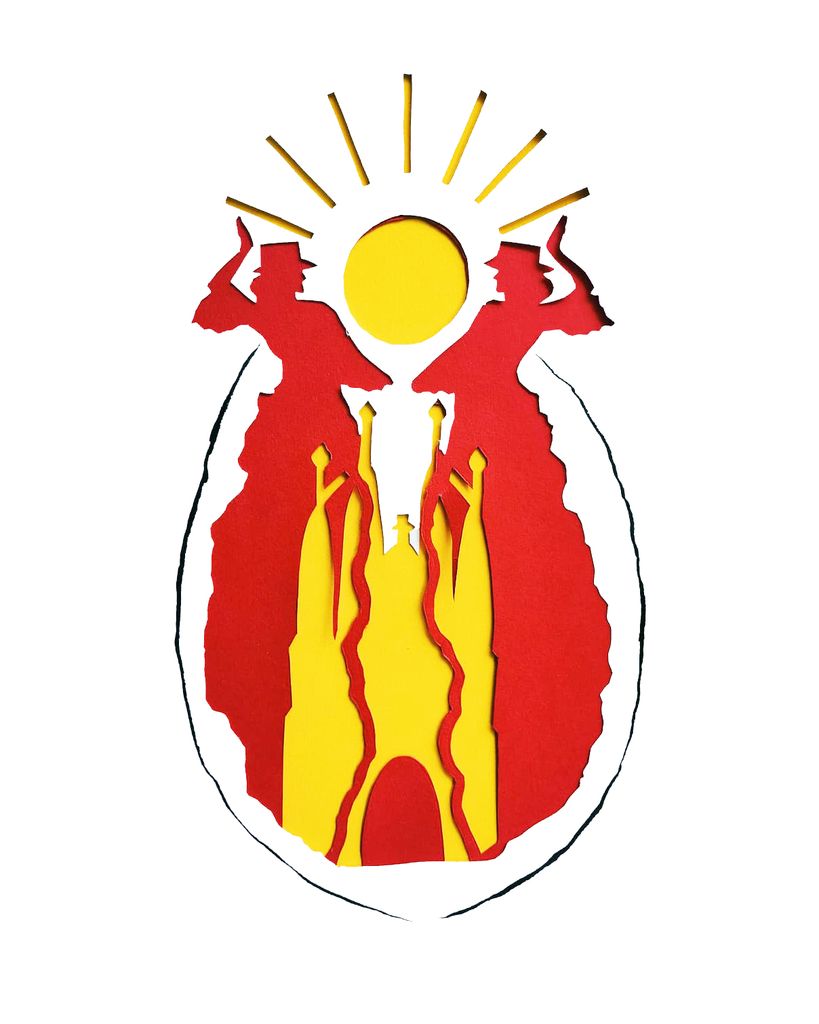 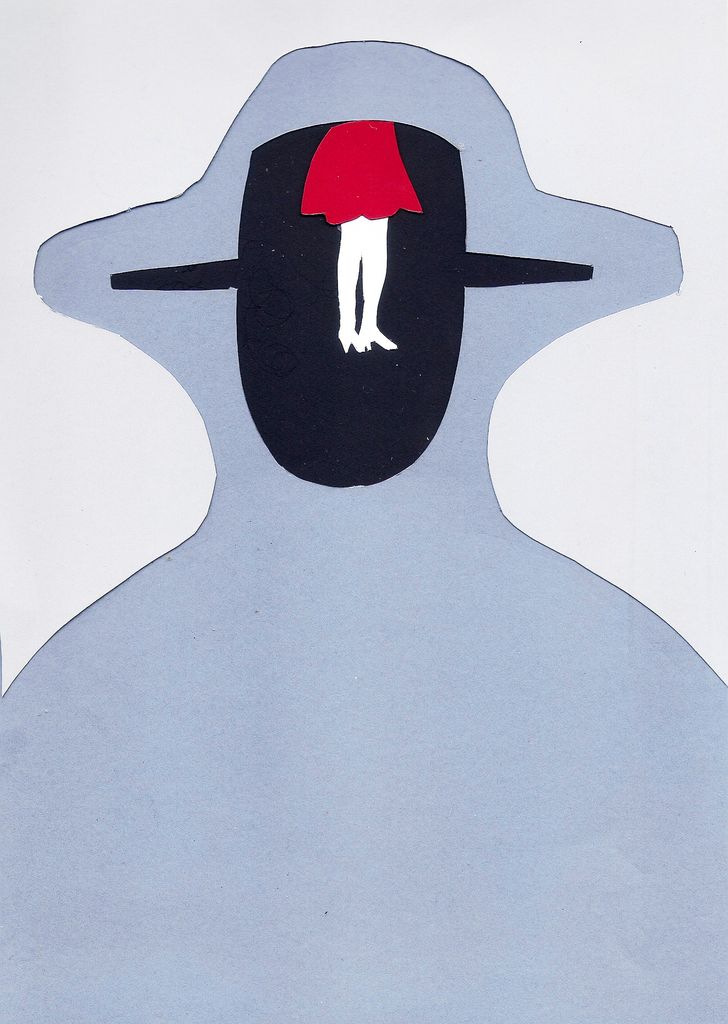 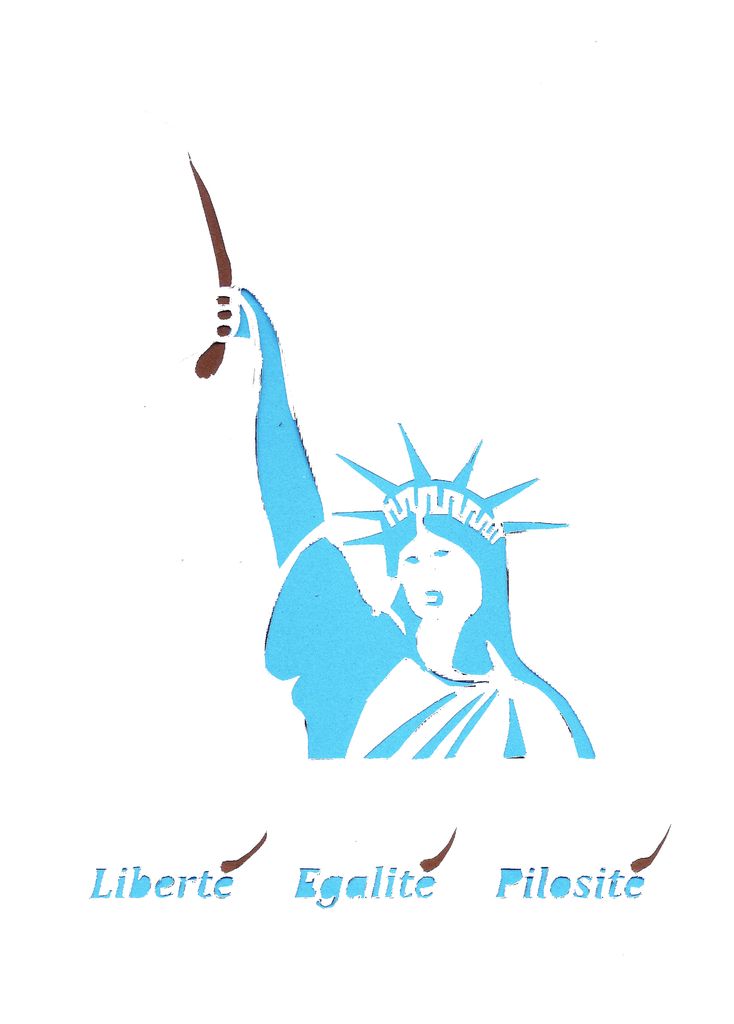 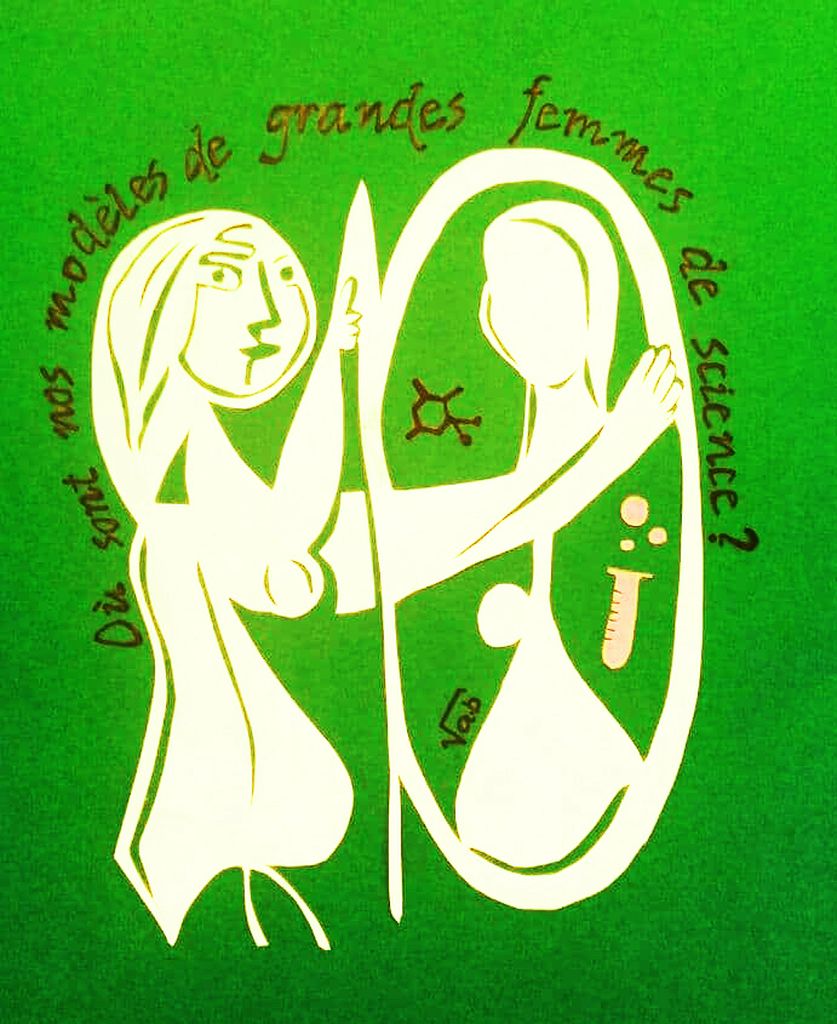 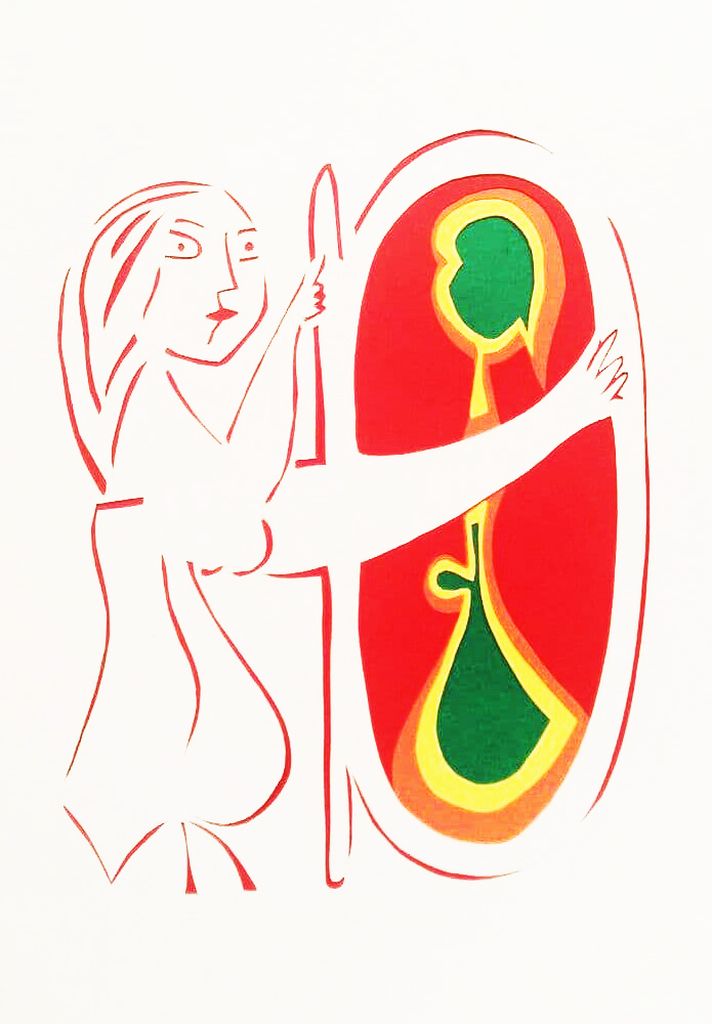 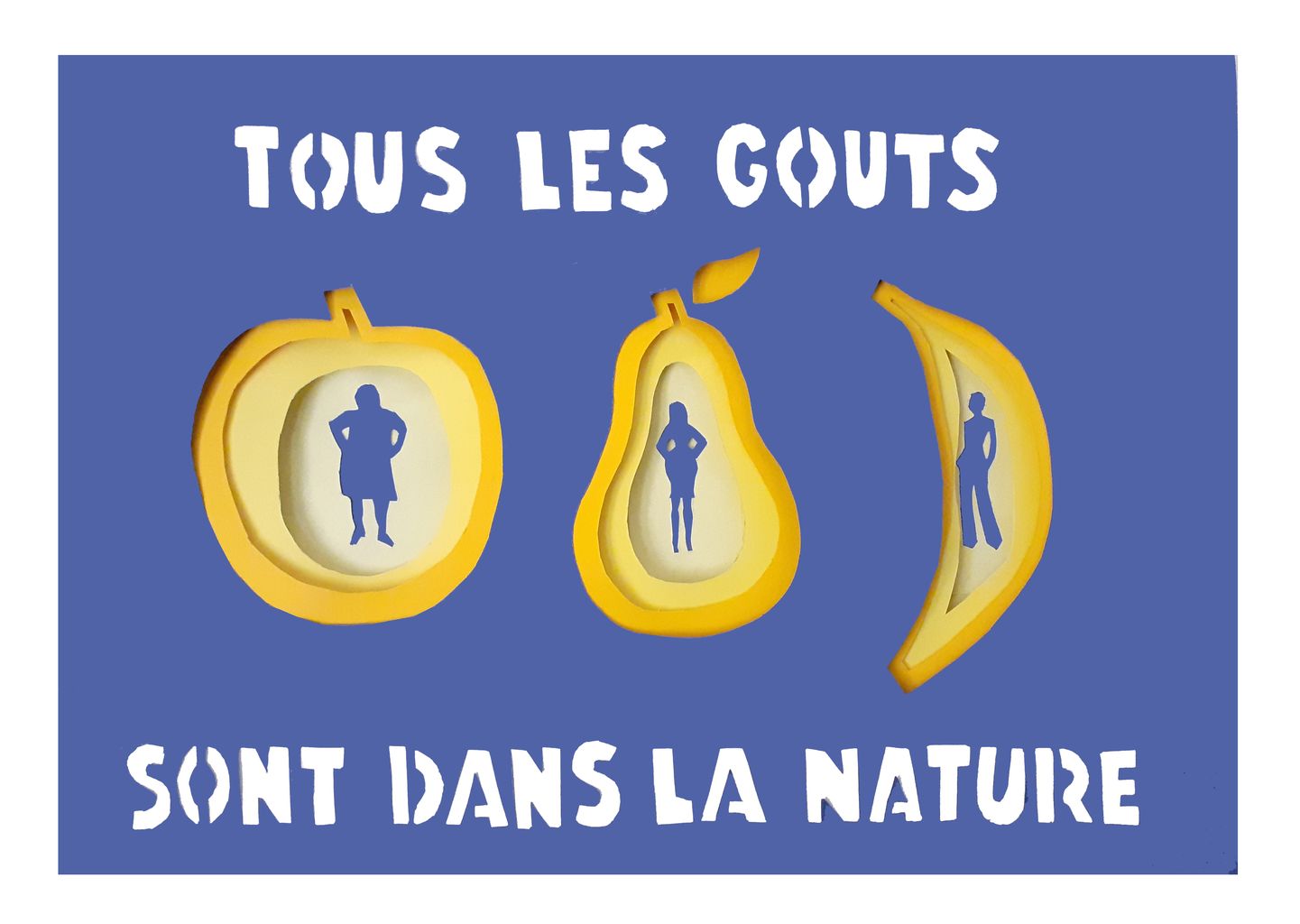 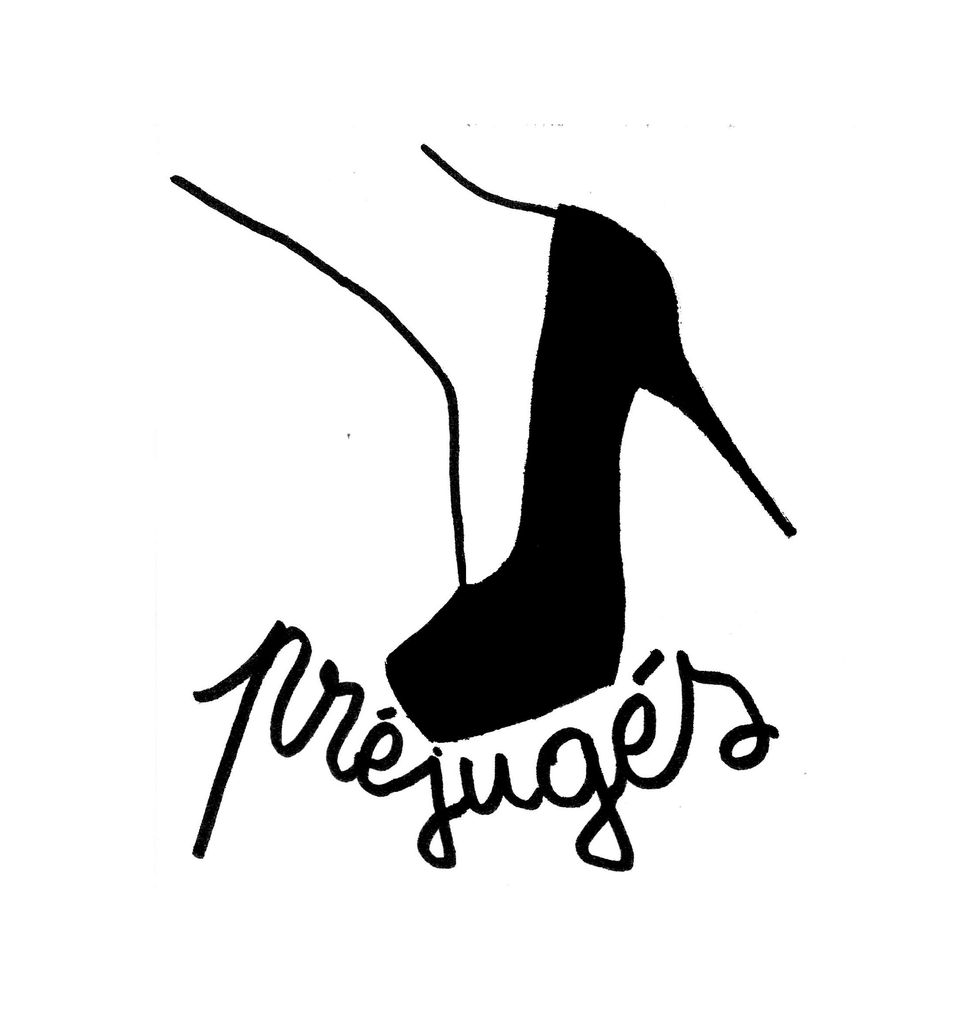 Finally, more than a hundred people logged on to watch, as in the cinema, Sébastien Lifshitz's latest film, Adolescentes, which won three awards at the Césars 2021, including the best documentary category. See you next year for a new edition of your " Donner des elles à l'UM " event... in person this time.