A grain of salt in the eternity of the pharaohs

A grain of salt in the eternity of the pharaohs

Salt to preserve? Not always... And that is the problem with the pharaohs Osorkon II and Psusenes I, whose eternity is now under threat. Their tombs, located in Tanis in the Nile Delta, are suffering from alterations due to the presence of salt water in their masonry. Where does this water come from? Séverin Pistre, a researcher at Hydrosciences Montpellier*, went to investigate this mystery. 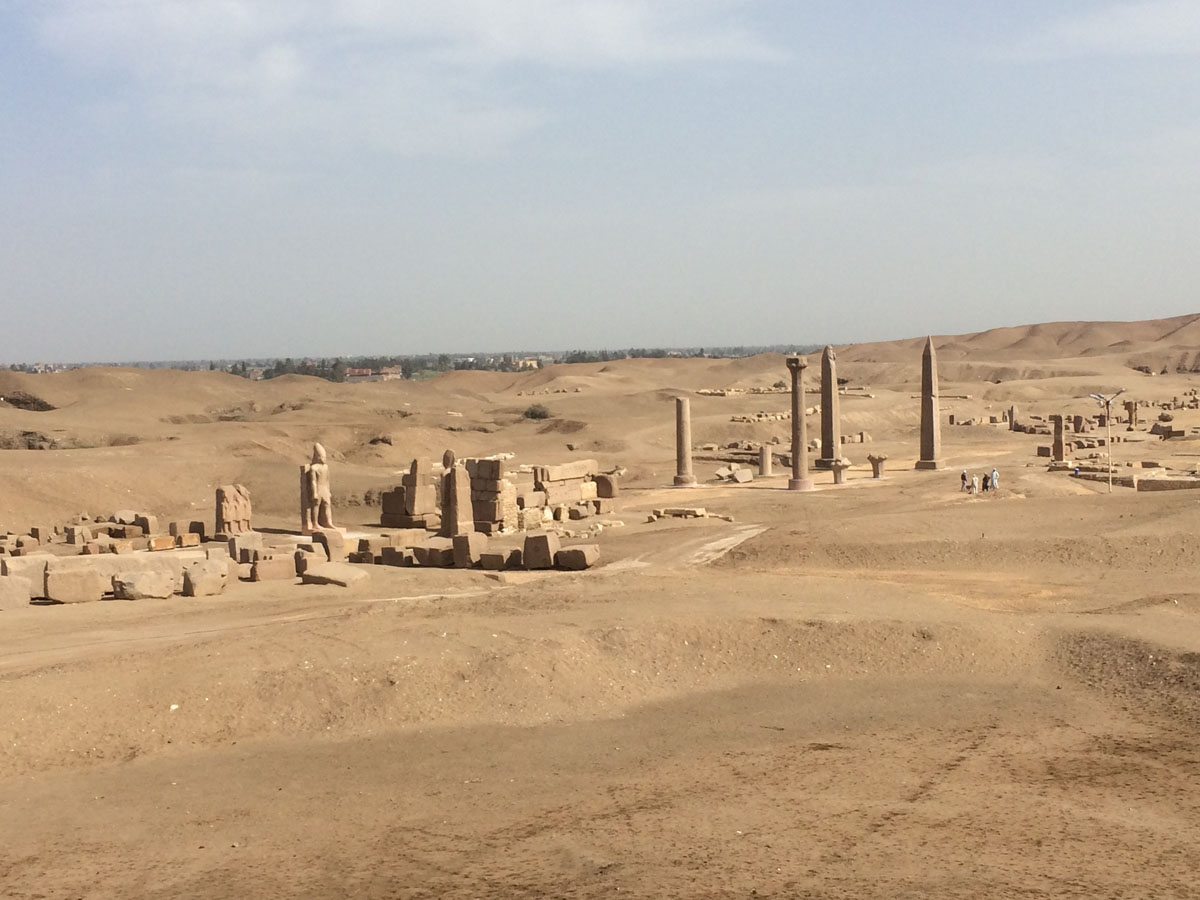 "Obelisks, huge blocks of granite and stone colossi poking their heads out of the sand as far as the eye can see. Welcome to the royal necropolis of Tanis, located in the middle of the Nile delta, the eternal home of the pharaohs Osorkon II and Psusannes I. The 3,000-year-old tombs are endangered by the infiltration of salt water, causing the degradation of the engravings and paintings that adorn them, as well as the deterioration of the blocks and joints that make them up. A tragedy for history, the solution to which does not come naturally.

In the middle of the desert and nearly 25 km from the sea, the origin of these brackish waters raises questions. To solve this mystery, Séverin Pistre, a researcher at the Montpellier Hydrosciences laboratory, set off for Egypt, with many questions and a few hypotheses in mind. "Initially, it was an expert curator at the Louvre Museum who, faced with this conservation problem, thought that water should be studied on the scale of this site. That is to say, the surface runoff linked to rain but also the probability of a water table located under the tombs," he explains.

The testimony of the sand

To test these hypotheses, the hydrogeologist started from nothing or almost nothing, namely from a few handfuls of sand collected on the site. At depth, a yellow sand corresponding to the ancient dune. "We call it ghezira. It is a typical sand of these sites which is very permeable to water and in which the water table could be found. Further up, we find a brown sand "which is very impermeable and on which rainwater can circulate and run off to the water table, thus raising its level", describes Séverin Pistre.

In order to verify the presence of this groundwater, the researcher went further. To a depth of exactly 27 metres, he used piezometers. These are small devices that, thanks to the electrodes they are fitted with, make it possible to detect the presence of water in the subsoil and also to measure its level. This work was made easier by the existence, on the site, of old boreholes dating from an operation carried out by the Egyptian authorities some fifteen years earlier. "Thanks to several measuring points, we were able to confirm the presence of the water table at a depth of less than one metre under the tombs. From there, we were also able to work on the direction of thewater flow ,for example.

The proof of the pudding 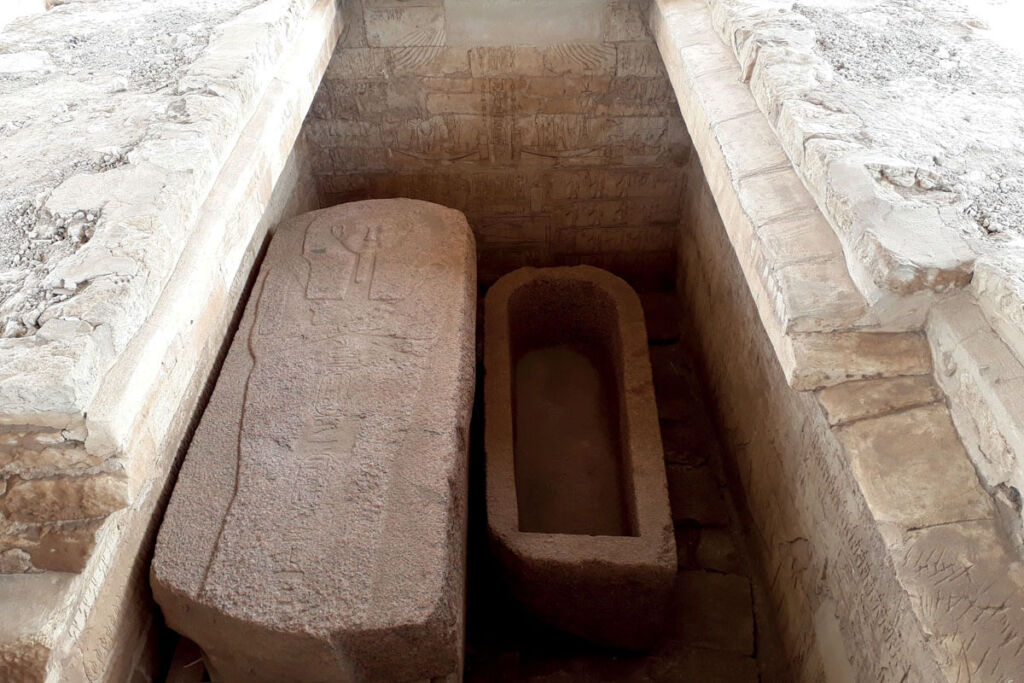 Although the culprit seemed to be obvious, the salty nature of the groundwater still had to be verified. For that, a simple laboratory analysis was all that was needed. Except that in the land of the Pharaohs, no sample whatsoever leaves the country. So Séverin Pistre continued his investigation on site, equipped with a conductivity meter. "This device measures the electrical conductivity of water. The saltier the water, the more current flows, it's a very reliable method. And in this case I found extremely salty water, sometimes very close to sea water. A result confirmed by the analyses carried out in a laboratory in Cairo.

At this stage, there is no doubt that it is this salty water table which, by capillary action, is rising up to the tombs and causing them to deteriorate. But how to prevent this phenomenon? For the researcher, there are several ways of managing this problem. The first is to " dismantle the tombs and slide a sheet of lead under the water table before rebuilding them. This is effective but very heavy, both literally and figuratively," he says. The second option is to lower the water table, "in other words, to bring it down to a depth that no longer allows the salts toreach the tombs by capillary action. This requires a quasi-permanent pumping system.

The salt of the mystery

If the enigma of water is now solved, the enigma of salt is still a mystery, because how can we explain its presence in this arid and desert area? "When the water tables are close to the sea, as in Mauguio, for example, we observe a phenomenon of salty wedge. That is to say that sea water, which is denser than fresh water, gradually seeps under the water table, but here we are too far from the sea for this to happen," explains Séverin Pistre.

Other hypotheses are envisaged, such as the ancient presence of this salt water, which could have been trapped thousands of years ago, or a phenomenon linked to evaporation. "With our colleagues from the Geosciences Montpellier laboratory, we are carrying out geochemical analyses of the isotopes contained in this salt water to try to determine its origin. We still have to dig," concludes the researcher. Proof that in the 21st century, the mysteries of the Pharaohs have definitely not lost any of their salt.

Read more on the same subject: