"I can count on a competent administration and services".

"I can count on a competent administration and services".

Since1 March, Bruno Fabre, former vice-president of the board of directors, has been the director general of services (DGS) at the University of Montpellier. An original profile for a highly strategic position that this professor of management sciences took the time to explain to us. 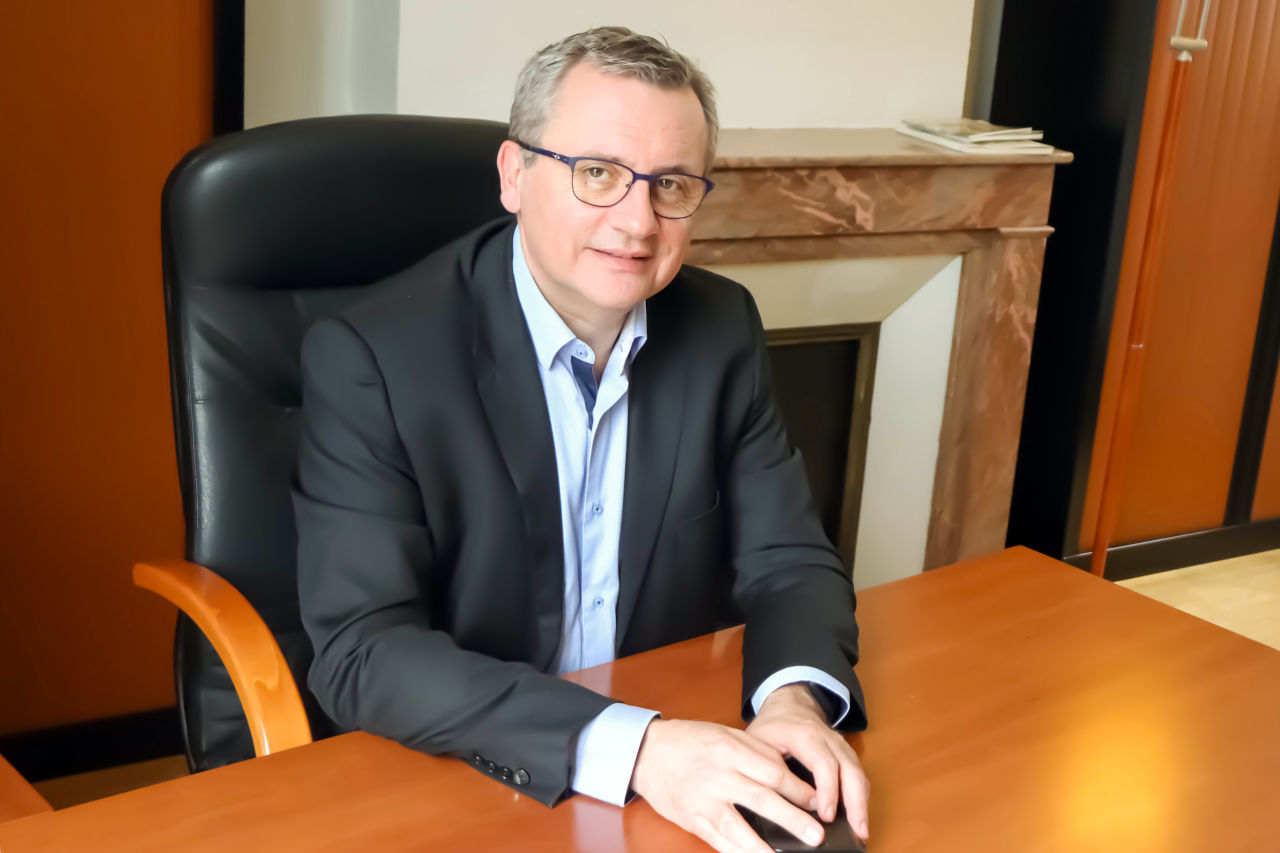 You have just taken up your post as DGS of the University of Montpellier. Can you explain to us what the role of a DGS is?

The Director General of Services is, to use a metaphor, the conductor of the administration. His scope of action includes the central services but also the services in the UFRs, schools and institutes as well as in the research units. His role is twofold: to participate in the definition of the institution's policy and its deployment in the administrative and technical sense of the term.

So it's a political as well as an administrative role?

Absolutely! We tend to forget the political dimension, but it is clearly written into the texts governing the function of DGS. He or she participates, alongside the president and vice-presidents, in the definition of the institution's policy, even if he or she is not elected. This is what differentiates him from what used to be called secretaries general, who did not have this political dimension.

As you just said, you are not elected, how were you recruited?

It is a call for applications published on PEP, the Place de l'emploi public. Once the application has been accepted, the President of the University proposes the name of the candidate to the Minister of Higher Education and Research, who appoints the candidate.

Is this position limited in time?

I am on a four-year secondment, renewable once, to the same university.

I take on this responsibility with a lot of humility and if I applied for this mission, it is first of all because I know that I can count on a competent administration and services. Secondly, it is true that as VP CA I worked on most of the files with the DGS. Each of us has a well-defined but complementary role. Today, I know the files well, so why not move to the " other side " to implement a policy that I helped to define as VP CA? And I like challenges and this one is a way of renewing myself while continuing my work.

At the UM, you are also known as a professor in management sciences, particularly at the IAE. Is this the first time that the University has appointed a teacher-researcher (EC) to this key position?

It's true, this is a first. It is good that in the history of an institution there can be a succession of DGSs with varied profiles. Pascal Beauregard came from the university administration. Romain Jacquet was deputy director of a hospital, and I am a teacher-researcher.

This choice is unusual in a French public administration, has it been commented on?

Some may fear it or experience it as a challenge to the skills available within the administration. But this is not the case. I think that the diversity of profiles can only be a plus, and the IGESR report on the function of the DGS goes in this direction.

What does that mean?

The DGS must have the ability to address the entire university community. Not only to administrative and technical staff but also to teachers-researchers, teachers and researchers. However, the report points out a tension in this dialogue and recommends a decompartmentalisation between administrative and teacher-researchers. For example, we have to carry out many of the reforms resulting from the Multiannual Law on Research (LPR), and the fact that I am a teacher-researcher makes things easier because I speak the same language and I know their situation.

You also have to speak the language of the BIATS?

Absolutely, and it so happens that in my previous functions, at the ex-UM2 in particular, I was delegate vice-president in charge of the BIATS between 2012 and 2014. I have a sincere interest in administrative and technical issues and those who have worked with me can testify to this, but I will be judged by the facts.

In your previous functions, the title of provisional administrator can also be found several times...

Yes, on three occasions. I was provisional administrator of the IUT of Béziers in the early 2000s when it became a full-fledged IUT. Then in 2016 when the AES (administration, economics and social) and the Isem (Montpellier Institute of Business Sciences) merged and Moma was created. And finally in 2018 when the president appointed me as administrator of the Faculty of Law and Political Science for 9 months.

You arrive in a context where our ways of working have been deeply shaken by the health crisis. Does this change the situation for you?

The health crisis has called into question our working methods and social relations. It has sometimes distended social relations. We need to recreate links, but I am very optimistic in this respect, because new forms of solidarity have also emerged during the health crisis, as shown by the remarkable mobilisation of teacher-researchers, teachers and administrative and technical staff in the central services and in the components, so that training can continue to be provided to students.

The time has come for us to meet again. It is very important to find the moments of conviviality in the services, to meet each other, to exchange...