[Podcast] A LUM LA SCIENCE #1: From Tanzania to the Fabre Museum

[Podcast] A LUM LA SCIENCE #1: From Tanzania to the Fabre Museum

On the programme for this first programme of the season: the socio-economic benefits of marine protected areas with Alicia Dalongeville from the MARBEC marine biology laboratory and Antoine Leblois from the Montpellier environmental economics centre. In the second part of the programme, Delphine Jullien, from the Mechanics and Civil Engineering Laboratory, takes us to the Fabre Museum. 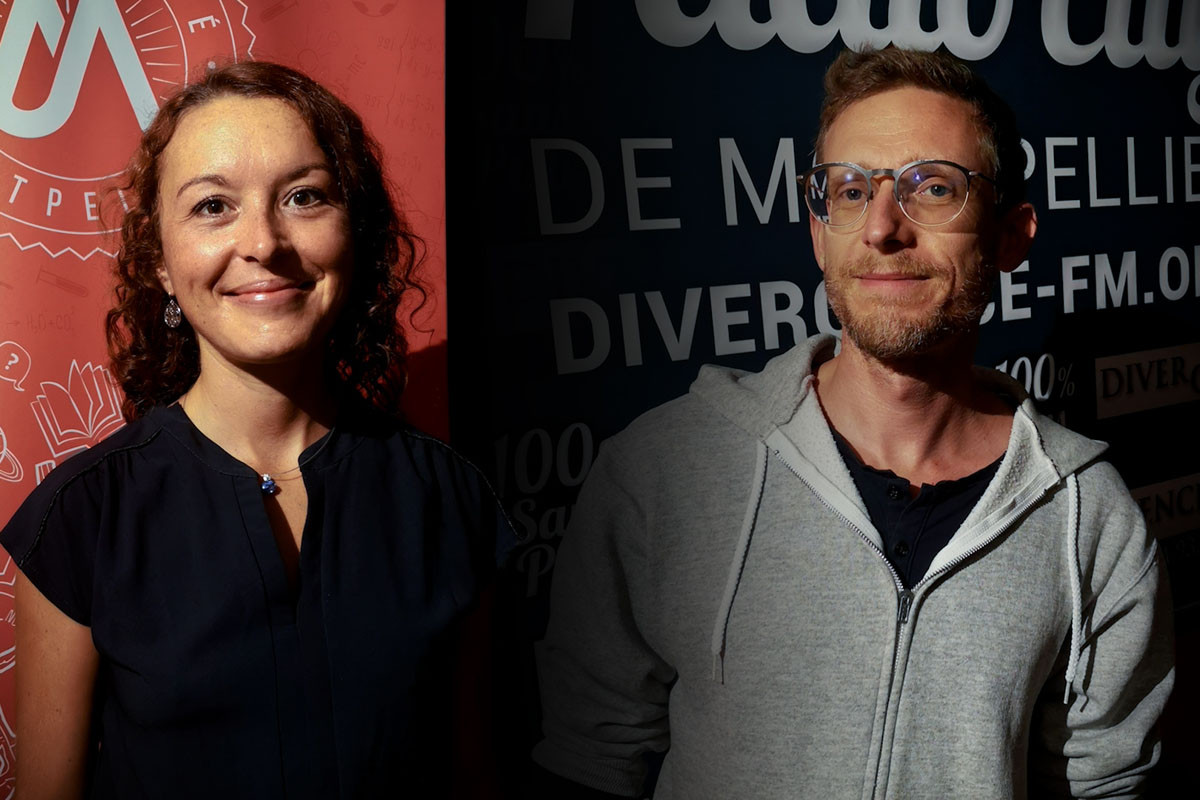 For this first issue of A LUM LA SCIENCE, the focus is on Africa. On 8 October, Montpellier hosted the Africa-France Summit. This was an opportunity for the University to organise 4 days of meetings and scientific exchanges on research and innovation on this continent. An international event that we are extending today by taking you to Tanzania.

Beyond the paradisiacal beaches of Zanzibar, the great safaris in the Serengeti, the snows of Kilimanjaro or the shores of Lake Victoria, Tanzania is one of the poorest countries on the continent, with almost a third of its population living below the official poverty line. In such a context, fishing appears, even more than elsewhere, to be an essential resource for the inhabitants. So can we reconcile the vital needs of the populations with the conservation of marine environments, which are being weakened as everywhere by climate change and human pressure? This is what our guests want to know. To do so, they went to the field to measure the possible socio-economic benefits of setting up marine protected areas in Tanzania. On their return from the mission, they give us their first observations.

With us in the studio, Alicia Dalongeville and Antoine Leblois. She is a research engineer in marine biology at the MARBEC laboratory and a professional diver. He is an economist at CEE-M, the Montpellier environmental economics centre, and a specialist in water resource management and adaptation to climate change. 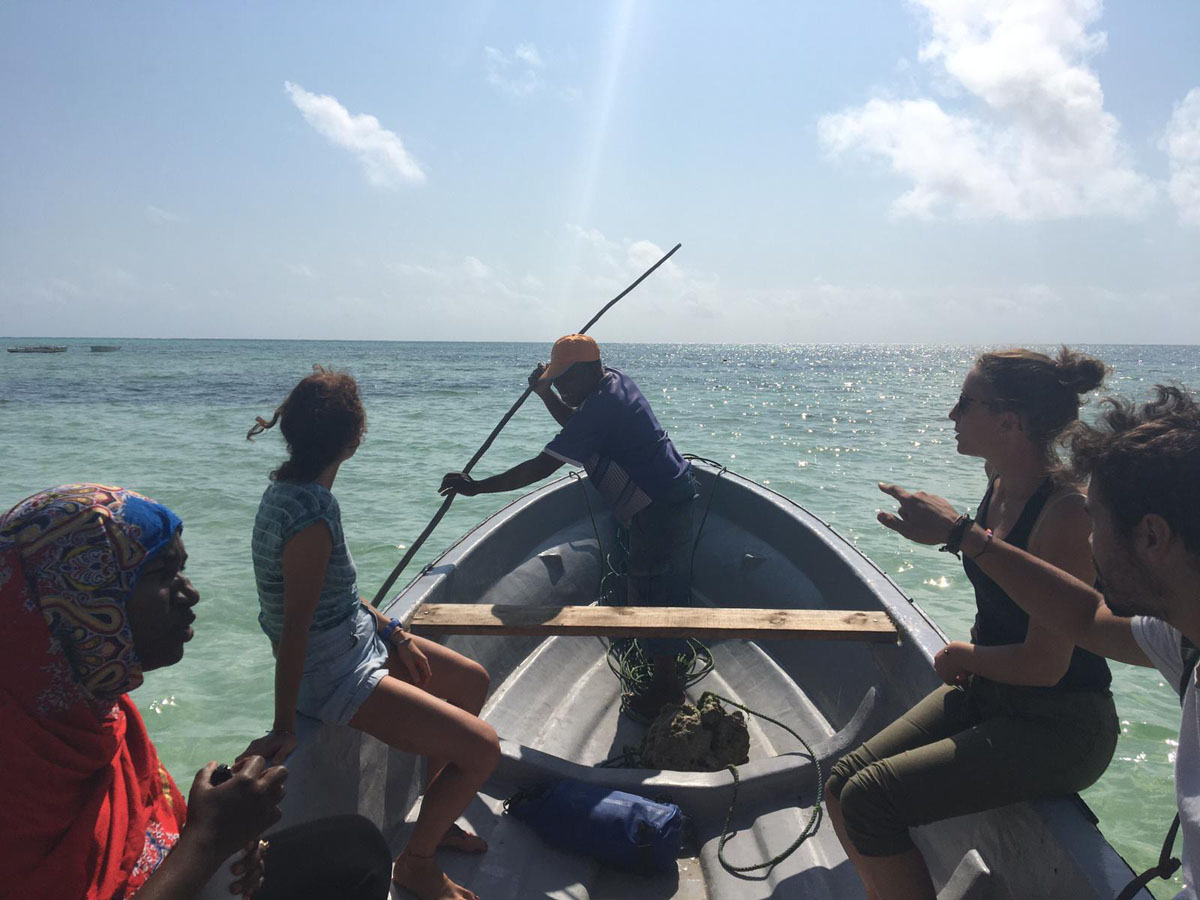 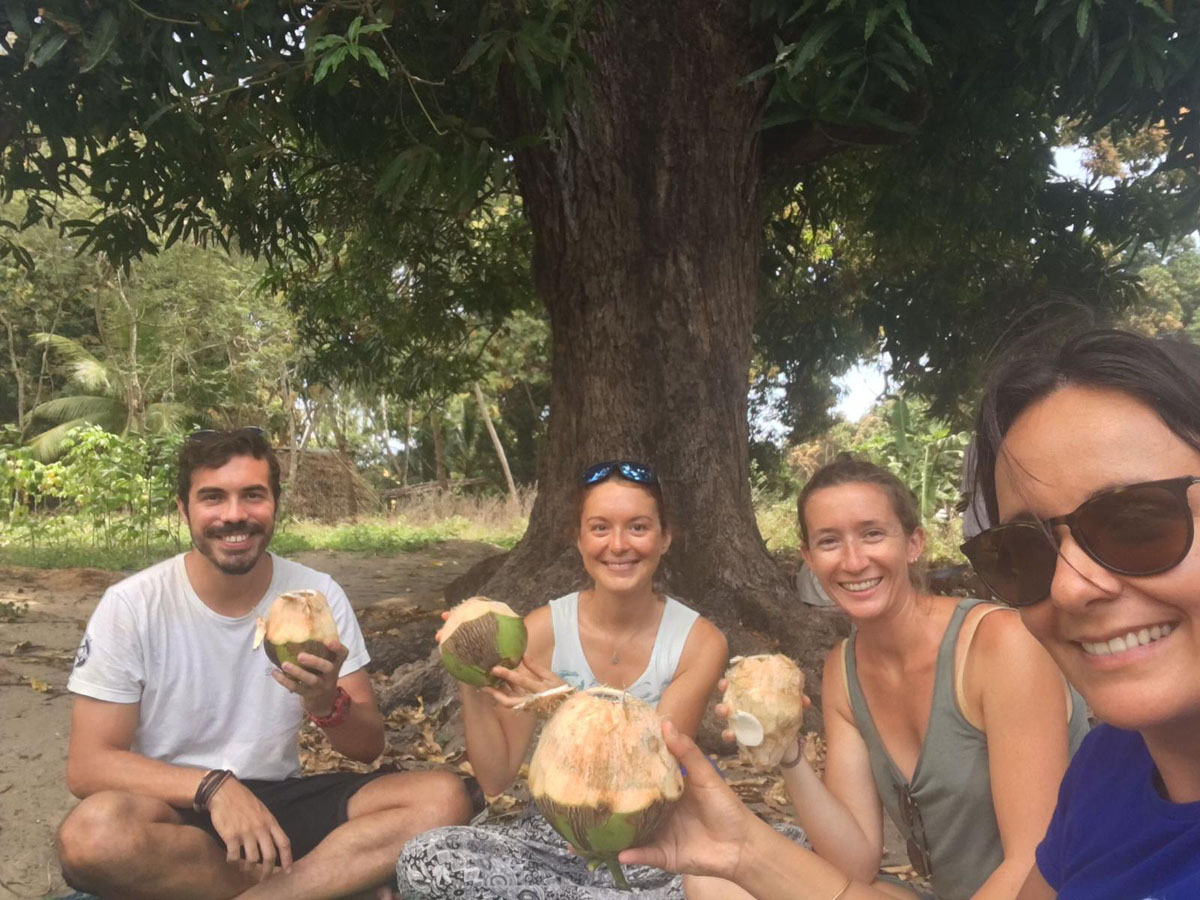 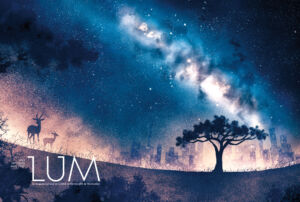 This quarter, the LUM magazine is offering you a special issue dedicated to "Afriques ". Follow the elephants on their mysterious migrations, watch the beaches disappear. Follow the researchers who work every day to better understand the issues related to water or food resources, to anticipate and accompany changes, both climatic and demographic. You can also meet the people who fight every day against the major health scourges that threaten populations, such as the Ebola virus or sleeping sickness... Find out more in its digital version on the website of the University of Montpellier.

In the second part of the programme we take you to the Fabre Museum and more particularly to the Flemish Room where Delphine Jullien, researcher at the Mechanics and Civil Engineering Laboratory (LMGC) and Marina Bousvarou, restoration campaign manager at the Fabre Museum, present The Holy Trinity Crowning the Virgin . This 15th century work was created on four oak boards: " The movements of the wood due to variations in environmental humidity are prevented by a parquet floor on the back of the boards, which leads to the appearance of cracks that alter the pictorial layer," explains the researcher. To better understand the movements of the wood and thus better preserve this work, the LMGC team has designed a very special showcase that we are showing you today. 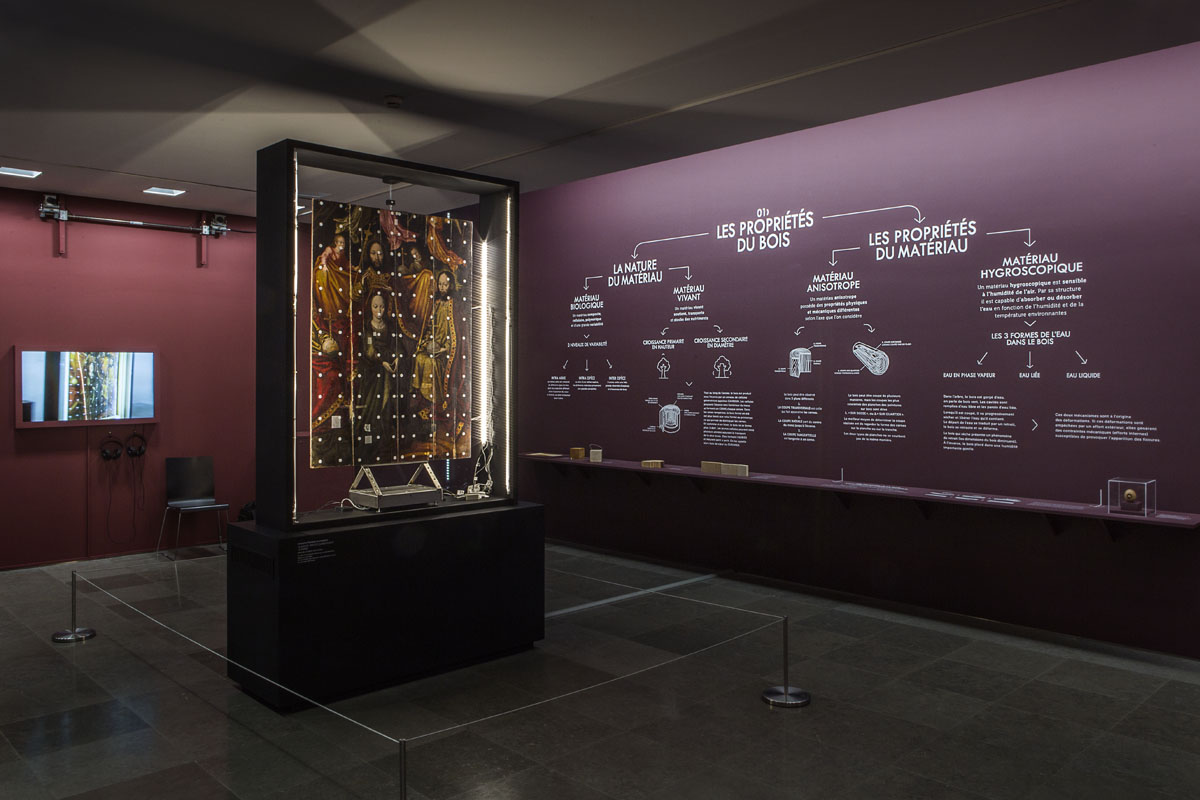 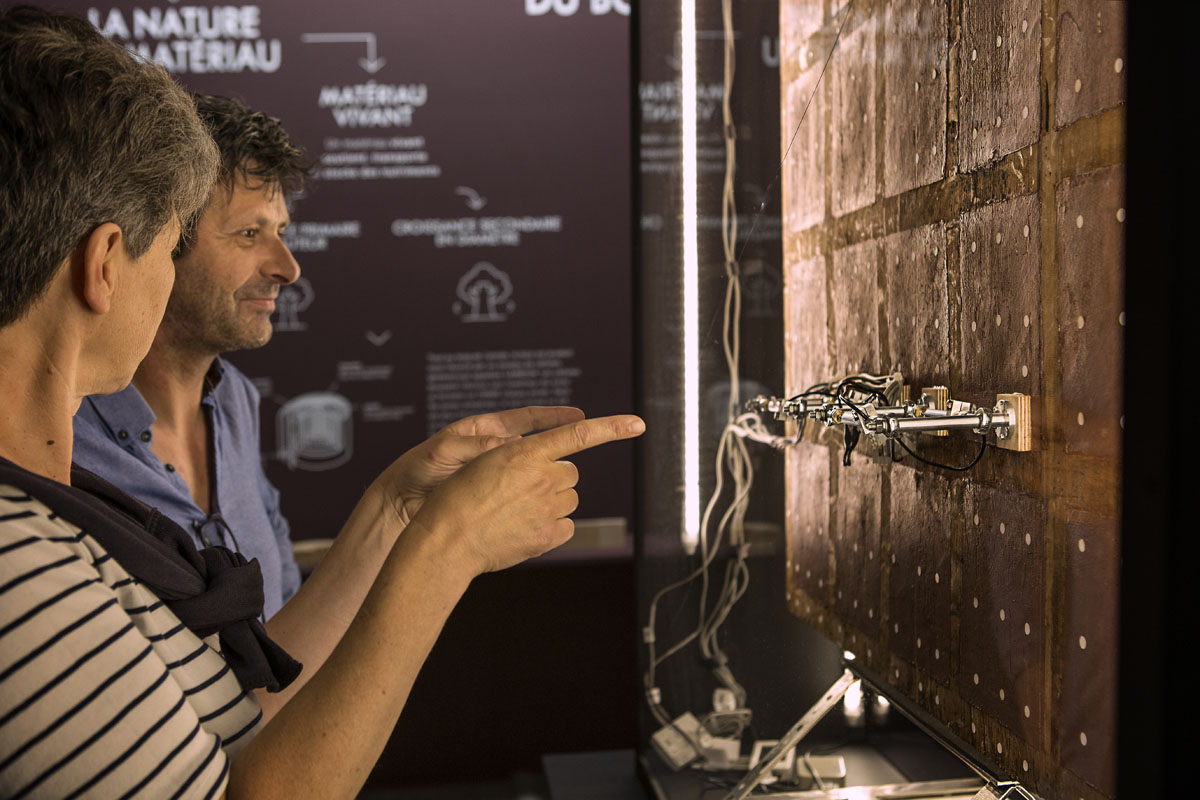 At LUM LA SCIENCE you are aware of this, here we go!